Screwed-Up Journalists And Spiking the Football 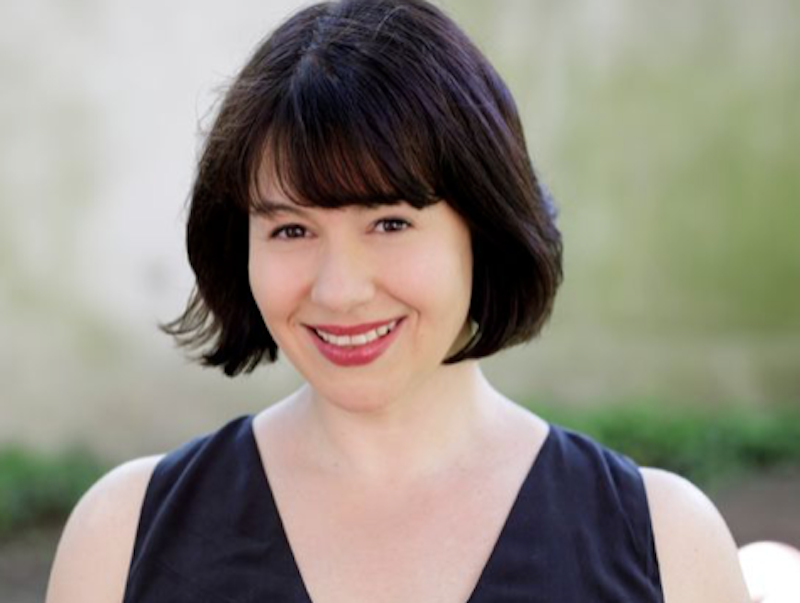 This Thanksgiving, I was thankful forthe most terrified post I’ve seen yet from professional catastrophist Rod Dreher, and I’ve been reading the guy with clinical fascination for going on two decades now.

Which reminds me: It really is time for me to write what should represent the great opus of my declining years, a multi-volume medico-sociological masterpiece examining our magnificent American journalistic class—and especially the opinion writers among them—as paradigmatic cases of psychic and emotional illness and perversion. I sense scholarly and literary prestige in my future as I release the installments of this chef d’oeuvre unto a grateful readership, much as (and yes, I am aware that this comparison is a little daring) Moses bequeathed his tablets unto the Israelites. I have the feeling that my 16-volume work will immediately become canonical, something studied for generations by those who love knowledge, much as Alexander Von Humboldt’s books continue to be studied today.

On the other hand, Mother insists that I’m all wet, and that such a book isn’t worth writing. Her logic is that mental and emotional illness among journalists is too banal and obvious a topic to support even a blog post, much less a work that rivals the collected Loeb Classical Library for shelf space.

“They all already admit that they’re screwy, John-Boy,” she rasped the other day, chewing the soggy tip of the Cohiba-sized “bone” she smokes all day against her glaucoma. “Where’s the fucking ‘new’ in it?”

To back up her opinion, she passed along a recent Michelle Goldberg column in which that New York Times pundit luminary alluded to her nervous depression in the light of political events. “There’s lots more of that sort of shit where that came from,” she rasped through skunk-smelling smoke, her eyes bloodshot.

She may have a point: The emotional frailty of the journalist class could represent but a slender reed on which to hang a masterwork. I will pray to God on this matter.

If nowadays young journalists brag about how disturbed and neurotic they are, back in the aughts, I recall, they used to boast with some frequency about how unstudious they were during their years at this or that “elite” college and about how little work they did. Both Ross Douthat and Matthew Yglesias may have indulged in this conceit at points, and if I’m correct about that, they weren’t the only ones. The whole thing seemed to have been meant as a self-consciously “disenchanted” comment on the high-end schools these writers attended, a comment that was phony to the core, and that had a nice effect of calling attention to the very things they were pretending to be mocking, to wit, their diplomas. A good analogy here would be the aristocrat who waves casually at the ancient Bentley he drives, a 50-year-old antique that’s been roaring around the estate since his grandfather bought it, and asks, “My car? You mean that ancient heap?”

My own undergraduate years, spent not at an elite private college but as a serviceable Midwestern public one, were, I should add, years of intellectual seriousness and attainment. It was then that I first began my arduous but rewarding journey toward THE TRUTH.

We no longer celebrate Thanksgiving here at the homestead. It was almost a decade ago that this holiday started to offend us, and especially Brother Aiden, as an obscenity, a semi-pagan festival of Americanism and American exceptionalism and all-American gluttony. We also came to see it as an implicit endorsement of the arrival on New World shores not only of that demonic heresy known as Protestantism, but of a most loathsome and obscene form of radical Protestantism indeed. And so, this year just like last, Brother Aiden and I spent Thanksgiving Day watching Netflix and football while Mother and Sister Marie worked in the fields.

“But when you watch baseball and hoops, the announcers just call it the ‘ball.’ They never say ‘He fielded the baseball’ or ‘He’s going to inbound the basketball from mid-court.’ No hockey announcer ever refers to that thing as a ‘hockey puck.’ It’s just a puck.”

At first I dismissed Aiden’s observation with a hostile little laugh, but I coudn’t get it out of my head. The more I thought about it, the more his question bothered me. I took the question to bed and chewed it over, staring at the ceiling in the dark as Mother, stinking of cannabis, twitched and groaned on the mattress next to me. Well, she had earned a good rest.

Aiden is right, of course. The football, always the football. Whence this peculiarity of the American sporting vernacular?