Natalie Diaz offers a way to think about a path to survival in her work. 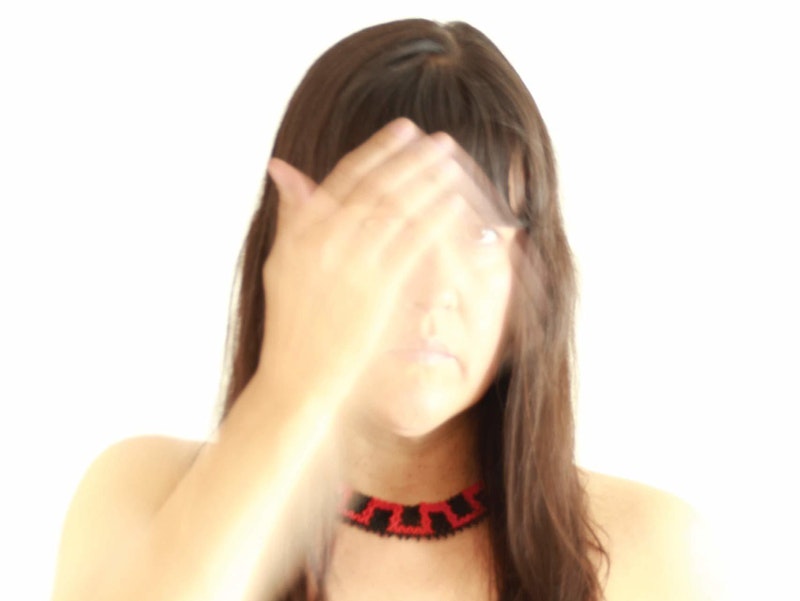 Postcolonial Love Poem builds on Natalie Diaz's first book, When My Brother Was An Aztec, with more poems about her brother, who comes to represent a descent into madness of perhaps all Indians living under the colonial United States Empire. I don't think we're getting the full picture of her real brother—instead he becomes a sort of character, of a man in a long slow decline, who has gone through drugs and crime (in her first book) to now an older version who still takes drugs and/or meds, but who seems to be suffering from some kind of mental illness, like when he brings her what he thinks is a piece of the Noah's Ark, in "It Was the Animals":

You mean Noah's ark? I asked.

What other ark is there? he answered.

Read the inscription, he told me.

It tells what's going to happen at the end.

What end? I wanted to know.

He laughed. What do you mean, 'What end?'

Then he lifted it out. The plastic bag rattled.

His fingers were silkened by pipe blisters.

He held the jagged piece of wood so gently.

I had forgotten my brother could be gentle.

That last line of this excerpt is heartbreaking, revealing a whole life—two whole lives—of pain. That's what poetry can do. These brother poems are the more surreal in the collection, the border between “real” and “unreal” becomes blurred, like later in this poem when the animals of the title appear to Diaz. Her brother has brought them. In the ark. But are they real? Is the she seeing them in a dream or vision? Does that make them not real? Is this a way for Diaz to work through her pain about her brother's decline? Does that make them not real?

Diaz played professional basketball in Europe in her early years, and was someone who pushed the boundaries of both the physical body and the mind. Readers will be delighted to find basketball poems in Postcolonial Love Poem, prose poems that could be essays, or short stories, like "Run'n'Gun" and "Top Ten Reasons Why Indians Are Good At Basketball," in which she invokes another Indian poet, Sherman Alexie, who wrote about basketball:

1. The same reason we are good in bed.

2. Because a long time ago, Creator gave us a choice: You can write like an Indian god, or you can have a jump shot sweeter than a 44oz. can of government grape juice—one or other. Everyone but Sherman Alexie chose the jump shot...

8. On the court is the one place we will never be hungry—that net is an emptiness we can fill up all day long.

Unlike When My Brother Was An Aztec, Diaz’s style has expanded into Alexie's use of humor as a way to approach pain. What isn’t mentioned is Alexie's recent #MeToo accusations. Diaz's thoughts would be welcome on this, on how readers could or should respond to a great writer who has hurt people. Her loyalty is to his writing, which readers might be inclined towards also.

Like with Alexie's poetry, Diaz's poems contain an overall a sense of joy. There’s the basketball humor, but also some serious, near-epic poems, like "exhibits from The American Water Museum" (inspired by Luis Alberto Urrea's book, The Water Museum) and especially "The First Water Is The Body," where Diaz weaves together her and her people’s, the Mojaves', relationship with the Colorado River, drawing from colonial history to Jacques Derrida. Here's a taste:

Diaz is active in saving and bringing back the Mojave language, and this excerpt shows how important that language is. English doesn't think like this. If we thought of our rivers and bodies this way, we’d be treating neither people nor land as things to be colonized.

There are also love poems to a single person, whom Diaz calls "my love." Through all the pain of losing, slowly, a brother, a people, and a land, to colonialization—Diaz celebrates sexual/romantic love between two people, which is her answer to despair.

The title, Postcolonial Love Poem is singular. The collection is one long love poem, to Diaz's brother, her people, and her language. More than the humor, what creates joy is Diaz’s ability to meet her pain with love. Meeting pain with love seems the only sane way to respond to what's going on in the American Empire and the result of a colonialist economy: our need for natural resources now desecrating the land, as we saw with the Standing Rock protest. And almost 60 percent of our government's budget used to pay for our military enforcement of the Empire. Wall Street getting bailed out, with the consent of both political parties, for the COVID disaster, while common people don't have access to health care. All the outrage and horror we're just starting to feel has been felt by Native-Americans since our colonial ancestors appeared. We're all colonized now. Diaz offers a way to think about a path to survival.