Names Among Numbers and Numbers

A few of the "named" streets surrounded by numbers and their history. 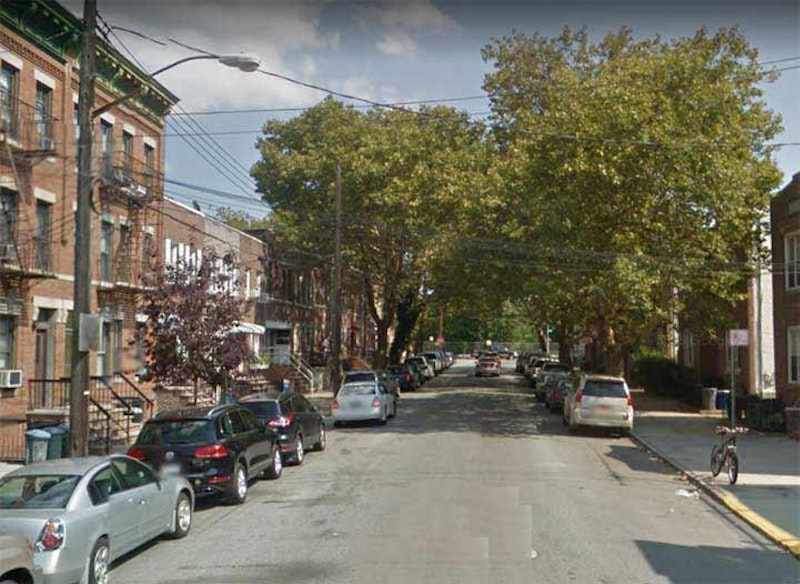 Have you ever walked through a neighborhood in which the vast majority of the streets have numbered or lettered names, like much of southern Brooklyn, large swaths of Queens, and all of Manhattan between Houston (on the east side) 14th (on the west side) and 59th/Central Park South, and stumbled on a short street that has a name, instead of a letter or number? Not lengthy roads that plow through numerous neighborhoods, like Northern Blvd. in Queens or Broadway in Manhattan, but shorter streets of between one and five blocks with actual names that just seem oddly placed, in between numbered or lettered streets.

While southwest Brooklyn is nearly ruled by numbered streets and avenues with the exception of Shore Rd., Narrows Ave., Colonial Rd. and Ridge Blvd. the numbered streets resolutely ascend from 1st St. in Park Slope to 101st in Fort Hamilton. With two exceptions: Bay Ridge Ave. (shown above), which stands in for 69th St., and the wider Bay Ridge Parkway, which takes the place of 75th St.. And, although these street names were established early on (I have a 1913 Rand McNally featuring them) Bay Ridgers never, ever call them Bay Ridge Ave. and Parkway—they’re always “69th St.” and “75th St.,” I imagine because they’re easier to say. For the same reason, Bay Parkway was accepted by the masses, and it’s never “22nd Avenue.” 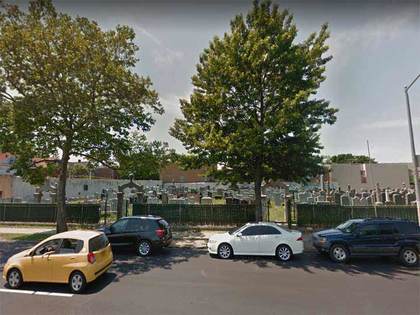 Bay Parkway roars from Ocean Parkway and Ave. I southwest through Washington Cemetery (above), Bensonhurst and Bath Beach, finally meeting its end past the Belt Parkway at the Ceasar’s Bay [sic] Shopping Center that includes a Best Buy and a Toys “R” Us, but which was a Korvette’s when I was a kid.

The avenue’s wider than its parallel partners, with four lanes instead of two, and because of that NYC decided to give 22nd Ave. a special name sometime in the 1920s. On this 1924 BMT subway map, both Bay Parkway and 22nd Ave. are used for the Sea Beach and West End elevateds, while by 1931 Bay Parkway is fully established, as it is on this Belcher Hyde map from 1929. 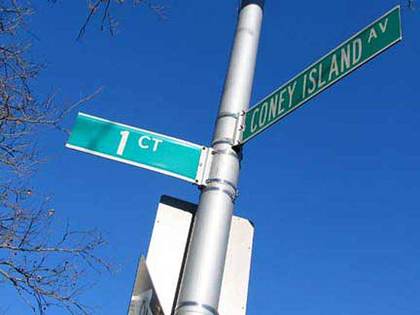 1st Court shows up on Brooklyn maps by the late-1920s. Perhaps, to the builders, it was so perfect that no other needed to be built. 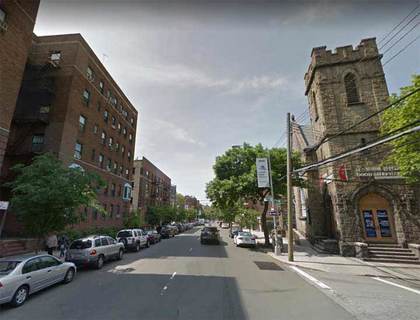 19th-century maps show a curved road called The Crescent between today’s 30th and 34th Aves., and that slant is still in evidence today as Crescent St. is not purely parallel to its brothers between those two avenues. Though it’s one way (except for between 30th and Newtown Aves.), it’s a little wider than the rest and can handle two lanes of traffic. Crescent St. has also been called Prospect St., and that original bend may have been meant to get it around a hill that Prospect St. also referred to. Today, it’s slotted in south of 24th St., but because of its various bends, 26th, 27th and 29th Sts. immediately follow it, depending on what part of Astoria you’re in. Those bends have preserved its name, assuring that it doesn’t get a number. 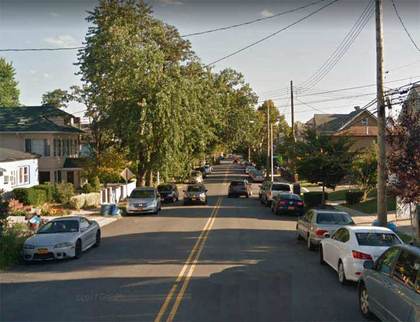 Murray St. in Flushing is lengthy—it plunges from 15th Ave. at the Cross Island Parkway south to 45th Ave., where it becomes 156th St. It’s named for the Murray family that owned much of today’s Murray Hill, Queens, and stands in for 151st St.

Murray Hill has never been a small town on its own, as so many Queens neighborhoods like Long Island City, Jamaica, Flushing or Newtown (today’s Elmhurst) had been. It’s considered the eastern end of Flushing, and been a planned development carved out of Flushing’s vast acreage of plant nurseries in the late-1800s. In 1889 developer Frederick Dunton, a shareholder in the Long Island Rail Road, purchased large parts of the Robert Bowne Parsons estate, divided it into lots that were quickly snapped up. A railroad stop, school and firehouse were built. Murray Hill developed a separate suburban identity from Flushing that it retains today; though multistory apartment buildings were constructed near the Murray Hill RR station, they had a panache that today’s proliferating multi-family buildings lack.

Ingleside was a specific area in southwest Murray Hill developed by the Realty Trust of New York between 1893 and 1899. In 1908 it was one of the first NYC neighborhoods to receive sewers. Before the neighborhood was developed by Dunton, the Murray family held a lot of land in the area, and partnered in some of Flushing’s former plant nurseries, and also owned the Kingsland mansion on 37th Ave. that’s now the home of the Queens Historical Society. Murray La. is likely a former private carriage lane, and its traffic has largely been assumed by the wider Murray St., left un-numbered as a tribute to the area’s prominent former owners. 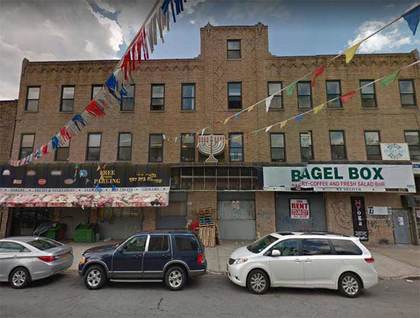 The Town of Flatbush’s street naming system was fairly straightforward: east-west lettered avenues, and north-south numbered streets named East or West depending on their position east or west of Gravesend (now McDonald) Ave. But developers mucked it up and blurred the lines. The developers of areas like Prospect Park South wanted elegant, British-sounding names and so Ave. A became Albemarle, B became Beverl(e)y and so forth. Ave. E became Foster Ave., in honor of an early area resident. South of Ave. H, things settled down, and the lettered avenues proceed without incident all the way to Z. With one exception.

The story goes that Ave. Q was renamed Quentin Rd. after President Theodore Roosevelt’s son, Quentin, was shot down in France during World War I in 1918. However, that story is apocryphal. The real story is that it was changed because on handwritten envelopes, Avenue Q was getting mixed up with Avenue O—and one had to be changed.