In this short story, the Evil Genius strikes it rich in the alt-ac business world. 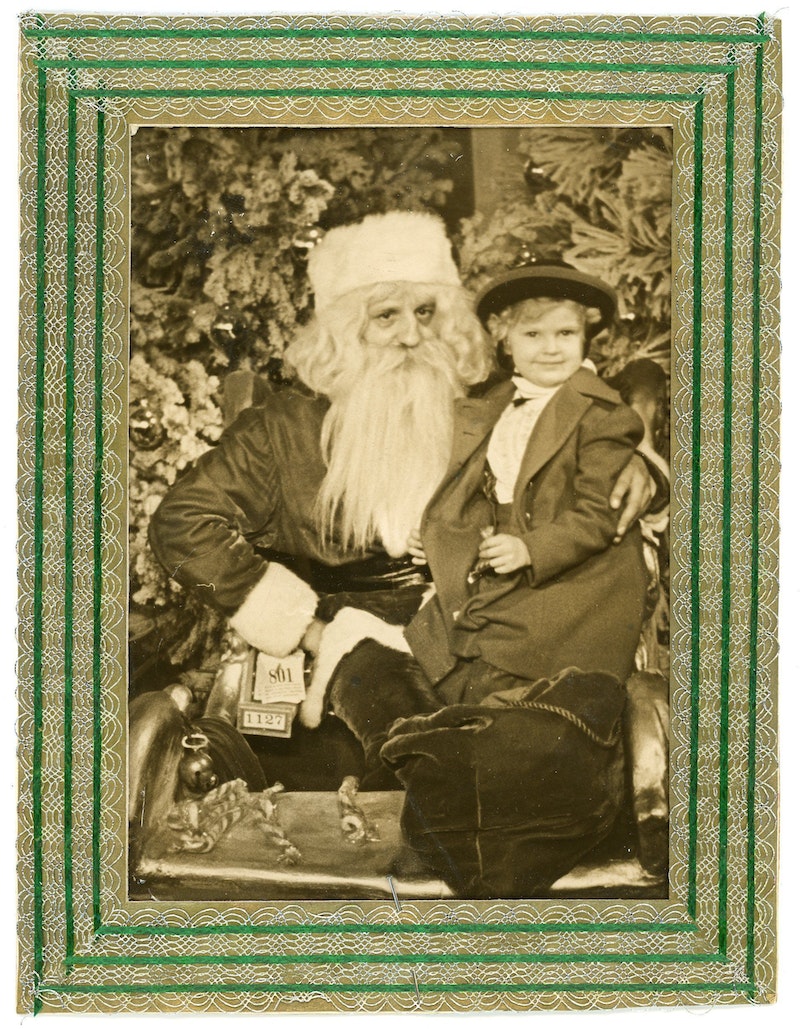 By every conceivable measure, the Evil Genius was a brilliant man. He’d scored high on standardized tests, attended prestigious schools, and won accolades for his pioneering research. He was the inventor of the bottomless bowl of soup, the dream-eating robot, the dating robot, the spelling robot, the Miracle Murder Machine, and many other wondrous devices besides.

However, he wasn’t able to turn his evil genius into cold hard cash until he developed the award-winning Santa Claus Solutions for Selling Your Way into Super Sales Success program.

“Why do I give a rat’s patoot about Santa Claus? What does this have to do with our bottom line?” asked Hot Take Publishing CEO “Chief” Leeds, a flint-eyed businessman who’d ascended the corporate ladder by refusing to take no for an answer. At the cost of hundreds of man-hours of productivity, he’d even gone so far as to forbid all of his employees from using that word when they were at work.

“Santa is a rigorously-tested sales methodology that can be applied to any industry,” answered the Evil Genius.

Leeds fiddled with the stirrer in his “World’s Greatest Boss” coffee mug. “I think you’re wasting my time, buddy-o.”

The Evil Genius cocked an eyebrow. He’d heard that these corporate types were no-nonsense, but didn’t expect a shoulder quite this cold. “I’ve only been talking for 30 seconds, Mr. Chief.”

Leeds leapt out of his seat, spilling his scalding-hot coffee onto his secretary Camden Camden’s lap. “Christ, there’s a future lawsuit,” he said as he waved for his blockheaded underling Berkman to deal with the spill. “But I get it loud and clear! Dr. Genius, what you’ve designed here is incredible. It’s so damn simple.”

The Evil Genius pushed a button on his remote control and an image of a fat, jolly Santa Claus appeared on the overhead projector. “Precisely, Mr. Chief. Think about how a Santa Claus works. You write one of these tubbos a letter asking for what you want and he gives it you—with no hidden fees or extra expenses. Santa Clauses have the lowest production costs in the world, since their workers are also their slaves, and they exist only to grant wishes.”

“I love it,” Leeds said. “It’s beautiful. Let me lay an old saw on you, poindexter: Forget the fundamentals and you forfeit the funds. One of my business school profs used to say that.”

The Evil Genius nodded. “I couldn’t have phrased it any better, Mr. Chief. And a Santa Claus is about as fundamental as it gets. I mean, there’s more to the model—you can read about it if you buy the entire consulting package—but these bare bones are what’s really important.”

Leeds was transfixed by this image of the Santa Claus. “What an inspiring vision for Hot Take Publishing. This is what we’ve needed all along.”

Santa Claus Solutions didn’t make a bit of sense yet sold like gangbusters. The Evil Genius, who probably could’ve changed the world in some significant way, settled instead for a comfortable career as a bromide-spouting “idea man” in the business world. He decided to put his talents to what most greedy idiots would consider a good use, and where’s the shame in that?