Samuel Butler Breathes on My Face

A look at effective prose. 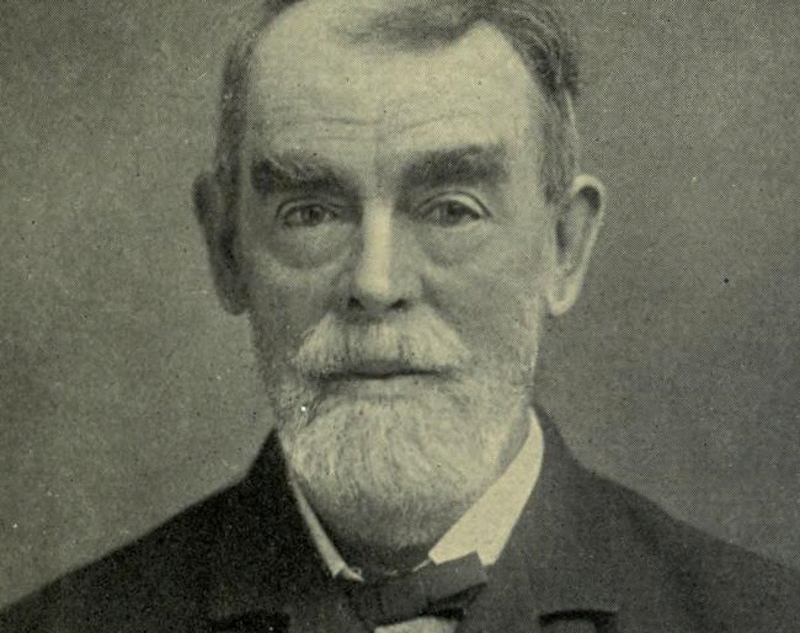 Here’s Samuel Butler, Victorian novelist and free thinker, making a pronouncement to his journal: “I should like to put it on record that I never took the smallest pains with my style, have never thought about it, and do not know or want to know whether it is a style at all or whether it is not, as I believe and hope, just simple straightforwardness... I cannot conceive how any man can take thought for his style without loss to himself and his readers.”

Strong stuff. Earlier in the same passage, Butler maps out the plain-style approach: “A man may, and ought to, take a great deal of pains to write clearly, tersely and euphoniously; he will write many a sentence three or four times over—to do much more than this is worse than not rewriting at all; he will be at great pains to see that he does not repeat himself, to arrange his matter in the way that shall best enable the reader to master it, to cut out superflous words and, even more, to eschew irrelevant matter; but in each case he will be thinking not of his own style but of his reader’s convenience.”

No, I haven’t read Butler, but George Orwell did. Orwell quoted him, and that’s how I came across this passage. There’s a lot of truth to it, and that truth is expressed with great flair. But now I’ll be a stickler and point out that flair isn’t a matter of easing aside roadblocks to understanding. Something else is involved here. Imagine if Butler’s thoughts were laid out according to his guidelines: “Don’t think about your style, think about the reader’s convenience. Use wording that’s clear and that flows, put your ideas in the order that makes them easiest to grasp, and avoid repetition, extraneous words, and (especially) any wandering off  topic. Doing all this could well mean writing a given sentence three or four times. Do so and then leave the sentence alone. And, above all things, don’t show off.”

That says what Butler said and takes fewer than half the words. Note how much of Butler’s passage is devoted to harrumphing and throat clearing. “A man may, and ought to,” “as I believe and hope”—good lord!  His wind-up (“I should like to put it on record,” etc.) is as long as my entire passage, and that’s with an ellipsis for omitted material. My wind-up (“Above all,” etc.) is six words and makes explicit what Butler left implicit. Even so, I’d much rather read Butler’s passage than mine. His version is a lot more fun and it gets the point across much more forcefully.

A dirty secret of writing is that sentence flow often requires including more words than the thought itself calls for. The unfortunate result is that writers, especially the amateurs, fall into a woozy, long-winded euphony in which nothing jars and little gets said. Stop reading a sentence and it’s hard to tell where you should pick up again, or why. But then there’s writing like the Butler passage. It carries you. You can’t stop reading and you’re never in doubt about what he means. Instead of wooziness, the prose suggests a man who has his fingers gripping your lapels (forgive this old-fashioned imagery) and is getting something perfectly clear before he slaps your face. That would be alarming in person, but in print it works fine.

The Butler passage is written for propulsion. His extra words aren’t laid in to avoid a bump. They’re there to create rhythm and to underline key points. The by-the-book approach to plain writing calls for making a point and leaving it at that. The Butler approach drums the point into your head. You feel what he’s saying, and feelings have little to do with the signal-to-noise ratio. This plain-spoken man is using the front and back of language—to be fancy, he’s using both verbal signification and sensory manipulation. Of course, so does any Internet clown who conveys anger by writing a long sentence with  “fucking” thrown in here and there. But the blowhard doesn’t do it well and Butler does. Why? Well, I said something extra was at work here. That something is talent. Looks like he had it and I’m pretty sure most people don’t. Too bad, but remember the bit about being clear and cutting out extra words. It’s good advice and not everyone gets to be special.