Saint in the City

Memories of the Puck Building and Bowie coincidences. 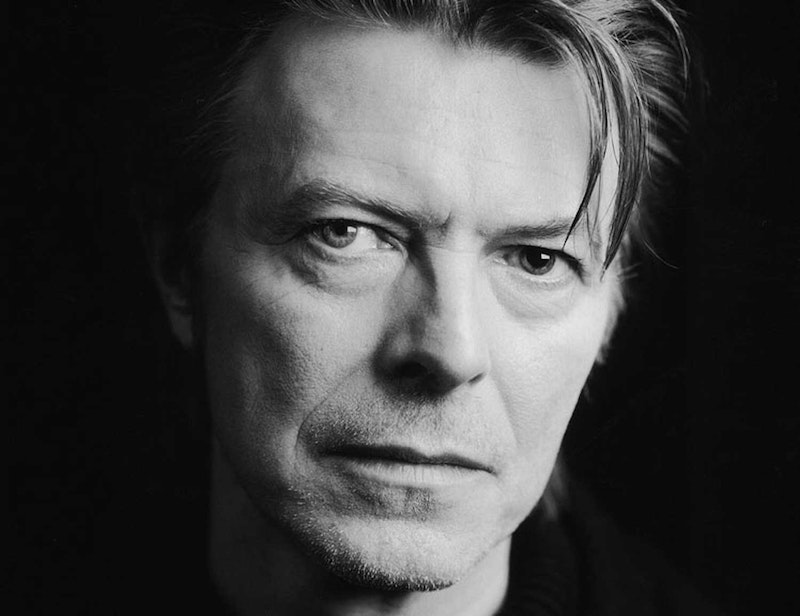 It’s strange when you yearn to return to another time and place, realizing the past is not the way you tend to see it, and most likely not the way things occurred. On a recent late spring day I caught myself immersed with mixed emotions, mostly nostalgia, walking along the curvy brick wall that surrounds St. Patrick’s Old Cathedral on Mulberry St. David Bowie lived in Manhattan at 285 Lafayette Street from 1999 on. The back of his building faces that churchyard. I wondered, when Bowie sipped his morning tea, was this the view contemplated out his window? Maybe, or it’s just my imagination.

Or maybe Bowie thought about the Venerable Pierre Toussaint, a devout religious Haitian once buried in St. Patrick’s Old Cathedral cemetery, who’s a current candidate for canonization. That’s when the Catholic Church declares that a person who has died is worthy of becoming a saint. Possible connections? Early one winter morning in 1990, in a crow’s nest seat facing Mulberry St., the graveyard visible from the top floors located in the Puck Building, I watched Toussaint’s body being exhumed. The Catholic Church started the disinterment on November 1st, “All Saints Day.” The purpose was to verify Toussaint’s remains before proceeding with the sainthood process.

Pierre Toussaint was brought to New York City as a slave and eventually gained his freedom. He took the name Toussaint to honor Toussaint L’Ouverture, the leader of the slave revolution who liberated Haiti from the French. Toussaint is French, meaning “all saints.” All Saints was also was the name of Bowie’s instrumental compilation released in 2001. I played that record for five days straight after 9/11. The album also includes an obscure song he wrote called All Saints. Cherry picking? You decide.

In July 1895, Nikola Tesla was investigating and performing experiments with x-rays and a radio-controlled boat located in his 46 E. Houston St. laboratory, less than a city block away from where Bowie lived. In another strange twist, Bowie’s stunning portrayal of Nikola Tesla in the 2006 film The Prestige, shows how his creative endeavors keep intersecting with the lives of his memorable neighbors.

I worked as the founding art director for the New York Press in the Puck Building, a distinctive Romanesque revival landmark on the Houston and Lafayette St. corner during the 1990s. The Puck Building is awash in publishing and print history. Standing above the building’s entrance, the troublemaking gold cherub, “Puck” still greats you. The New York Press offices were on the ninth floor.  The offices’ previous tenants, Graydon Carter and Kurt Andersen, produced Spy magazine in the same space.

My publisher Russ Smith had Carter’s old office, the floor’s prime location with impressive city views. Looking west on Houston St., the architectural firm McKim, Mead & White’s elegant Cable Building sat nestled on the horizon. Carter greeted us with a kind gesture when we arrived: he left an excellent bottle of champagne. The “soon-to-be-lost” view from that room is one you never forget.

This sweeping panorama included many other iconic residences and unusual sights: one could see Jeff Koons’ old studio on the corner of Broadway and Houston St. Koons’ Balloon Dog was in the making. And that’s where, “I spoke into his eyes” briefly during a reception for Modern Painters Magazine. The Koons studio event was an art occasion Warhol would’ve adored. I’ll never forget the courteous and gracious handshake I received from a man wearing a stunning brown suit.

Also, you could see Sonic Youth’s apartment across Layfayette St. and watch shoppers enter Keith Haring’s Pop Shop, next to an auto repair garage and a taxi-filled gas station. Those two buildings are gone, a sleek glass and steel designed complex is currently under construction, and that stunning Puck view, will disappear forever. The Puck Building has undergone transitions too, now a jewel of Kushner Properties, it’s crowned with ultra-luxury rooftop penthouses.

A short walk down Jersey St., which runs parallel to the Puck, was The Magic Shop, a recording studio on the corner of Crosby St., where Blackstar was recorded. Sadly, the studio has closed, another gentrification victim.

One can’t help but feel Bowie’s presence still lingers on the once desolate Jersey St. The Supreme store kids are sitting on the curb, busy trying on newly purchased chic sneakers and I wonder if they only knew. Maybe not. The alley is eerily similar and feels like The Rise and Fall of Ziggy Stardust album cover. I hope I’m not alone in my veneration for David Bowie’s sainthood as I take the opportunity to reflect, “just for one day.”