Rooster’s "Warning" to Colin May

Our hands are “tied” and we have to publish this. 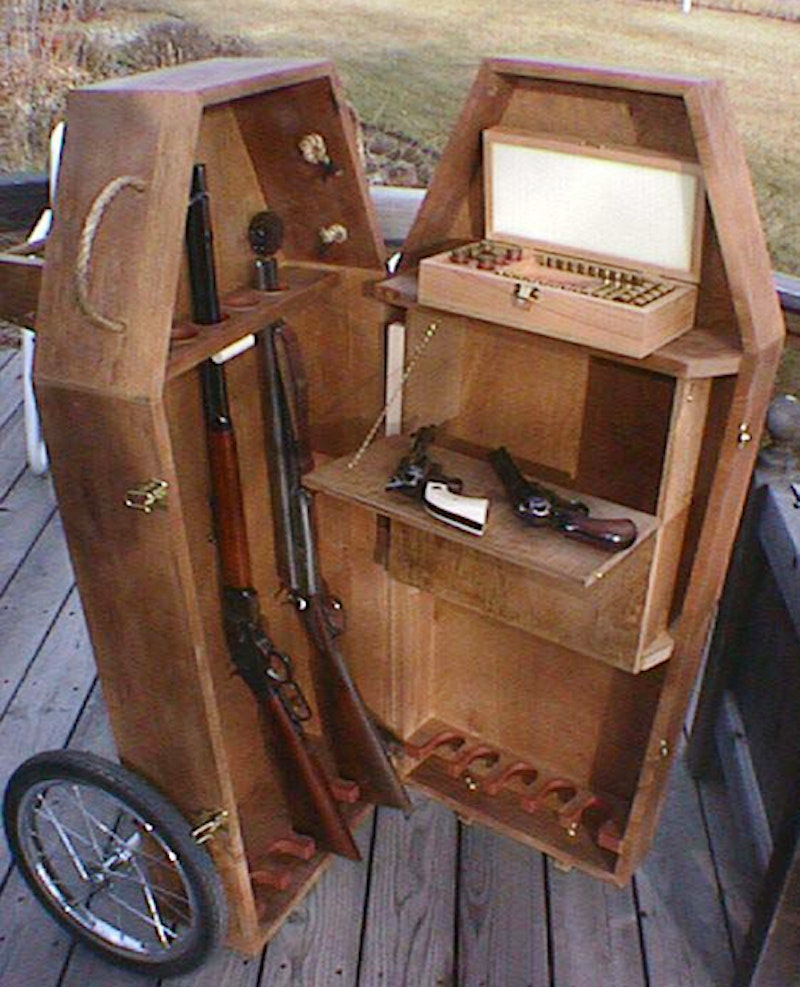 Who the fuck is C.T. May? He’s ripping my bit. Did you see this, yesterday? “Yes, I Was in the Beatles.” He wasn’t. I sort of knew The Beatles, hung out with them a couple of times in ’65 and shot coke with John 10 years later in the Chateau Marmont, but I didn’t know them on any substantive level. None of them mentioned anything about a “C.T. May.” I’m not going to name drop or “do my thing” any more, the rest of this article is going to be a slow evisceration. I’m going to box his eyes in and break both of his orbital bones, verbally, with analysis. This is also a “warning” against further plagiarism lest we get into legal or “extra-legal” territory.

My cousin Bennington is a sociopath with more power than he deserves and he will make your “warning,” a very slow kind of “warning,” the people that find you will commit suicide six months, a year later, just from what they saw. The mess. The pulp. The blood still soaked through to their socks. He and I will make it a very, very slow “warning process.” We will find you.

Now to eviscerating your self-esteem: you don’t do what I do well. In fact, you don’t even try to do what I do well. This is tossed-off shit—do you think that what I do is tossed-off shit? Do I amuse you? Do I remind you of a common barn animal, unfit for civil society or property ownership? Do you consider me of lesser intelligence, less capable of discerning when someone is fucking me? Because this fucks me. You’re not fucking me, you’re not able. I know this. Don’t ask how I know this. You can’t fuck me. So I fuck you. Your pieces are fraudulent, constructed or poorly-told lies and dialogue you’d find common in a down syndrome prison. I don’t envy you. You are the barn animal, incapable of transpecies respect and basic journalistic integrity. As if I wouldn’t notice.

Your pieces are not worth quoting because they are bad. I hope that you know they’re bad, but somehow I doubt this. I think you’re on a tear. The end of your second piece: “Also, I did suggest playing the tape backward for ‘Rain,’ and for the guitars in ‘I’m Only Sleeping.’ Also, the wind instrument (oboe?) in ‘Baby, You’re A Rich Man.’ I don’t know why they fought this idea. I had to keep nudging them.” Another example, from your earlier abortion, “Why I Left the Beatles”:

The intercom: ‘Colin, watch out!’ I’ve been careless. Tackled at the knees, I drop like a sack. Yoko Ono’s currant-like eyes glare into mine. Hair like dark Brillo hides the light. Then her fists descend. Her teeth bite deep. Her thumbs gouge.

And that’s why I left the Beatles.

The best you can manage is more boring and bland Yoko hatred. Don’t you know it’s cool to like Yoko now? And has been since, I don’t know, 1970? Get a grip and stop ripping my shit. It’s my style, and when I turn the dial, I demolish your pile. Whatever piece of shit you live in. This is an official “pre-warning” before the real “warning” happens. If you write another one of these pieces of garbage, or even respond to this piece publicly, I will send Bennington on a self-defense mission for me.