They don’t get along. 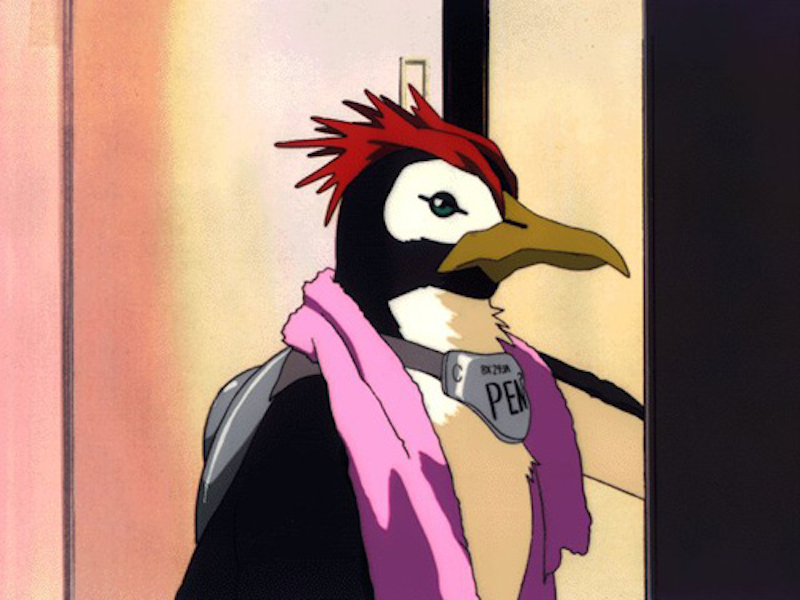 I miss the old Kanye. Chop up the vegan stir-fry for us Kanye. Go the amusement park Kanye. Shoot clay pigeons in the park Kanye. Play jump rope for hours Kanye. Hatch diabolical schism to rob bank vaults Kanye. Talk about our feelings with each other Kanye. We had fun. This was before he was famous, though not long before his production on Jay-Z’s The Blueprint really elevated him. He used to come up and spend weekends with Bennington, Monica, and me, just shooting the shit, playing prank phone calls on hospitals. The simple life was lost for him shortly thereafter, and we haven’t spoken since early 2001.

I hope he’s doing okay. From the way he sounds on his new album, doesn’t seem like he’s happy. I wish we could go back to chasing around the alleyways behind the bad house. He left roses on my doorstep once, with a note that read simply, “Poop-di-scoop.” This was years before OutKast’s “Roses”—maybe he got some ghostwriting credit. I’m glad he finally found a place for that phrase, even if I find it a little bit confusing.

I guess all of a sudden everyone is bipolar and depressed now. Cool. So am I. Mega-sad, mega-depressed. As a depressed rooster I can tell you… not much, except I wish fewer people would try to pet me when I’m walking down the street. I don’t like it, and I’ve told them that, yet they keep doing it. It’s as if they’re not listening, or they can’t hear me at all. I don’t know what’s going on or what’s gotten into people lately.

Last Saturday I was at the farmer’s market buying grain and scratch tack when I was accosted by a warm water penguin demanding to know where the nearest “research facility” was. I told him that ours was a small town, suspicious of scientists and outsiders. I told him he had a friend in me, but he should probably go to a city for whatever “research facility” he was looking for. I was out of dope and Bennington’s research chemicals are too risky to give out willy-nilly, so I told him goodbye and turned around.

All of a sudden this penguin pounced me on, with his weird metal choker/collar thing digging into my hackle and beeping like a bomb. I spur-clawed him in the face, he squealed (kind of like a donkey), and I tore up the ground, created a minor dust storm, gave Mr. Facility Penguin one last stab of the claw before I was on my way zipping home. I’m sure I’ll get another citation, I don’t care.

Strange animals with electronic collars and perfect English scare me. I hope he didn’t bother anyone else at the farmer’s market. Polly would’ve let me know if he caused any more trouble so I assume he found whatever he was looking for. Maybe it was on the side of the road, maybe it was in Boston. But one thing that’s stuck with me… he kept muttering about “angels” and some kind of “second impact”… my man was stoned as shit. I hope he finds some ice soon; he looked hot and confused. Just like me. Bye for now.