Rankings to Guide Our Experiences

Why do we seem to love and hate rankings so much? 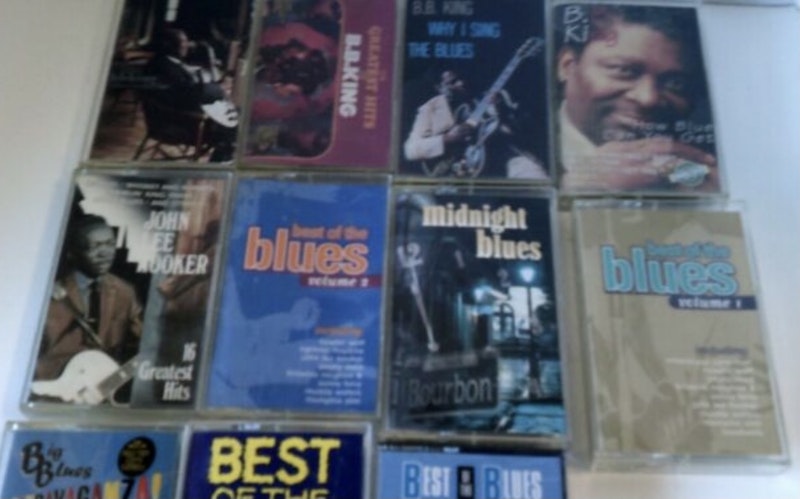 Prior to the modern times, discussions about beauty implied that people needed to do something in order to experience it. They had to gain the requisite knowledge or virtue in order to fully comprehend beauty. This was largely due to the belief that the grounds for something beautiful was beyond the human mind, often thought to emanate from the mind of god. Modern philosophy—with Descartes’ proclamation about being a thinking thing—began to focus more on the human mind as the origin of beauty or truth. It’s not surprising that taste arose as a prominent idea, which in some ways culminated with Immanuel Kant centering aesthetic theory around making an aesthetic judgment.

In a recent book, Aesthetics: A Very Short Introduction, Bence Nanay challenged this overestimation of the value of making an aesthetic judgment. He asks whether making a judgment is what people want to get out of an encounter with an object. For example, suppose someone goes to an art museum and stands in front of a painting for an hour, examining each quadrant. After that hour, they proclaim, “This is a good painting!” Is this final proclamation the most important aspect? Nanay claims that the experience itself is the most valuable hallmark, and it’s what people seek after, not the making of a judgment.

While I sympathize and largely agree with Nanay’s point, he doesn’t address what I take as a key connection between judgment and experience. This connection is illustrated by the fact that people regularly make rankings and lists or are intrigued by the rankings other people have made. Who’s the greatest guitar player ever? Hendrix? Clapton? What about the greatest movie? Citizen Kane? Casablanca? Why do we seem to love and hate rankings so much?

I suggest that we like rankings because we want to have better experiences. We may not always (or even rarely) agree with the exact ordering of a ranking. We may often think someone or object is missing, or another one shouldn’t be included on such a list. However, when we see the same movies, paintings, or songs come up over and over again, there’s a chance that we may find something pleasurable for ourselves.

I came of age listening to blues. As a teenager in the 1990s, I wasn’t able to search Google for blues artists to check out. I had to rely on word-of-mouth, and luck. Columbia had just released the Complete Recordings of Robert Johnson, and I’d joined a cassette club. I began to listen to Muddy Waters, Son House, John Lee Hooker, Blind Willie Johnson, Lightnin’ Hopkins, and Little Walter. I later added Johnny Shines, Lonnie Johnson, Junior Wells, James Cotton, and a few more. And I was content for a long time. Then, the Internet began to make things more accessible.

I searched for lists of blues musicians, albums, and songs. What did other people think are the best ones? I was never concerned with trying to determine which song or album was actually the best, but figured that by searching this way, I'd be introduced to new albums and artists. I learned about some lesser-known harmonica players: Lester Davenport, Johnny Dyer, and Jerry McCain. From searching lists of the greatest blues albums, I discovered a slew of albums I'd ever heard of before, even from musicians I’d been listening to for years, such as Muddy Waters’ album Fathers and Sons.

People like to criticize rankings because some lists are just awful. Even more commonly, it seems we show disdain toward rankings because we can always find something with which to disagree. And that disagreement, perhaps, makes the rest of the list guilty by association. I think it’s unproductive to put too much weight on someone’s else’s rankings, but it can serve a useful purpose, that of highlighting some things—albums, paintings, books, movies—that might otherwise get overlooked.