Punching Belarusian Women In the Face 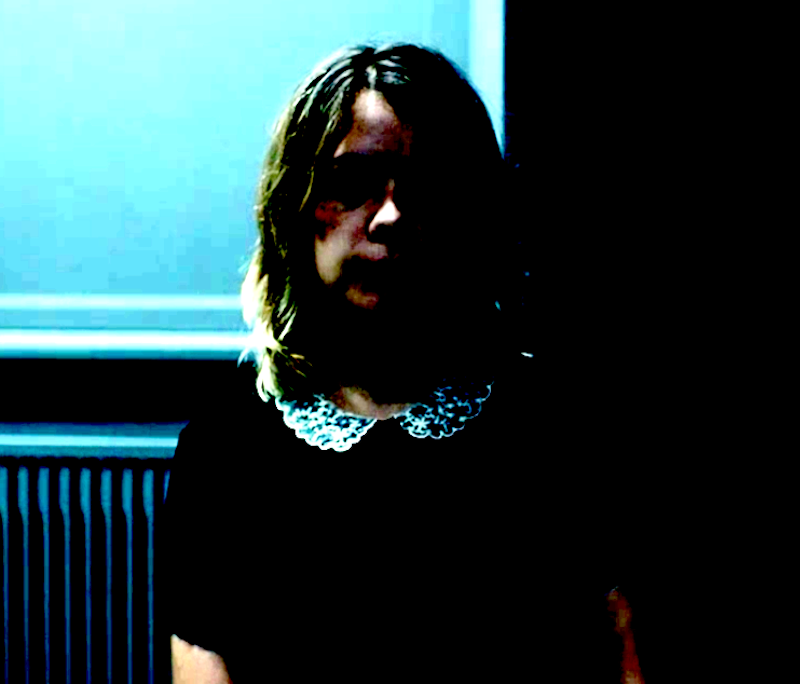 A crackerjack video made its way onto Twitter last week. It depicts a doughty Belarusian policemen punching a woman right in the face.

Bammo! A nice solid shot. Not all policemen have such an efficient left hook.

Notice the economy of the man’s motion as he knocks the woman, an anti-regime protester, unconscious. There’s no wastefulness to his swing, no telegraphing his punch, no excessive wind-up. An amateur would’ve reset his legs before punching and then dissipated the force of his blow with an excessively circular swing, like Popeye setting himself up to wallop someone in one of the cartoons from my youth. Not this gentleman. There’s an elegance, a grace, to his attack that makes me sure that he’s a trained boxer. That, in fact, reminds me why the post-Soviet zone has produced some of our era’s best prizefighters; and that, furthermore, reinforces why boxing has been known as the “sweet science.” There is a beauty to it, isn’t there?

I’d have liked to see the fellow “soften up” the woman a bit before loosing the kill shot. That would’ve been in consistency with classic boxing strategy. That strategy prescribes first “working the body” of an opponent, hammering away at the lower organs with fists like pneumatic hammers, forcing him (or her, I guess) to double over and “hang” the chin before dispatching him—or, again, her—with an uppercut.

As long as I’m giving production notes, I’d also like to have seen the woman stagger to her feet again, like the heroic palooka in some old fight movie, so that our representative of legitimate Belarusian authority could have smashed her again, perhaps with a stout roundhouse right in the mouth, sending her teeth scattering in a spray.

The fact is, even the most maximal violence that this policeman might’ve visited upon this woman would’ve been little compared to the violence that the liberalism she represents threatens to inflict on the Orthodox, largely pro-Russian society of Belarus.

The rules of the game—“Freedom of assembly and the right to peaceful protest are sacrosanct!”—as they’ve long been conceived and enforced by liberals are, time has taught us, for suckers. In Belarus those rules were nobly contravened by that policeman’s fist as it drilled that anti-regime rabble-rouser in the nose, knocking her into dreamland.

May righteous justice, backed by unapologetic force, so prevail more often in those parts of the world (including ours!) where the disposition of forces between traditionalism and liberalism is being negotiated.

(Needless to say, the later portion of the video, where the liberal mob attacks the policemen after he disposes of the woman, is repellent.)

The season of serious reading is upon us. As Mother commits herself to the woman’s work that autumn brings to farm country, including the harvest and the butchering, I look forward to long crisp nights in front of the fire, with a glass of homemade cherry brandy and a stack of good books.

In this, all of these factions are tapping into a long tradition of politicized American fantasy, a tradition perhaps best embodied by Ronald Reagan, the idiot king of today’s Republican Party right-liberals.

If, again, I understand the Portuguese author’s point, this uniquely American capacity for political “virtuality” is, far from a sign of U.S. decline, actually the motor of a new chapter in the development of American society, such as it is.

Anyway, I look forward keenly to coming to terms with Maçaes’ provocative thesis as the frost paints patterns on the pumpkin and as Mother stoutly commits herself to the crucial fall work of bundling the alfalfa harvest and disemboweling our veal.