The pale, skinny wordsmith prone to nosebleeds and vespers, vertigo and dizzy spells. 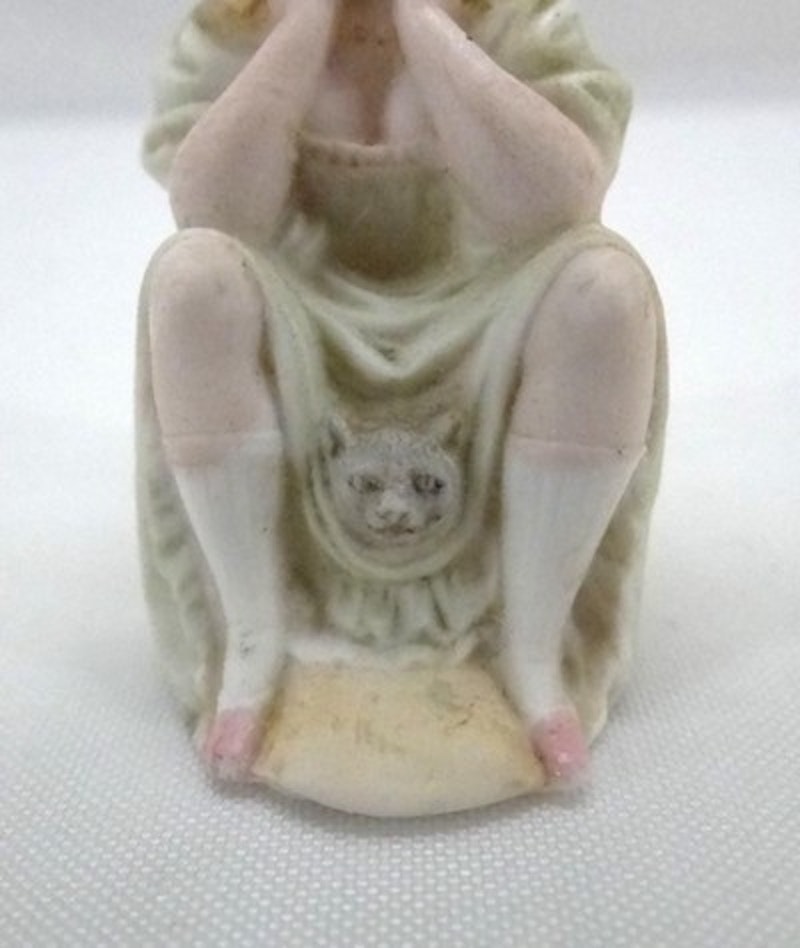 Getting called a pussy in grade school was something every schoolboy feared. It meant you were a coward, weakling, yellow-bellied chicken. It has absolutely nothing and possibly everything to do with female genitalia. "Don't be a pussy" was the standard peer-pressure line that makes or breaks one in a clique. In high school the cool kids bunch were too cool to be pussies. Chumps maybe, but we all need to fit in.

Like the fear in white boys’ eyes when they hit the showers after gym class. Ashamed of their little dicks next to the well-hung black boys. I suffered that humiliation. But not everyone’s hung like a horse. As long as all the private parts are in working order it doesn’t really matter. Surely some women argue size matters but pussies are a whole different animal. If you didn't take a slug of liquor, smoke a cigarette in the boys room, share a joint behind the gym or punch somebody in the face then you were a pussy.

After puberty and acne arrived, the meaning of pussy changed dramatically. It became the preoccupation of every straight teenage boy’s fantasies. That's the nature of boys who become men with nothing on their mind but getting some pussy. Baby boys spend nine months getting out and a lifetime trying to get back in. Perhaps this is the weakness of male ego. Wanting what we can never have.

To lay guilt, blame, fear and intimidation on anyone who threatens their power held over others. Gay boys were called pussies. Their effeminate nature never fared well with the bullies. The pussy grabbers were usually very popular; school bullies most likely feared their own sexuality.

Some examples might be the captain of a sports team or the president of a club or society. Everyone looks up to them because they instill fear and the threat of a good beatdown. The guy who never did an honest day’s work for shitty pay. The only time they get their hands dirty is when they steal other people's money or stab someone in the back. These dimestore dictators demand a twisted respect and blind allegiance. They have their way by pushing people around and barking commands to do their bidding.

Boys who didn't participate in team sports were pussies. If they didn't fight, fuck, smoke, drink, cuss or throw a ball then they were pussies. They were the girly boys and sissies, mocked and made fun of. Having something to prove all the time among men gets tedious. Wars have been waged over less. All that sword-rattling, chest-pounding and pissing matches of macho alpha men is in every aspect of today's modern male mediocrity. On the other hand, a girl calling another girl a bitch was like being called a slut. Today, apparently, being called a bitch is a compliment. Women are the future. Men have fucked things up for centuries.

The Russian girl band Pussy Riot uses pussy as a protest weapon of revolt over male domination. Never underestimate pussy power. The pink pussy hats with the little pussycat ears were all the fashion rage. Pussy willow blooms that flower in the spring define how the word pussy can have so many connotations.

It’s a slang, vulgar name or euphemism for kitty cats and their big cat cousins. Anything that's soft wet or furry. Like Big Pussy from The Sopranos. There’s a scene from the Tarantino film Dusk To Dawn where Cheech Martin plays the doorman at the Titty Twister strip club as he announces over a mic, “Come on in pussy lovers, we’re slashing pussy in half on our best selections in pussy. This is a pussy blowout. Alright we got white pussy, black pussy, Spanish pussy, yellow pussy, we got hot pussy, cold pussy, we got wet pussy, we got smelly pussy, we got hairy pussy, we got garlic pussy, we got snapping pussy, we got silk pussy, we got velvet pussy, we got naugahyde pussy, we even got horse pussy, dog pussy, chicken pussy, you want pussy?”

The pale, skinny wordsmith prone to nosebleeds and vespers, vertigo and dizzy spells. You could knock him over with a slight breeze. Alone sitting in a lofty ivory tower writing precious verbiage with a feather quill pen. Poetry for no one as the pages pile up for nothing. Here's to the poet who must endure like a leper and a pariah in their own land. To be rejected and ridiculed for the love of the spoken word. Like a monster come back from the dead. Hounded by demons of obsession slinging prose and flaunting poetic license. A lost art that’s priceless to some and worthless to many.

In times of war men couldn’t be pussies. They had to fight and kill to survive. The men of my old man’s era were tough guys. They survived a world war and the Great Depression. They were rough and tumble, unlike today’s men who are pampered, spoiled and soft-boiled wimps. Poetry ain’t for pussies but poets are.