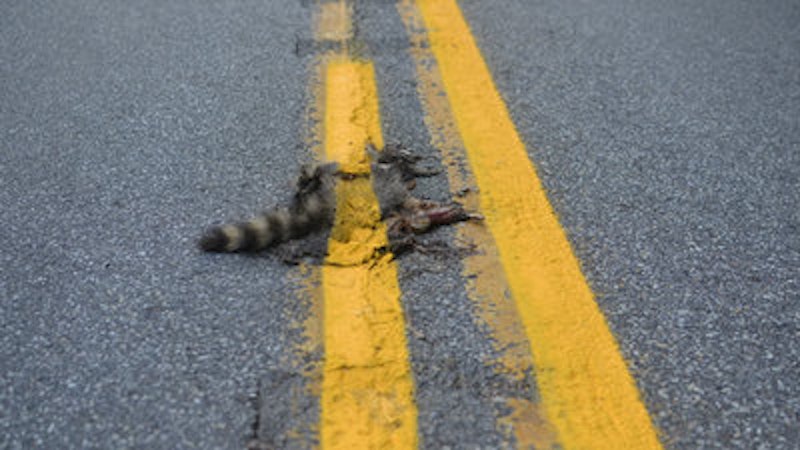 I’m going back to New Jersey. I’m not moving in with my cousin. I’m selling my car and heading for Europe. “Love it or leave it,” isn’t that how the old saw goes? Well, I certainly don’t love it, so I guess I’ll leave. Daisy changed her mind again. She thinks her 40-year-old junkie son needs more time with her, after four weeks of methadone detox in her Florida doublewide. She can have him. I will relentlessly forget her. She’ll die alone. She’ll never see Copenhagen.

Everything was going swimmingly this past week. We were back on track for a bright future together. Her son Jonah finally got off his ass after two weeks of holing up in her middle bedroom making awful noises and started helping her with the renovations at her place. She said to me, “You’re the only one who really cares about me. You’ve been my best friend for 15 years.” This past Wednesday, I went over to drop off $20 for some weed from the connection I found her in the trailer park. Right after she took the money, she started going all weepy and said, “I can’t put him out next week; he needs more time.”

I don’t have any more time. I spent slightly over a thousand bucks to get out of my lease, because I’d rather give her my $450 per month than hand it over to a lying thieving landlord. She has known for months that I have to be out of this place by April 15. Her junkie son and I have hated each other for years. She wants me to move in with him there. I can see the end result of that, yet another Florida story, drugs and violence. I don’t live with junkies. I never have, and I never will. Now she tells me, “My brother says you’re a vampire.” This is from her brother John, a felon who once bragged to me about turning his daughter on to cocaine. He thinks that’s “responsible parenting.” “Better me than some stranger,” he said. He works the counter at a convenience store. That’s as far as he will get. His daughter is a hairdresser and part-time dominatrix, some kind of mallrat Hot Topic pseudo-Goth throwback to the 1980s. It’s like a John Waters movie. Now she tells me, “Jonah says you’re acting like a teenager.” This, from a 40-year-old man who had six months to detox, but chose to wait until Mommy could change his filthy diapers for him.

I am past being hurt by this shit. It’s America, it’s Florida: what did you expect? One of the most wonderful gifts I obtained from my wretched and relentlessly violent adoptive parents was the capacity to switch off my heart at will and simply go completely cold and indifferent to the fate of anyone too weak-minded or lacking in will or basic loyalty to be worthy of my attention. Daisy’s attempts at cruelty are laughable. All I have to do is withdraw, and that’s what I’m doing. No revenge, no pranks, no regrets.

No feelings at all, except maybe a little pity. Just a little, sort of like what I feel when I drive past roadkill. I’m glad I came down here and tried to start a new life with her. I’m glad she showed me who she really is, and told me what she really thinks of me. I was going to move in with her, help support her, find her a good holistic doctor to help with her PCV. I was going to take her to a kitty cat circus next week at the Hippodrome, here in Gainesville. Now I don’t have to do any of that. It’s all about me now, and I’m going to Europe. Maybe I’ll send her a postcard. Probably not.

She’s just a sad raccoon, made a bad decision, got squashed flat on the highway. You see it all the time.