Houston is showing a moxie I thought had been destroyed by liberal individualism. 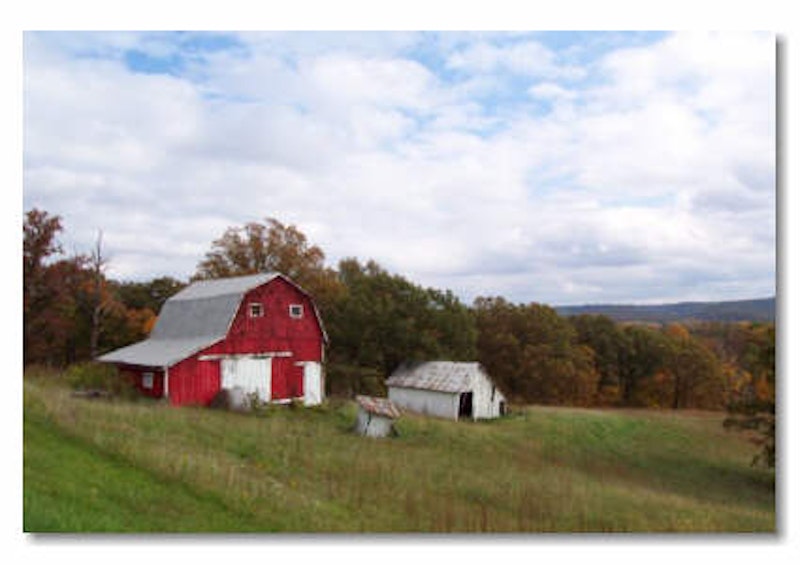 The sufferings in flooded Houston remind me again how blessed I am to be a Hoosier.

O temperate clime of Indiana! Raging ocean waters harass not your fertile breast, swelling up towards the high middle of the American continent! Certainly, O Indiana, harsh winter winds rattle your houses, and by summer the sun parches your fields—but by and large you are a gentle mistress!

What flooding we do get in Indiana is of a small-time variety, a matter of a rain-swelled creek, perhaps. And the occasional blizzard, which freezes car batteries and necessitates several extra hours of digging out by Mother and Sister Marie, is about the worst of our meteorological problems. Safe here in the middle of the country, we are untouched by moody tropical tempers.

Viewed from afar, Houston is now showing a moxie that I thought had been destroyed by liberal individualism and an atomizing market economy. Neighbors—strangers—submit themselves to extremes of self-sacrifice in order to help one another. Black men in watercraft rescue White women; White men cradle Mexican boys against their chests, hands cupped protectively around the supple curves of their hips. The muscular spirit of Christian volunteerism is everywhere apparent—this, in a country in which a secularizing culture has been brutally routing religion not only from the public square, but our collective memory as well. A visitor from another planet, watching the Houston disaster on TV, might even conclude that the United States is something other than doomed and spiritually sick—something other than the spiritual catastrophe that, after the floodwaters recede, it will no doubt prove still to be.

Our small Russian Orthodox parish has done its part to alleviate Houston’s suffering, collecting food and clothes that we will send to Texas. We’ve done our best. Fifty dollars’ worth of canned mushroom soup was the Harris family’s contribution to the haul. Don’t scoff—we are not a family of means. In these days in which demand for my legal services is low, and organic farming is our sole bread-winning endeavor, we feel every penny.

Opening our food drive to the public, rather than keeping it strictly within the church, was, in retrospect, a mistake, one that exposed our religious community to the contempt of japesters and pranksters. The “Public Contributions Box,” which our Russian immigrant parishioner Lyubov Stepanovna placed in the small yard in front of our church, turned up nasty new treasures most every day.

On Sunday it newly contained a six-pack’s worth of empty malt liquor bottles, complete with soggy butts floating in the backwash. On Monday we found, inexplicably, a single leather boot (though the slight possibility remains that this was an honest contribution, meant, maybe, for a Houston amputee).

And so, even had we wanted to pass along this obscene object to Houston’s needy, somehow redeeming it for charity despite the contemptuous spirit in which it was given, it would not have served for long. It would have persisted for maybe just one or two uses before requiring relegation to la poubelle, and thence to the landfill.

A pity, for, as Americans used to say in an era in which a certain Christian rectitude still prevailed, “waste is sinful.”

In the event, Father Nicodemus spirited away this flexible electric-blue sexual aid, wheezing and licking his wonderfully sensuous lips as he promised to dispose of it in the recycling bin that the town has dedicated to petroleum-based products. Latex is, after all, a “downstream” product of the petroleum industry.