I Am an Art Snob

Poets of the world, relax. 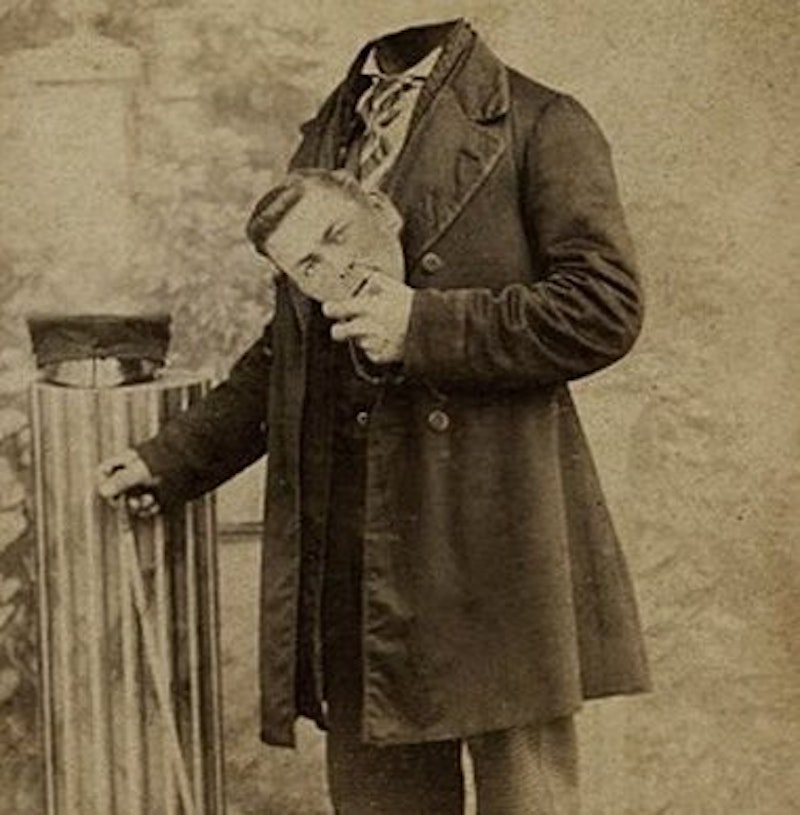 Sometimes it’s scary how I look at the world like an abstract painting. Everything is a jumble of colors and shapes that mix and dance before my eyes. Other times it’s as natural as watching clouds, seeing things in shapes and ways that change and morph into animals, fish, and faces, somehow making sense in a no-nonsense way. Why not? Or how the morning sky becomes an epic Maxfield Parrish panorama with angelic scantily-clad nymphs lounging around those majestic clouds of intense pinks and blues. It’s like I died and went to the Elysian Fields. A kinky heaven where heroic souls hang out and cry the tears of the gods. To rise with the sun and feel like a painting. Other times, just walking through a city turns into strange scenes from Magritte, Bosch, or Dali. A surrealistic journey where reality is fiction. But then it’s a frightening world we wander through. You don’t need mind-altering substances to see, feel, or hear all the weird stuff that’s out there.

I’ve been called an art snob, even labelled an intellectual know-it-all. That’s fine, although I don’t see it that way. To me it’s more a way of life than lifestyle. I can’t say unequivocally this is what I am or who I believe to be on certain days. It isn’t something you learn in schools or adapt to on the road. There’s no handbook. It’s more ingrained in your soul and you’re born into it. Living is an art form. It takes grace, style, humility, and finesse to maneuver the minutiae of a day or lifetime. It’s not concrete, just feelings. You can get lost in it. You can also discover shortcuts and alternative ways of looking at things. There’s a natural order of the world. If you accept the premise and see that progression, instinct and common sense leads the way. Art isn’t about museums, storefront galleries or how paintings look over the sofa. It’s not a club or group that dictates what is or isn’t art. You can’t tell others what to think. It happens all the time.

You can be part of a dream or a nightmare. Can you be both? I don’t know what art is. I know what I like. It’s a matter of taste. A subject of distinction between earthly and unnatural forces. You may like it, love it, or hate it, but there it is. Art in all its ugly naked glory. Life is full of choices. Pick your brain and choose your battle or run away. It’s not a game of who or what is better. What matches the drapes or the wall paint in your kitchen? To believe John Waters is funnier than Andy Warhol is a silly comparison. Like saying Roy Rogers is a better cowboy than John Wayne. Hank Williams is better than Johnny Cash. Who really cares? There‘s no balance in comparisons. That’s a consumer con game. Putting value on things. Setting a price on the intangible. Why do sports figures, TV celebrities, movie stars, doctors, lawyers, and politicians, make too much money?

Why should a Van Gogh painting sell for $82,000 and a Picasso sell for $106 million? Why does Brad Pitt make $73,000 a day? I’m sure it has nothing to do with art or soul. Common people have more dignity in one day of their lives than any single one of those inflated icons. They’re self-importance rubs off on us like an eraser leaving a blank space where there was once substance. Now only a void of empty lives trying to fill the vacuum with fame and fortune. Recognition is not the same as worship. If you do something well, even better than most, it should be acknowledged and applauded. To pay somebody millions to read lines in a scripted farce of reality and call it high art is a flim-flam. We are duped into believing this is how we should be too. Everybody is a star. You too can make a movie. Be in your own reality show series. But when the ratings hit rock bottom and no one is watching you anymore, the party’s over.

When people ask what I do for a living and I say poet, their eyes glaze over and they get this look of disdain. You’re a poet? But what do you do? How do you survive? Bills must be paid. Cars need gas. Food is a necessity, toilet paper, candy, beer, clothing, coffee, medical insurance… you name it. It’s a long list. Like I never considered any of that. I’ve always made just enough to get by. Money was never the main goal. There are more important things. Try telling that to the landlord when he comes to collect the rent. Poets are the bane of dictators and tyrants. They inhabit both worlds. The one of the living, the other of spirits known and unknown. Poets are not lofty up in towers, upon pedestals, jumping up on soapboxes ranting and raving. Lunatics of words and visions. Possibly holy. But no divine mission. The world owes us nothing. We have a debt to the world to be who we are. Fanatics of the unfathomable. Not the immortals hanging out for all eternity, laughing with the gods, but down here on earth in abandoned houses full of ghosts and forgotten memories. As vulnerable and misunderstood as any. We share monotony and steal way the years. Poets of the world, relax…