We are wicked and deserve chastisement. 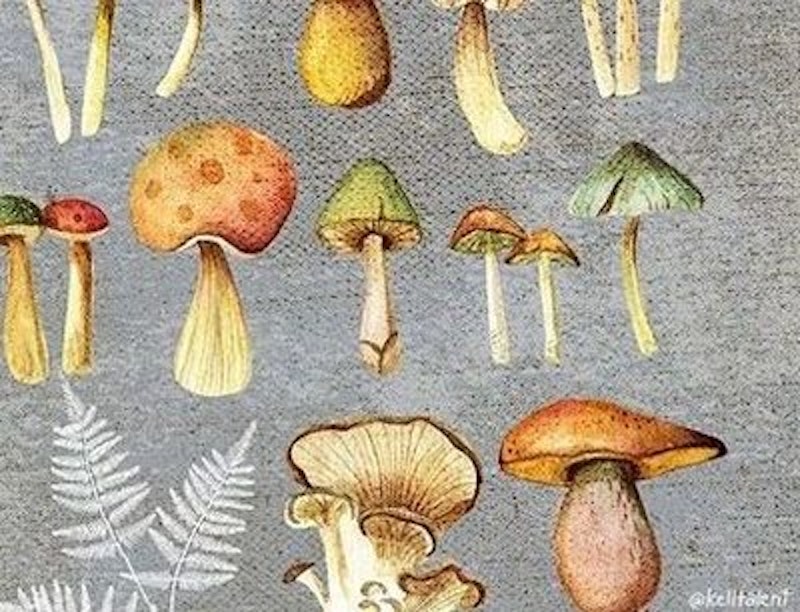 Y2K failed us. The promised apocalypse didn’t materialize. Nor did the “peak oil” scare of a decade ago amount to anything. The destructive consummation that so many of us desired never came. A decadent late-capitalist culture did most emphatically not grind down into total entropy and civil war.

Burrowed into our Benedict Option redoubts, we Orthodox converts watched in despair as the West’s vicious “civilization” carried on in its brutal way. Rod Dreher was wrong. James Howard Kunstler was wrong. I was wrong. The End wasn’t near.

But maybe it is now. The Queens pimp’s advent in the White House, coupled with the nihilist left’s opposition to him, will, one hopes, finally rend the Western social fabric past repair, establishing a reign of blood, a tidal wave of which will wash us and our loathsome “culture” into history.

We are wicked, and deserve chastisement. I will die; Mother will die; Daughter, facing the swarthy Beast, will fall to her knees, grateful for the Sword that he brings to dispatch her with. She will grab his muscled arm, smiling as she forces the blade into her tender gullet. Her blood will spew forth. The will of God the Father, the LOGOS, shall be done!

Autumn is the season for mushroom gathering, but it’s never too early in the year to touch up one’s mycological skills, especially when, like mine, they leave a lot to be desired. This is to my great shame, because mushroom-gathering is central among those skills that I’ve determined to master. Not only is it a source of nutrition, but it’s also one of the most wonderfully Russian of pastimes. By immersing myself in it, I plan to take a large step towards the goal of every sane American heartland white Anglo-Saxon Protestant convert to Russian Orthodoxy: to live in the same manner as a miserable Russian peasant in the reign of the stern Katerina, circa 1773.

I’ve found a book about mushrooms in our village library, and I’ve been making use of the resources available on the Web. But I’ve also been tramping with Father Nicodemus, the Russian priest of our small Orthodox mission church, around our local woodlands here in Indiana. Obviously, it’s not October (peak month for mushrooms), so our fungal pickings are slim. But on days when the weather allows it by turning warmer and damper, there appear good specimens that Nicodemus can use for his instructional purposes.

For example, as we tramp near our local bog, Nicodemus, his charmingly greasy beard swinging from side to side below that cackling mouth of his, might call attention to a handsome crimini or hen’s foot, showing me how to distinguish it from a poisonous fungus. Or he might show me how to sniff out the difference between a “white mushroom” and its close, but unappetizing, cousin. This cousin is known as a “stinking Goldberg” in the earthy Russian tongue, for its faint smell of dank woolen undergarments and of urine—the sort of smell that might have permeated a shul in Minsk or Zhytomyr in the golden days of yore.

Much of the fun of this hobby is that it gives me a chance to drink of Father Nicodemus’s rustic Slavic wit. On one tramp, for example, I learned that Balts are, among Russians, the chief objects of ethnic humor, for their slow-wittedness and physical ungainliness. They fulfill the same purpose for Great Russians as Belgians do for the French, Welshman do for Englishmen, and Swedes (“squareheads,” as my grandmother used to call them) do for the descendants of the original Anglo-Saxon population here in the Midwest.

We Old American WASP converts to the Orthodox Church have much to learn from our Great Russian mentors.