One-Liners In a World Without End

Signing off on the lease of life’s temporary rental. 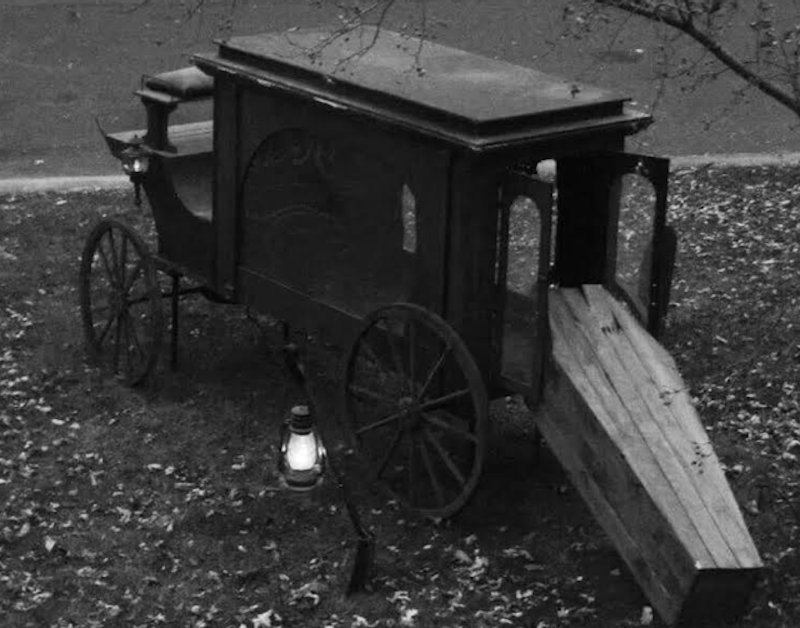 A solitary dancer, another hapless soul going through the macabre motions, choreographed movement within and without. A little soft shoe routine, well-seasoned hoofers, belting out old show tunes from forgotten days. A tap dance to the grave. The herky-jerky. The last act, a final curtain. Like there’s no tomorrow for a show stopper’s big finish. With a flair for drama, the pageantry, a parade of one, dancing solo, a backward journey going forward. No encores.

A cortège bier, funeral pyre, to burn without fire. It’s the only way to go. So this is how it is, on days like this, to come and go, until they carry you away? All the pomp of a down-and-dirty dirge. A slow march into the unknown. Signing off on the lease of life’s temporary rental. Twists, turns, too many dead ends. No outlet, or egress, tread softly, upon the earth for those interred in it. Ash to dust, it’s sublime. Point A to point B? Any directions as good as another. Getting lost on a living map. Nobody goes out in alphabetical order. The directory, an obituary, listed A to Z. Well-spent long sojourns, stopping along way to smell the coffee, the flowers, the manure in a ragged world cafe. Who put the fun in funerals?

Death, don’t be cruel. It takes all the fun out of living. There’re no rules. Like when someone answers the phone, Hello, we’re the undertakers, Diggs, Graves, & Berry. You plug ‘em, we plant ‘em! You whack ‘em, we stack ‘em. You stab ‘em, we slab ‘em. You kill ‘em, we chill ‘em. No hurry, Mort’s my name, burying’s my game. A drunken wake for the recently deceased. If only for poor unfortunates left behind to fend for themselves. Just when you think it’s over, it begins. This could be the start of something big. Just get up, and leave without saying a word. Disappearing into the loamy scenery, a hubris of humus, the eternal dirt nap. Lay down your burden, by the riverside.

There’s speculation floating around that an unusual parallel universe exists, one that only moves backwards. A reverse time heading to the past, canceling out the future. Time as we know it is irrelevant. There’s a possibility. No time like the present. Tell that to your boss the next time you’re late for work. They’ll dock your pay for time that never passed. You’re there but not there. Research claims it’s possible time may not exist at all. Dark matter may be the vacuum that sucks past, present, and future events into itself. A soap opera gumbo, inside a warped consciousness of existential mumbo jumbo. Released, with time served for good behavior.

I’ve addressed this topic on many occasions. Why we’re here, and where do we go? You can spend an entire life contemplating your demise, or question the reasons why. The low spark, the brief respite, single bright moments. A day in the sun, or perpetual darkness of the soul. Have a sense of humor about it. It’s all in jest, the joker of undoing, a lifetime, a single day, the little nothings taken for granted. It’s a raw deal, this crazy life. Just when you get the hang of it, poof, thanks for the memories.

That’s okay, I get the absurdity. I understand never knowing for certain. The plans, the meanings, the nature of change, what’s left, or long gone. This life, time and place, will be the death of us. That’s plenty for satire. It’s a narrow theme with a broad audience. Like a fence around a cemetery, to keep you in or out. You can live forever, on layaway. Immortality is highly overrated, but people die, trying to live forever. The best way to cheat death, go out laughing. The last one-liner you’ll never hear. I thought there would be cake.