"Dying with dignity" after a lifetime fighting the vapors of a mother's abuses. 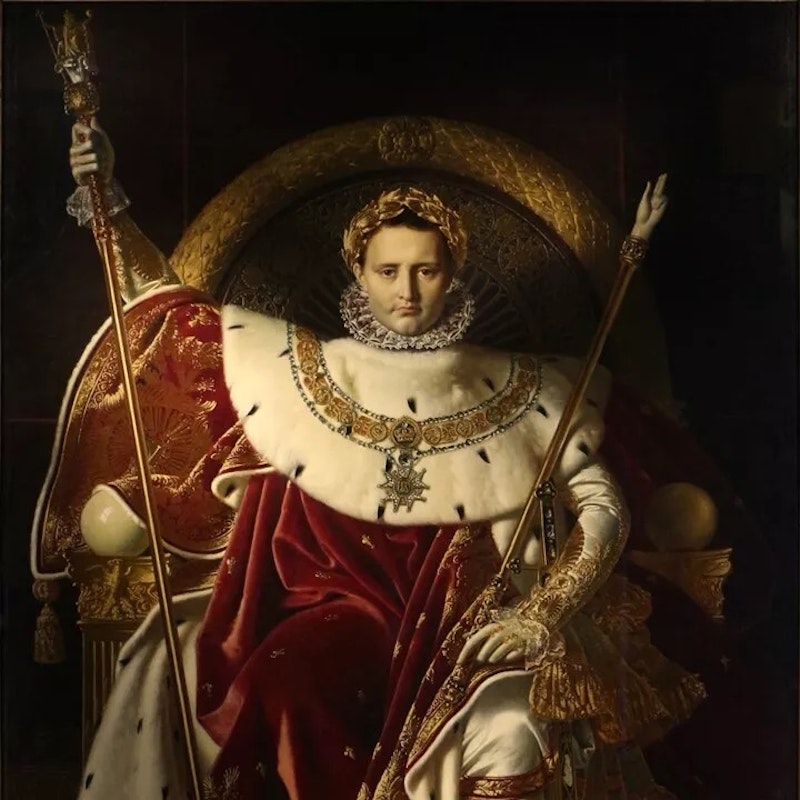 A friend of mine died a few years ago. As they say in detective novels, the circumstances surrounding his death were unusual. I’d first met him in Baltimore. When I knew him, though jovial, he was never really relaxed. He dressed in “formally informal” clothes, tweed coats with elbow patches, corduroy pants, etc. His speech was affected, and when he told stories, it was clear he’d rehearsed them. It was important that others viewed him as a refined, cultured person, and he, in turn, judged others severely for their tastes. I recall his ridiculing people who considered Lou Reed to be a “real” musician, asking how anyone who uses just four chords could call himself a musician. He informed me that he preferred Duke Ellington, and went on at length about Ellington’s arranger Billy Strayhorn, his use of “sophisticated chord voicings and subtle instrumentation.” I got the point.

He’d say things that would stick in my mind. Once he told me that when washing the dishes it was important to wash the handles of the spoons, forks and knives, saying most people didn’t know that their hands have more germs on them than their mouths. Then, with a penetrating glance, he asked if I washed the handles?

Another time he spoke to me at length about what he called “dying with dignity.” Hearing this made me think of someone embarrassed by his own existence. It was clear that he judged himself the harshest of all.

Years later, he came to Paris, where I was living, for a year-long job. One night we met, he’d been drinking heavily. He told me the following story. When he was 12, he was having dinner with his parents. He said his mother was a stingy, judgmental snob, incapable of enjoying herself and not wanting others to enjoy themselves. While they were eating his father, whom he described as a gentle, caring man, remarked that he’d like to learn how to sail a boat. Hearing this, his mother laughed, saying he could never sail a boat; that he could hardly drive a car and that he’d never done anything in his life. His father lowered his eyes and said nothing. Seeing his father like that was something he said that he never forgot. I could tell that he hated his mother.

But as an adult he’d adopted many of his mother’s personality traits. He judged and would ridicule others; he was cheap as well. He’d inherited a large amount of money when his father died and yet had never spent a penny. He left Paris soon after that conversation and I never saw him again.

About 10 years later a mutual friend told me he’d died. He had a heart attack in the shower and fell, hitting his head against the bathroom sink. They found him when the downstairs neighbor reported water coming through the ceiling. But that wasn’t all; he’d spent almost all his money. He’d met a teenage prostitute and fallen in love with her. She wanted money for drugs, and he gave it to her, becoming a cocaine addict himself. His friend tried to warn him that he was being used for his money but upon hearing this he said he didn’t care. Our friend deduced that he must’ve been crazy from the drugs.

When I heard this I was in awe, how he must’ve been relieved to have found her, to walk through the door she presented, and no longer care what people thought about him; no longer care if people thought him cultivated, a nappy dresser, a raconteur, if he’d read Shakespeare’s Sonnets, if he died with dignity or if the fork handles were clean. I imagine he didn’t care if the girl liked Duke Ellington or Lou Reed either. I’d heard the outcome of a life-long struggle against a terrible enemy; the judgmental, bitter enemy lodged in his mind: his mother. He’d fought a great battle. And I believe that as he fell from the shower, as his head smashed the sink, and he hit the floor, he must’ve known he was victorious.