On Ukraine, The New York Times, and Procrastination 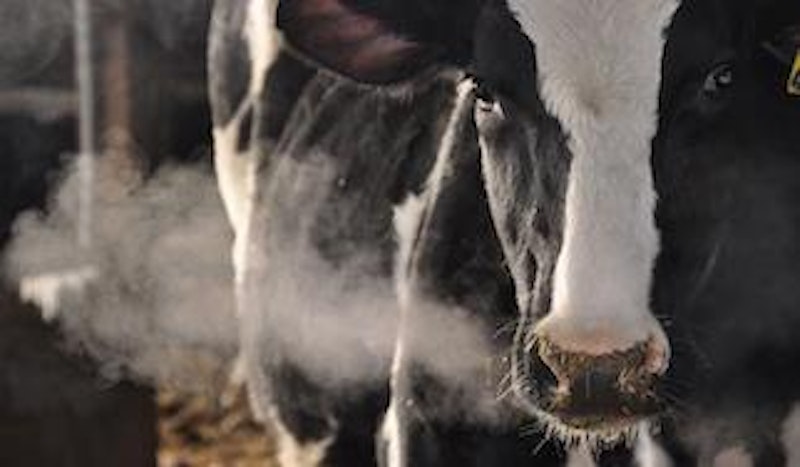 A hellish predicament for the paleoconservative: a media environment dedicated near-exclusively not only to Ukraine, but to Democratic partisans’ pious sermons in praise of that sewer of a nation. Never, in these liberals’ telling, has there been a more virtuous country than Ukraine, one more deserving of U.S. military aid in the face of an evil Kremlin. And so on and so forth. If I didn’t know that our God is loving, and trifles not with his worshippers, I’d think he was jesting with me. Ukraine is everywhere.

It’s hard for me to know what to say about Ukraine. I could say volumes about it (I’ve said enough over the years) or I can stay silent in the face of that country’s enormity. I’ll choose the latter for now. I will note, however, that if Russia had ever really treated the Ukrainians—the Little Russians—with one-millionth of the genocidal intent that Russia-haters claim it has, the world might be better off. No Ukrainian people, no problem—to paraphrase the possibly apocryphal utterance of a magnificent Russian tsar (who was, incidentally, an Orthodox seminarian as a young man).

As the matter stands today, however, the Ukrainians are, in addition to fouling my newsfeed with their presence, likely manipulating Russia and the United States into war. This is a crime of which we should never forgive them, and for which we should someday exact vengeance, if any of us are still alive to do so. Let the Ukrainians—the Little Russians—laugh at us now. We’ll see who’s laughing when all is said and done.

As the above might suggest, I’m trying to avoid the impeachment farrago. I was, however, sent a photograph of last Thursday’s by-now-notorious New York Times front page, the one that bore this gigantic banner headline: “EX-ENVOY ‘DEVASTATED’ AS TRUMP VILIFIED HER.”

Seeing this, I winced, and thought uncharitable thoughts about the man who had sent it to me. Did he hate me? Was he a sadist?

But then, after some thought, the headline began to cheer me, as it should cheer everyone who wishes to see the downfall of the liberal regime that oppresses us. What an amazing indication of weakness was this headline atop the newspaper that serves as the house publication of our Establishment. Judging by its size, by its prominence, our elites believe that an obscure foreign service functionary’s hurt feelings are as momentous as 9/11, the moon landing, the Hiroshima bombing, and VE Day. This is extraordinary, and suggests that we’re closer to being rid of these elites than heartland reactionaries have dreamt of.

An establishment that could turn the banner headline of The New York Times over to the tender feelings of a nice middle-aged American lady can only be profoundly weak. The next stout wind will topple their corroded edifice. Have faith. Things will get better.

Speaking of winds, we’ve had some powerful ones over the last week of cold weather here in Indiana. On Monday night a gust knocked out the electricity in our outbuildings: that is, the small shed where we keep our two milk cows, our chickens, and our goat; the garage where we store the tools we use to perform those duties associated with our small organic farming operation; and the outhouse that I prefer to our in-house bathroom, except in deepest winter.

Oh Judas, I thought as Mother woke me before dawn with the bad news. I had gone to bed suspecting something like this might happen. The fact is that our little power failure is my own fault as much as it is the wind’s. Our house proper has long been energy-self-sufficient, powered by solar panels and by a portable generator we use when necessary. Yet I’ve been slow in taking the outbuildings “off the grid,” as it were. I’ve been procrastinating, even in the face of Mother and Brother Aiden’s entreaties that I do the job.

To what do I owe my failure to perform this task? I’ve told myself that there are financial reasons for my recalcitrance: solar panels don’t come for free. But then, they do pay for themselves, and sooner rather than later. So the expense is no real excuse.

If it’s not parsimony that accounts for my stubborn refusal to perform this necessary task, what is it? I think it has more to do with a lifelong tendency to avoid performing certain necessary labors, for the reason that a labor performed, a milestone met, brings us that much closer to the end of our own lives—to that “undiscovere'd country, from whose bourn/ No traveller returns,” in the lines of the immortal storyteller, the Bard of Avon.

Procrastination, then, becomes a type of moral failure: a refusal to accept that it  is to the dust that we must all return. But this failure, if bad enough in a non-believer, is all the worse in a convert, who must believe that true life begins only with death, which is not death at all, but rather an entrance into God’s light.

Meditating on this in the dark after Mother woke me, and after I sent her out into the night to search for, and possibly clear, downed power lines near the county road, I came to a conclusion: I will take the outbuildings off the grid by the end of the year, and be done with it. Then, steadfastly refusing the temptation of a pre-dawn bout of sleepy self-pleasure, I returned to a deep and untroubled sleep.