Numbness Is a Feeling, Too 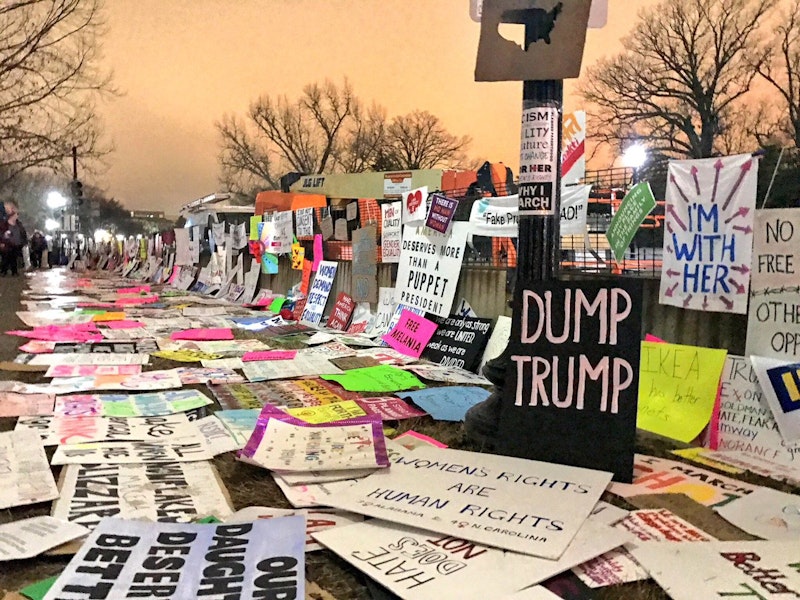 So I peaced out on the latest Philando Castile shooting video. The initial video was horrible enough, and was itself confirmation of every word we read about what happened. A jury acquitted the police officer in question, to no one’s surprise.  “I veer between numbness and horror,” I commented on someone’s related Facebook post. “I don't freak out over this stuff outwardly even if it nibbles at me whenever I have to drive somewhere because there's just been so, so much of it—and because it's part of the rich, exhausting experience of being alive and sentient in this country right now.”

In other words, I just feel so numb, so hopeless, so detached, and so unable to imagine a future where these are the bad old days. Dad and I somehow made it through Father’s Day brunch without even touching on politics, and during Washington College’s alumni weekend some weeks back, no one wanted to dive too deep into the overall state of play. Why? Because helplessness runs rampant. If information is power, millions of us should be invincible right now; we’ve no lack of reportage and punditry, of clued-in Twitterers, of unattributed sources. But none of that matters when Barack Obama’s accomplishments are being set on fire, when there’s a greater and greater likelihood that participating in peaceful protest can land one in jail for decades, when affordable healthcare is about to be yanked out of the reach of those who need it most.

I donate to a couple of charities; too much of that money is spent on pointless direct mail. “Self care” is a legit idea but it’s too tempting to retreat into a bunker, because numbness can double as cause and symptom, and the truth is that we all have our own lives to lead—bills, plans, responsibilities, friends and family near and also too far away. It’s a cognitive-dissonance long con, really: you’ve gotta pretend there will some semblance of be a livable society left next year for vacation and career purposes even though maybe there won’t, while most of that’s out of everyone’s tied hands. You’ve gotta love who you can, tip if you’re able, maintain personal connections, lean into whatever goals mater, take care of your health, register to vote and swear to keep that promise. That’s pretty much all you can do, even if you can barely feel.