Notes on a Local Manslaughter

Right outside my apartment. 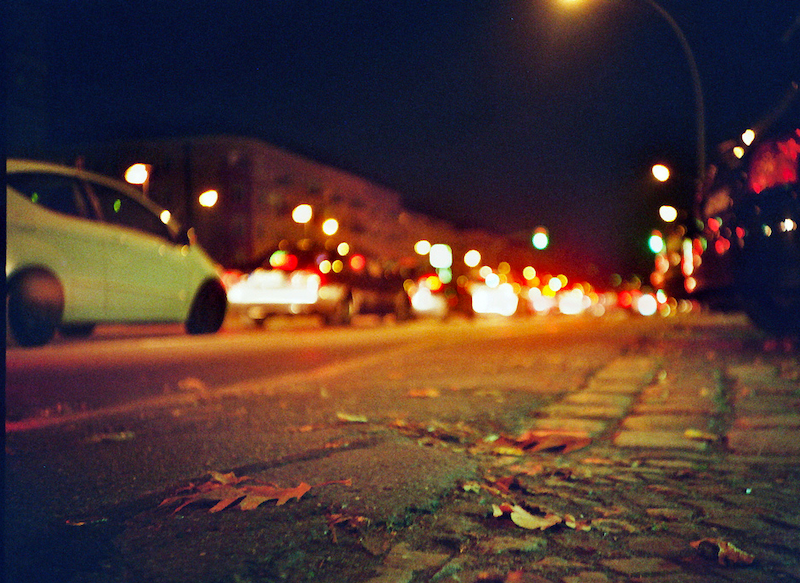 Dinner ended, and as so often happens, I tumbled into whatever the evening was—then, suddenly, there was midnight. A lot of nights are like this. I’ll manage to write something, Skype with my son, tag-text whoever, pick half-heartedly at issues of the few magazines I still subscribe to, haunt the Internet. But eventually there are no remaining valid reasons to gaze into the laptop’s unblinking eye, and I’ll drag myself through a shower, duly complete the dental maintenance, cue up Around About Midnight, settle upon a podcast, and conk out.

This particular Saturday evening, some weeks back, was different. Not the raucous loitering college students leaving or fleeing bars—at least one of them retching right outside—but the sirens, the flashing lights. A peek revealed an ambulance, police cruisers arriving, maybe a fire truck. Someone had a heart attack, I surmised, drifting off. Hope no one passed away. I fell asleep; I forgot all about it.

A week and a half later, I ran into Elizabeth, in the parking lot; she’s one of my neighbors in this crumbling, poorly insulated apartment house. We exchanged greetings—I hadn’t seen her in a while—and then she said, “Did you know that someone was killed on this street a week and a half ago?” I was floored. “What? No!” I replied. Someone had told her a few days before. Two men had been fighting over a woman; one man stabbed the other man to death.

Neither one of us knew the combatants; neither one of us was tuned-in enough to local events to know what everyone else in town knew immediately. In a small town where nothing seems to happen—in a remote life lived so virtually, where shocks seem to strike from hundreds or thousands of miles away—it’s frighteningly easy to pretend to be an island, to never think about picking up a local newspaper, watching the news.

I was shaken, if not as shaken as I should’ve been, and my thoughts shifted quickly to other priorities and worries. I’d figure out which patch of sidewalk doubled as the scene of the crime only inadvertently—curiously noting a thatch of tall, glassed, unlit candles in passing and only realizing, a few days afterwards, why they were there. At some point in the past week or so, mourners stopped leaving them. Someone must have smashed a few. Shards of clear glass are still there.