Chinatown Misadventures in the late-1980s. 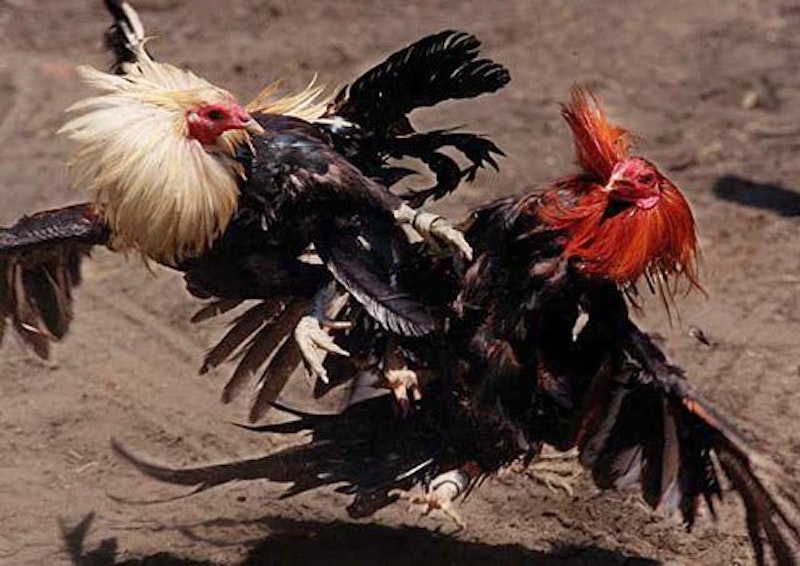 “Candace you really have very nice breasts, may I touch them? No? Shame. I don’t think we can work together anymore—“

“Hunt is going nowhere, I can’t find anything, I might as well kill myself. My therapist said—“

“Get the abortion or I’m breaking up with you. This is ridiculous.”

I worked in Hollywood once. 1989. Got stuck doing way too much blow with Bennington when I got sidetracked off a cross-country trip that was supposed to take me up through the Pacific Northwest into the plains states. But the magazine I was writing for stopped paying me in El Paso, despite the fact that I was sending good copy and coming in under budget. They call it “sexual harassment” now, but back then it had no name, and you just had to deal with. Jann wanted me for dinner and I wouldn’t tolerate it. So somewhere in the middle of Texas, two installments in, they stopped sending me checks and directions and hotel reservations. I was fine with it—had friends near the border—but past four or five days, I was screwed. Bennington was the only bet I had. I needed a job, and he got me one quick. Central casting—all they need is a headshot apparently, because by the time I was in Flagstaff, I had a job as an extra on an adaptation of Mark Twain’s Roughing It. I was just up in the attic digging around and I found one of the journals I was writing in that day. Excuse the jejune prose of a babe un-jaded by the gollum of this dark star world:

I think I read the wrong book. This isn’t an adaptation of Roughing It. I thought I would be serving breakfast to Mark Twain, not hanging from my feet in a futurist techno Manhattan set on the Warner Brothers lot in Hollywood. I thought we had locations. I thought there would be catering, which there is, but it’s not good. I can’t go in there… too much of that disgusting cooking and necrophilia. Craft services is where I see all of my colleagues turn into stone-faced hobgoblins leering over murdered meat. I can’t go in there.

You know my wife asked me if I was ready to get a dog? Ready? "But you’re not ready to commit to a house." I don’t want to marry her anymore—she’s just been so hysterical lately.

“Hysterical” and the state of hysteria have become gendered slurs, and my colleagues don’t know. This is a toxic work environment and I’m not going to tolerate it anymore. Just as soon as I can get down from these shackles and get my per diem and sign my contract. No one told me I should’ve done that before I got on set, much less in bondage, but I’m motivated. What can I say? Maybe this should be the path I take—journalism is dead, no one reads anymore, much less travelogues… I should go to Baltimore and write about crabs, and all the cool new bars and cocktail lounges over there… hmm… might have to wait a while. Oh well. Sign your name here or not, it’s your dime.—R.R.Q.

I sound so woke. It’s embarrassing. Mortifying. I guess I was ahead of the times. I hesitated sharing this, but in the spirit of this website’s proprietor’s Pictures of You, I couldn’t resist. Attached is a picture of Bennington and I doing blow in our apartment in West Hollywood in 1990. I was there for a while. Too long. I didn’t go back there until Jann and I patched it up and he sent me out there for the riots in 1992. Yes, I’ve seen the YouTube video. No, that’s not me. I didn’t do anything.