I pretended to love Ashley. I was great at convincing everyone, including myself. 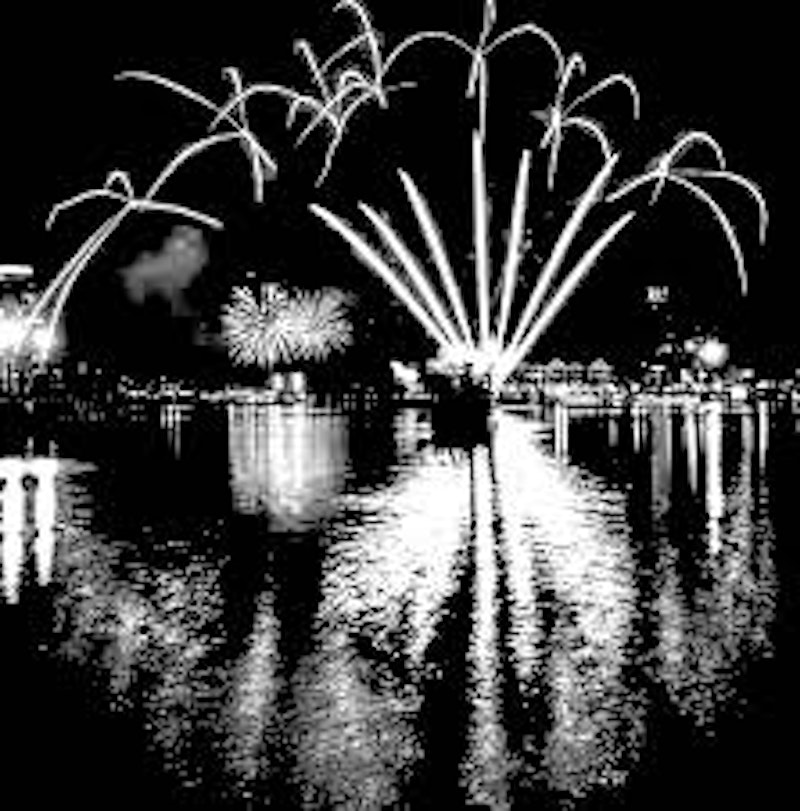 Years ago, my fianceé “Ashley” wanted to spend July 4th in Baltimore, but I didn’t. The thought of standing around in the Inner Harbor crammed up with hundreds of people waiting for a 15-minute fireworks show and then trying to get back home amped my anxiety. It would’ve been fine if she just wanted to hang out in Baltimore for the day and then leave before the crowds came, but she was always determined to have her way, even if I had to suffer.

Everything happened the way I expected. The fireworks were good, but they weren't worth being smothered by a crowd of people, sweating profusely in the muggy Mid-Atlantic air. Sensory overload often causes meltdowns for many neurodivergent people, but I tend to space out; the swirling cacophony of explosions, screaming children, and a hundred different voices around me all talking at the same time became one big blur.

“This is just how relationships work,” I told myself on an overpacked Light Rail heading back to Ashley’s house. “You have to sacrifice your needs in order to fulfill your partner’s. It’s what God wants.”

Ashley and I met on a Christian dating site. I wasn’t really attracted to her, but since she messaged me first and I desperately wanted to be in a relationship, I responded to see where things would go. We became a couple after four dates; on the fifth date she said she loved me, and we were meant to be together. I proposed to her a year later despite everyone asking if I was ready for marriage. I wasn’t, but I pretended because I thought this was God’s plan for my life.

I pretended a lot during our six years together: that I didn’t want to sleep with other people (including a few men), that I didn’t secretly want to look more like a woman than a man, and that I wasn’t questioning my faith. Most of all, I pretended to love Ashley. I was great at convincing everyone, including myself.

Ashley’s conservative family added more pressure to our already strained relationship. They were Calvinists who didn’t believe in free will, so everything had to be their way because that’s what their version of God demanded. I was to be a husband that loved his wife the way Christ loved the church, as the Bible commanded, which meant sacrificing my autonomy for Ashley. It didn’t matter if I was happy because God didn’t care about my feelings, even if I was having suicidal thoughts.

Independence Day came early for me in February of 2012 when I finally broke up with Ashley. At first it was painful because we were together for six years, I dumped her in a terrible way (it was over Facebook Messenger), and I did love her a little bit. After three days of processing, however, I was able to celebrate my freedom.