The last few months have proven just how fragile our collective concept of reality can be. 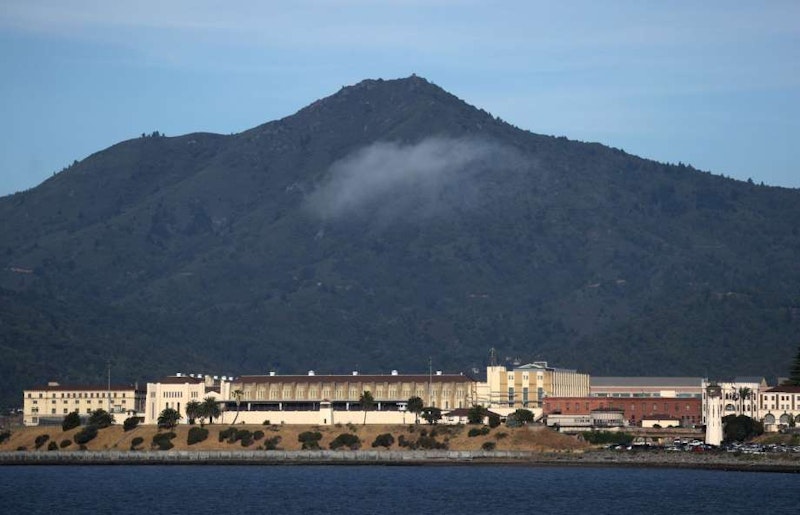 People come and go, but it seems in the Bay Area they just go. Although maybe it's just a function of the fact that we've stayed here for so long. Seventeen years since I started over out here and 16 since we moved in together.

The problem with optimism and having an active imagination is that reality doesn't have one. Reality has no view of itself. It’s neither positive nor negative. Others might argue it doesn’t exist. The last few months have proven just how fragile our collective concept of reality can be. New realities make the old reality obsolete. A pandemic. Technology. Trump. Whatever existed before matters less with each passing day. Not in a hopeless way, but in a fundamental way.

My reality until mid-August is simple. Take care of our three-year-old daughter from whenever she breaks into our bedroom—we’ll walk her back to her room when we have a new bed in there, big enough to lie down on next to her until she falls back asleep—until she falls asleep for her nap. Then, either nap or read or write or shower or all of the above. Later, get the dogs some exercise, help with dinner and dishes and get toddler wiggles out. Spend some time with my lovely partner after the bath and bedtime routine. Try to fall asleep before the next nightly invasion.

It’s a simple reality for now, complicated only by a lack of open playgrounds and a pandemic that continues to threaten most forms of social activity or public entertainment. The other families we’ve befriended have helped us through the isolation of our now three-and-a-half-month-shelter-in-place. Of those three families we’ve bubbled with, one moved a month ago, and another will quarantine for the next few weeks before they move in August. The other family lives across the street. Their little one just turned two. The cost of living in the Bay Area is ridiculous. Unless a person works in tech or finance, it’s usually too much for a family to bear. The irony of this work-from-home reality is that many in tech were already doing so part of the time. Teaching online is an entirely different experience than teaching in a classroom. I imagine some subjects might work especially well via Zoom or Google Classroom. Teaching ESL is not one of them, but we adjust.

I used to have issues adjusting. Some would say I still do. I used to be stuck in my head, over-analyzing and dwelling. Depression is like a winding set of narrow roads; it’s possible to navigate them, but not the ideal way to travel. I was never on medication, and not clinically diagnosed, but I undoubtedly dealt with my issues. What are they? Abandonment, for one. My parents divorced when I was 18 months old and I’ve been fearful of people leaving ever since. My intensity and anxiety are mostly a by-product of my mother’s determination and control issues. I’m highly critical and judgmental. It’s never been easy for me to relax. Again, my childhood was a cauldron of high academic expectations, competitive sports, and an intense older brother who wanted to both take care of and mold me. This resulted in pushing many people away and obsessing. If I hadn’t found creative writing, basketball, an empathetic guidance counselor, and two lifelong friends toward the end of my sophomore year in high school, I may not be here today.

But here I am… going through another departure. The only permanence that exists in life is impermanence. The only certainty is uncertainty. What do we do with that reality? That we will never have all the answers for? I’ve found a good place to start is to appreciate the questions. A friend drops down into your life from another planet. And later, a friend disappears.

With therapy and experience, I’ve learned how to navigate. With our daughter, we’ve found a deeper kind of love. The kind of love that sustains through tidal waves of young emotion and early morning confusion. We push on.