My Dream About My Forgotten Friend

And what I realized when I woke up. 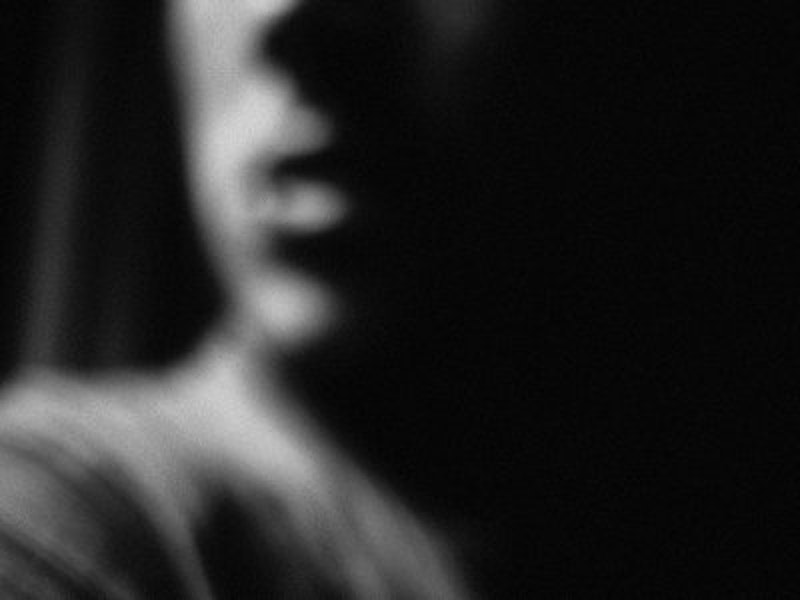 This dream involves a good deal of scurrying about and a woman in a position of authority. Neither is so unusual for my output. But the dream also involves someone whose face and name came through accurately. Normally a dream will work a suave substitution and give me a place or person that has nothing to do with its label. I don’t notice until I wake up. I’ll be sorting through the details that confirm the dream to be a dream, not life. Then that final detail falls. “That wasn’t even Angela,” I say. “That wasn’t the parking lot in Parsippany—parking lots don’t have roofs.” Sorting through dreams can be odd in that way. The biggest item in the stack’s the last one to hit the ground.

But this time, no. That was the fellow. Alteration was confined to incidental details, some playful photoshopping. Granted, the dream played up the altered details, made a fuss over them. “A hippie!” my dream self thought, when Sam had never been a hippie, just a college kid with long hair who smoked a bong. But the face in the dream was dead on.  I knew it when I saw it, and I know it again as I run that moment through my head. Those calabash features with the pumpkin-like swag beneath his chin. The eyes are the same too. Poor fellow. I don’t mean the eyes’ color, since I don’t remember that, but their size and expression: small, cunning, hopeless, assured. I mean they’re assured for no good reason and only for the time being. They know the roof’s going to cave in and sooner not later.

Yes, it’s my clever young friend. The dream says his name, intones it via voiceover. I’ll give a different name here. Sam Gott, my clever young friend. He was 19 or so, I was 33 or so. He was the funniest person in our office, a sizable pair of floors that encompassed five or so publications and their support staff. He gathered friends like a turd draws flies. I had no friends and was always alone. He had a collection of part-time jobs, all of which he scamped. I had one job, at which I worked hard and made decent money. When we ate together, which was most nights, I paid the bill; if the waiter put it in front of him, he’d push it across to me.

It was an odd time in my life. There’d been huge turnover on the job, and the new crop was more comfortable for me than the old. I felt like maybe my life was getting a new start and might, finally, become a real life: the proper kind, with people in it. I felt like I had a circle of friends, and there was Sam, my special buddy, who was admired and fussed over by everyone, and who wanted to hear me talk. He talked more, because that was his specialty, but he wanted to hear me too. All the same, I knew his shortcomings. After a couple of months, it was hard not to. He lied and boasted, and he pulled at least one nasty trick on me and then bellowed his way out of apologizing. Eventually, I mean after a couple of years, I told him off and he cried into the phone. Big man! Soon after that our friendship was done, though not because I broke with him. He’d dropped out of college and then got himself in trouble by trashing somebody’s office at work (long story). Then he retreated back home to the Midwest and his parents.

Here’s a key fact about our friendship: we were both scared. He was going to be a writer, I wanted to be one too. But he was too scared to write, I was too scared to finish. We were a couple of gutter balls. Another fact, this one about that time in my life: I don’t know anybody that I knew back then. They’re all gone. I live in a different city and I can count my current friends on the fingers of one hand. Nor do I see these friends all that often. Most of the time I’m alone, and without even an office to go to.

Now for the dream. I’d wound up on the rolling, misty parkland belonging to a good-size university. A dean—very much like one of the deans at my real-life college—was briefing me on the details of writing something under the university’s auspices. Those who’d seen life’s pain, she told me, they could write here. Think of your young friend, she told me, and his suicide and how it touched you. Now Sam’s face was projected before me, now his name was intoned. I felt the brief opening my life had experienced when I knew him. I remembered how he’d killed himself 15 years ago. I wondered why I’d never felt the pain involved.

I woke up and gray light was leaking through the window. I wondered if I was going to cry. My face was wet, and at the end of certain dreams you ought to cry: you’re feeling pain. But I reflected that Sam hadn’t killed himself. I had no tragedy in my past; my past was the same uninspired dud as ever. Sam was a fool and had let me down, and then he let himself down, or continued to do so. Last I’d seen (via Google) he was a middle-aged man in a filing job. He’d tried blogging for a couple of weeks, about 10 years ago. The essays he posted struck me as tepid, like his bluster was cut down to size if the words had to get by on their own.

Lying there, I reflected that the past 20 years, from knowing Sam on, that if they had a lesson it was this: sometimes things don’t add up to much, even if those things add up to your life. I asked myself, What about the life I led when I knew him? What about the life that was opening up and then didn’t? Well, I remembered, I wasn’t the sort to care. I went back to sleep.