My Dinner With Auchincloss 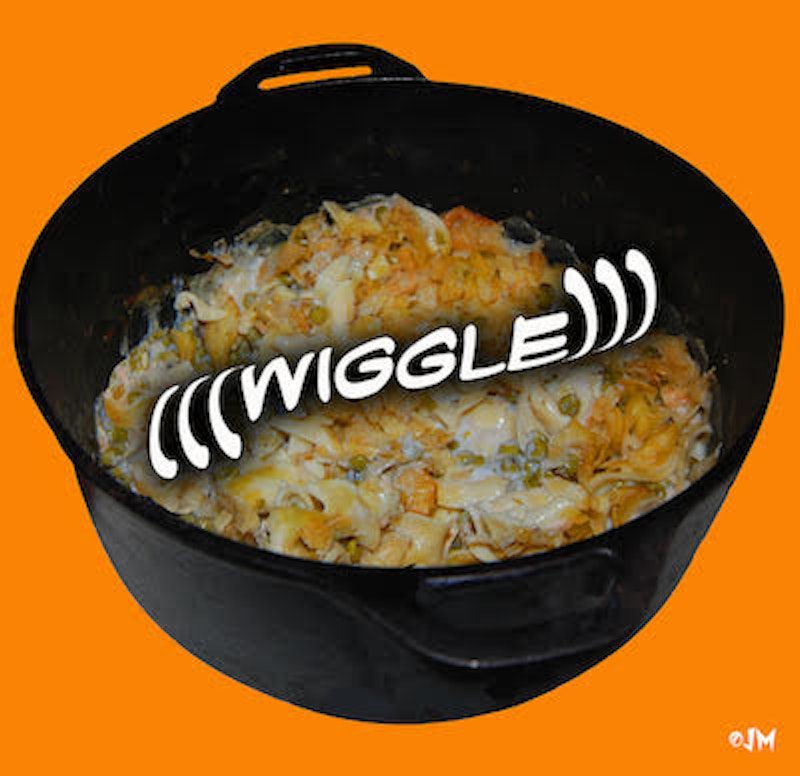 My father was editor of the Nashua Telegraph during the 1968 New Hampshire presidential primary.

One odd memory was the night he brought home a guest to share our family’s Tuna Wiggle and Birdseye frozen peas, a young man appearing to be in his 20s, who claimed his name was Auchincloss, yes, of those Auchinclosses, albeit at some unclear familial distance from Jacqueline Bouvier—Kennedy’s half-sister.

Now, as a five-year man in my last year of high school, I was at best marginally less than naïve, scattershot well-read in my OCD way for a teenager, and callow skeptic enough such that alarm bells rang. I didn’t grow up in a house with Editor & Publisher on the coffee table without growing a nose for BS and distaste mixed with detached fascination for political hurly-burly.

This Auchincloss claimed to be covering the primary for… I can’t remember if he was on assignment, on his own or if he was writing a book. Rogue freelancer let’s say, and it bugs me badly I can’t say for sure, this would-be journalist trading on blue blood, which struck me dead out of the box as weird, but then, I’d yet to spend much time schmoozing at Georgetown bars, so my judgment was likely as suspect as I found our dinner guest.

I don’t recall his first name, but he appeared in his 20s. Hair was JFK-ish. Duds were rumpled Brooks Bros-ian Ivy League, long black overcoat, dark jacket, white shirt without tie, but for that lapse, nothing the least Wavy Gravy/Merry Prankster about him. Black galoshes? Was that possible, like those in which I walked to grammar school in 1955? Perhaps. It was a wet snowy 1968 southern New Hampshire winter, so I guess galoshes are conceivable. Might be wishful thinking, a flimflam man in galoshes is a little too rich to pass up; black ones, with those goofy little clips.

So there’s this guy, this stranger, this Richie Rich’s second cousin with me and my family around The Table, my mom and dad, my younger sibs and The Baby in the high chair, slinging strained peas at no one in particular. There’s this Auchincloss, talking very little about the presidential primary candidates, and very much about Jackie stuff. And my old man was egging him on!

My father could be like that. And in this case, despite my dad’s blue-collar Irish roots, himself with nothing ever kind to say about “bluenoses,” he pretended, I hoped, to be spellbound.

Shocked the hell out of me.

Then again, I do recall my father supported JFK in 1960. Maybe Kennedy’s PT109 hero story trumped the bluenose thing. My father was no hero, but he did spend 13 months in a Nazi POW camp, so overcoming war hell surely must’ve resonated.

Nevertheless, that was Jack and this dinner table ragtime was, best to my recollection, all about Jackie.

I kept waiting for the conversation to turn to encyclopedias. Or life insurance. Or aluminum siding. Yet it never got beyond the future Mrs. Aristotle Onassis. So maybe our dinner guest was just what he said he was. And my dad just liked the idea of giving a free meal to a blue nosed sort-distant Camelot relation, self-styled or otherwise.

Like I said, my dad could be funny like that. And never, ever, would he come clean and admit he was kidding. His jokes were a private country club. And amiably as he might have treated me, I never got any closer to playing 18 holes than being his caddy, despite confidentially consulted and generously tipped.

I was never able to get a straight answer. Not the day after. Not years later. Until the memory of our New Hampshire primary dinner guest got deep-sixed in my memory sea. Auchincloss. Just a goofy incident, washed over by our more usual and accessible Three Stooge-isms, H.P. Lovecraft epithets and Firesign Theater rosaries. All that littermate chatter. We do go on and on.

It’s curious what memories stick, what rises above the noise, to the exclusion of others.

Some months after the 1968 New Hampshire presidential primary, without warning or fanfare, our father sneezed a Green Giant Niblet out his nose at Sunday dinner.

I think he’d enjoy that startling revelation, but never allow that his accomplishment was intentional.