More on Michael Brendan Dougherty and the Irish 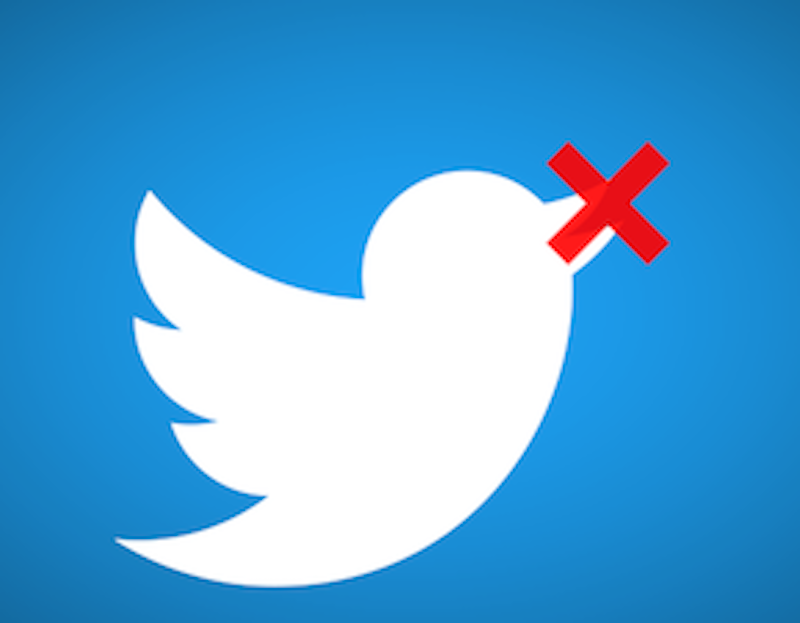 Any man who stands by his convictions will find himself occasionally Twitter-blocked by his political enemies. But this is the first time I’ve being banned by someone who shares my convictions—the convictions of good, honest paleoconservatism, that political tendency inaugurated by thin-lipped Middle American prairie bigots (I use those epithets proudly, in the manner in which our colored brethren might use the ominous N-word) of the mid-20th century before finding its crystalline realization in the work of such learned geniuses as Scott McConnell, Taki Theodoracopulos (“that witty little greaser,” as Mother calls him), and the young Father Of Us All, Dr. Daniel Larison.

Perhaps the self-consciously Irish Dougherty was irked that I poked fun at his mild corpulence: on more than one occasion I’ve called him a “chubby Fenian.” More likely, though, he’s offended by my having posed to him an honest question: If the Ukrainians, those genocidal low-rent anti-Russian tools of the Mossad, the CIA, and the Kagans, Nulands, Kristols, and Podhoretzes of the world are worthy of paleocons’ hatred (and they are), aren’t Dougherty’s own Irish as well?

Don’t the Irish play the same violent, fractious, stinking Morlock role in relation to my own Anglo-Saxon race that the Ukrainians play in relation to the Great Russians? Aren’t the Irish, in their disobedience to their God-ordained superiors, their refusal to accept that their claims to peoplehood are laughable, their sentimental nationalism, their sodden violence, their ludicrous independence movements, their quaint insistence that their rural pidgin should be judged a literary language—are not Dougherty’s Irish nothing more or less than the Ukrainians of the British Isles?

Once again: Dougherty is absolutely correct to pour his contempt on the Ukrainians, and to maximally accept the wonderfully imperialist Great Russian “framing” of Ukrainian history and identity. (I should better say THE Ukraine.) But we paleocons are nothing if not intellectually honest—and I have merely asked him to consider whether what’s good for the Little Russian goose is not also good for the Irish gander. In response, this portly philosophe seems to have gotten hot under the collar.

In fact, from the perspective of those of us of Old American stock, the Irish might be incrementally more objectionable than the Ukrainians. The Ukrainians have added nothing to the American fabric, but at least they don’t have New England organized crime, the Kennedy family, Flogging Molly, or the New York City Draft Riots on their collective resume. (By the by, Gore Vidal once commented about how we American Americans still feel the horror of events like the Civil War—and the Draft Riots—in our bones. They remain visceral to us, because they are our events, our tragedies, the events and tragedies of an American people to which Dougherty’s tribe does not, in the long view, properly belong.)

Anyway, history has its ironies, and one of them is that the offspring of Southie tavernkeepers, Bowery highbinders, County Tipperary dirt farmers, and IRA bombers of Anglo-Saxon children should turn up his nose at another ethnicity. Again, the Ukrainians deserve total contempt—from their superiors. When that contempt comes from elsewhere, a certain moral violence is committed. We paleocons must insist on, again, intellectual honesty—as well as on a rational accounting of the relative merit of the various ethnic groups, the inflow of which has transformed our Republic into a polyglot empire in its late, decadent stages.