And wrecks Rooster for the rest of the day. 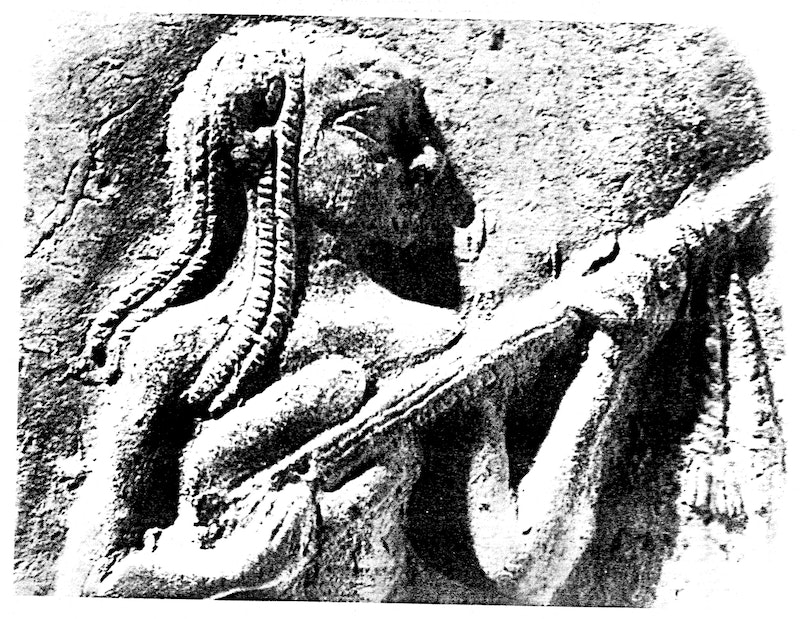 I met a man from Kansas City today. The one in Kansas, not Missouri. He made that clear several times. Apparently they have a pretty intense rivalry—the one in Kansas feels put upon because the one in Missouri is bigger, better known, nicer in just about every way. These are not his words, of course. I’m just making a lot of assumptions. I know that’s probably not good, but it’s a habit of mine, and the Maharishi taught me many years ago to learn to accept every part of yourself and never worry about consequences. Nice guy, but very strange. He tried to put me in a stew one night, and I was on the next plane out. Enlightenment is fine, but I will never be anyone’s chicken dinner.

Kansas Gregg played a mean slide guitar. He knocked on my door at the crack of noon, just as I was getting out of the bath, so I almost missed him. He was halfway down the driveway before I shouted after him to come back. I’ve been lonely this past week since Monica’s been in Jakarta. Kansas Gregg had a guitar on his back, but he had business to do: Cutco knives. I didn’t know that scam was still going on, but I let him talk for about 30 seconds and then politely told him I wasn’t interested. He looked really sad. It wasn’t the money, he just felt like a failure. I’m a Libra, we pick up on these things. He didn’t have to say a word, I just knew, so I invited him to play some tunes on our back porch. He was beaming, and I knew I’d already made his day.

I asked if he knew any Robert Johnson or Lead Belly. He looked nonplussed, like I’d pinched him in the butt. After a nervous pause, he stammered, “No… I’m more into the core, the heart music. Rascal Flatts.” I couldn’t hide my disgust, but luckily he burst out laughing and said, “I’m just fucking with you. Of course. Hank Williams is my God. Blind Willie Johnson, Woody Guthrie, Jandek… but I’m a songwriter. I only play covers when I have to busk for money. I’ll play something like ‘Cocaine Blues’ and people spit on me. But when I bust out Garth Brooks, Shania Twain or Taylor Swift, they throw coins at me. I can’t win.” I asked him to play one of his original compositions for me.

What followed what a dizzying blur of full finger-picking virtuosity, and this man had the voice of a cast iron skillet coated with bourbon and cigarette butts. It was incredible. The song he played for me was called “She is Me (And I Am Hers).” The first verse:

Of a wet winter night

Just to be with you

Know that I can tell

And that is where I’ll lie

I see behind and I must leave

So if you haven’t heard

I was a mess. I couldn’t take another song. Kansas Gregg destroyed me. He was so polite and humble, smiling as tears shot out of my eyes. I invited him to stay the night, but he had to stick to his schedule, because as he said, “the road is long.” Yes it is, brother.