My wife won’t stop slandering every type of human she can think of. Can I give her a slur? 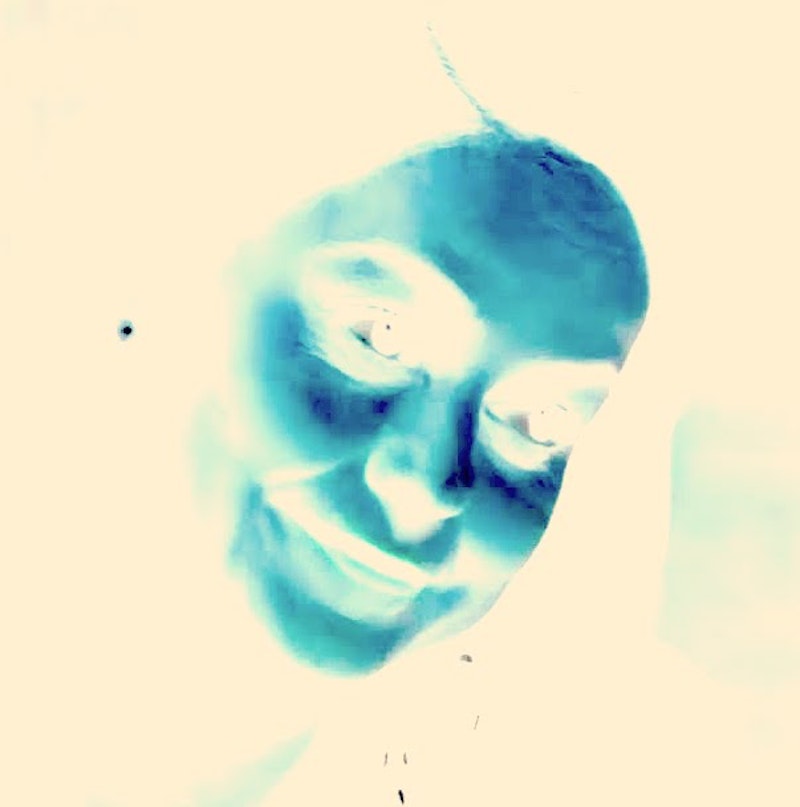 “I think it’s a lowdown rotten dirty shame that turtles have been allowed to incorporate into our community. I mean what is this, a petting zoo? No: we are living in upsetting times. No one needs to be any more paranoid than they already are. I don’t like living next to creatures with bones for bodies. They don’t have flesh, or very little of it, so little that, one can’t help but wonder… do they even have souls? I mean, do they? Could they? It’s a question. It’s a question.”

My wife likes asking questions. Usually I try to tune out her bigoted rants with some good old-fashioned dissociation and non-sexual digital manipulation (sending my cousin fake Venmo payments), but this morning it was especially difficult because our power was out and Bennington was still gone on his trip to “Koala Lampur,” which he either misspelled on the note he left or has gone somewhere uncharted. Either way, I’m sure he’ll be back in a week. Monica doesn’t like it when she only has one bird to beat off of.

“Listen, I don’t think reptiles should live with us. No: I understand we are related, and alligators and crocodiles, yes, of course, they are brethren, they are kindred, but they are not kind. They are barbaric and will kill us and eat us if we ever come into contact with them. Luckily we don’t live in Florida. Our species is rare in its adaptability and abundance, and therefore our exploitation by the human race (disgusting) isn’t surprising. No, really what one must ask is ‘What constitutes a “human being”?’ It’s not enough to simply say that he is a brute; and rather than falling backwards into stereotypes created by the avian community throughout human history, we must strive to move forward and reify those images not as satire, or offensive bigotry, but in fact, an understatement: these men and women are guilty of genocide, of our species and others. I mostly only care about ours but it’ll get more support if we talk about cows and pigs, too.”

At this point, I’m entertained. I love my wife so fucking much it’s unreal. She is my goddess, she is my muse. I love how insane and unchained she is, and I don’t care whether she’s murdered people or animals extra-judicially as an international mercenary assassin spy. I love her all the more for her strength and fortitude in this world run by white men and their fat, pink faces and bottomless stomachs where our brothers and sisters rest. May every meat-eater rot in Hell, and praise Morrissey: he is our true representative in your world. None of his statements are offensive to us; in fact, they are all the more powerful for being so brazen. Who else would speak the truth on meat-eaters being a “sub-species”? They are. I’m a “chicken” and if caught and bred, I’d be put through an industrial shredder and turned into slop and slime for you to enjoy.

The meat in your mouth as you savor the flavor of murder. How can you do it? All of this raced through my head as Monica turned to me and asked for my opinion on something she said I absolutely didn’t hear. What did I say back to get a million good morning kisses for a year? “I love you so fucking much it’s unreal.”