Ambivalence in the desert as MQ adjusts to her new life as a ruthless mercenary. 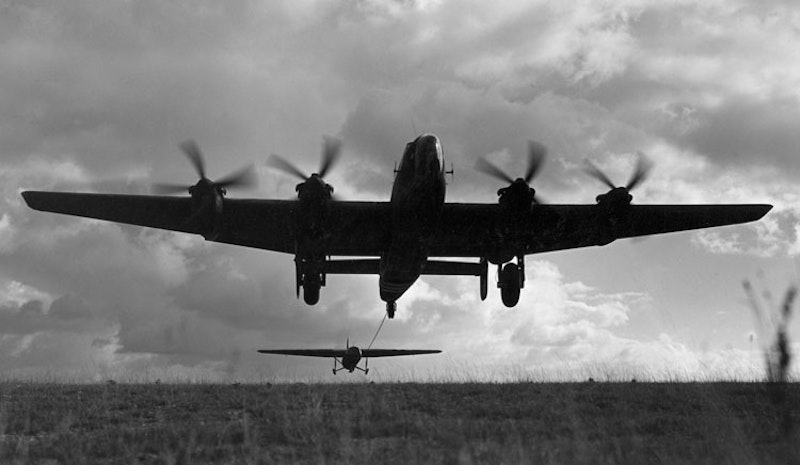 I hate getting gum stuck in the barrel of my gun. All the other girls dip, but I can’t hang with that. So gross. Bennington used to dip and he’d spit leather brown loogies all over the floor in our house, completely disregarding the rather large spittoon we’d set up for him. I’m done dwelling on the past but it won’t stop tugging at my spurs. I can’t lie, many a night I’ve stared at the ceiling or the stars and wondered how Rooster was doing. It’s a fleeting emotion, one that I brutally suppress before anything meaningful can come of it, because I am okay (I promise).

But what if he can’t take care of himself without me? You all think he’s so independent, such a maverick, but he needs upkeep and pampering. He spirals into minor depressions whenever we run out of wheat paste. “But I can’t go to the store, Mr. McGregor only sells pounds on Thursdays.” He had tears in his eyes the last time he said that to me. So I went out and knocked on Mr. McGregor’s door and got Rooster’s precious wheat paste in the dead of night I because I love him. Loved him. We’re not together anymore.

Yesterday I was “sublimating” three individuals in the desert when my battle satchel got a little dirty. It was sprayed with… let’s call it “organic material.” The girls told me that stuff is impossible to get out, and besides, why would I want to? It adds character to your gear, makes you scary and mysterious to enemies and potential suitors. That’s what they told me, “potential suitors.” I felt sick to my stomach. Why would I want to engage with another being romantically right now? The whole reason I’m here, there, and everywhere is because I was escaping a suffocating and very long-running romantic entanglement. I need to be fully independent to fully realize myself and become my own person. Fully. I don’t mind reusing words anymore because I know my husband isn’t going to edit my correspondence and tailor it “his way.”

He never misrepresented me but I’m sick of being second fiddle to the “Rooster Show.” It’s tokenizing and insulting. For all you know, I’m as deep as Marge Simpson, and that’s upsetting. Marge never shot anyone in the head execution style, or framed a prominent lawyer in the murder of his wife (I was a little disturbed when the man that ordered the hit, a small child named “Biker Smooth,” falsely attributed my exact words to himself.)

To seem cool? I’m not sure. I double-crossed him anyway, so he’s not long for this world. I don’t even know what he had against this woman or her husband—the only instructions he gave me were, “I want you to hurt her.” I paused and looked back at him: “Isn’t that from a movie? I just saw it. The one with Harelip Phoenix.” He blushed and tried to change the subject—he thinks he’s slick, but he’s not. He reminded me of Rooster, and Bennington, which wow, not exactly a “safe” combo there.

Maybe I’ll get sick of this job and try something else in a month. But I’m definitely not moving back to New England anytime soon. I’d rather work in a Foxconn factory with suicide nets than come back to the barn with my hackle between my legs (ouch, anyway, right?). For now, I’m enjoying the mercenary life: anonymity, violence, traveling, sadism, and lots of money. I’m living the American dream. Change my mind. I dare you. Really, I dare you. Change my mind. Remember that I’m armed to the teeth and easily offended. My name may be Monica but I am far from mild-mannered.