My body is changing. But my world is still the world. 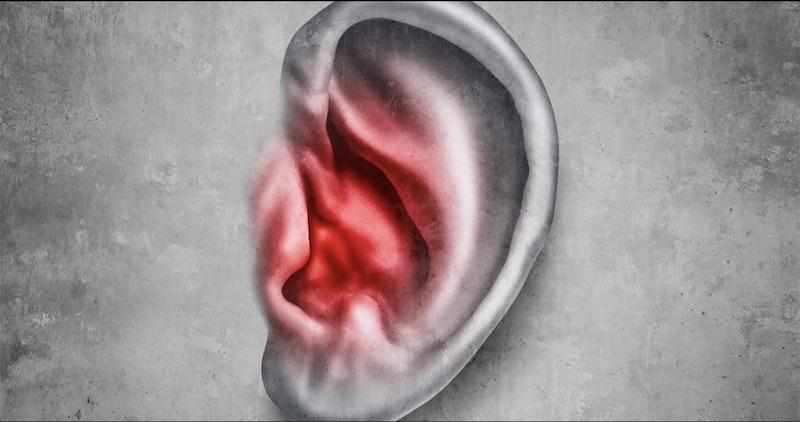 Four years ago or so, I stopped being able to read a book comfortably and a year later I was having trouble with screens, my visual field featuring blurred-out zones and my writing tainted by typos. Cataract surgery on my right eye with a lens implant followed, which sharpened things up for a bit. But it also left me in a non-stop minor struggle to adjust my focus; it left me aware continuously not of what's happening out there, but of how my visual apparatus is processing it. Or I could say, I feel less transparent to the world, or am aware of the flawed relativity of my visual experience, which once seemed a direct imprint or transcription of what I was seeing.

Before that, I rarely distinguished what I was seeing from what was there; I was seeing what was there. Now when I see anything, I'm seeing myself struggling to see what's there. I've become a lot more subjective, driven inward by even the most ordinary act of looking outward, trapped inside trying to peer out. In some ways that's opposite of what I want, which is to register and know what's really there (such as the Shenandoah mountains of Virginia, just west of my mother's place, where I am this morning). My goal is to participate in them fully, de-distinguish myself from them. That's getting harder.

Also around four years ago, I started experiencing ringing and buzzing noises. At first I even thought it was coming from some defective electronics in the house, but it started following me everywhere and getting more annoying. I finally got to the ear, nose, and throat doctor last month. I've lost all the hearing in my right ear. Weirdly, though I knew my hearing was getting worse (music on a good stereo sounds more and more like it's being played in a tunnel; I find myself saying “What? all day), I didn't realize that I was pretty good on the left, non-existent on the right. I thought my right AirPod had gone bad.

I've watched a similar sensory decline unfold in my mother, who just celebrated her 97th birthday. Obviously, something like this happens to almost everyone who stays alive long enough. My mother still hears remarkably well. But she's lost a lot of vision due to macular degeneration. She had to stop driving, and the turn inward has been pretty literal; she's been more and more homebound. She can't read the guide on her television screen, so she leaves it on PBS. For some years after she stopped being able to read paper books and magazines, she was able to read on a tablet. Now it's down to a smart speaker.

According to the usual structure of the personal essay, I'm getting to the part where I turn this fairly sad, if fairly typical,story around and start to describe the redeeming features of losing one's senses. I'd like to say that the turn inward has led to greater self-reflection, for example, or to assert that my hearing loss has left me more acutely aware of scents and tastes or something. Or that not being able to see trees clearly has made me realize that people, people are what matter.

I haven't really noticed the good part, though, and now everyone's senses of smell and taste seem to be under threat from breakthrough infections. Losing one's senses is going around.

What I’m going to do rather than redeem our disintegration is to try to give a plausible account. I’m not falling for the temptations of subjectivism. As the loss of senses turns me inward, I intend to try to keep turning outward. My modes of contact with the world are changing: shriveling, really. But the world itself is as big and as beautiful and as weird and wrong as it ever was. My body’s changing. But my world is still the world.

I might have the sensation that I was experiencing everything as it really was before, and that now I'm not. But now, I'm merely more aware that I'm not, and if my senses are limited now, they were limited to begin with. That my senses have become more limited and defective makes me aware that I was always only getting a little slice of reality. My experience of the world was always only the experience of things as detected and as interpreted by finite and flawed sensory equipment.

How should we formulate this? It matters. If I say I live in a different world now, or that "my reality" has shifted, I'm continuing to get driven inward. I want to insist that though my hearing may be dissolving, "my world" is just the same. My world, I want to say, is still the world, the actual environment we share and navigate together using whatever senses we've got left.

I might stop being able to hear music, for example, a thought that kind of makes my heart stop. But whatever I hear or don't hear, the music will go on. That I can't see something has no tendency to show that it's not real, or to show that it doesn't really have the features that, if I could see it, I'd see. The way the world is doesn't depend on any of us seeing anything at all. We didn't make the world by seeing it, and we can't unmake it by unseeing it.