An Absolute Lack of Shame

Writers shouldn't taken themselves more seriously than their work. 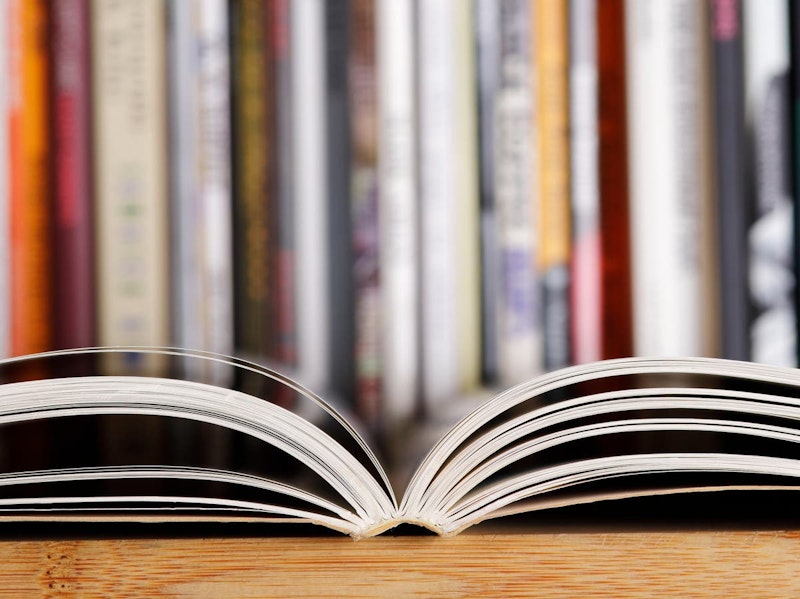 Up until a few years ago, I taught writing and composition at a university, where my experience in the classroom was varied. It would depend on many factors: what kind of group of students you get, what are their interests and majors, and what their level of writing was. I always found engineering students to be the best at executing tasks and assignments, and indeed they always greatly improved in an area of knowledge and study that wasn’t the primary aim of their degree.

As usual, there were also a few students who had a genuine thirst for the humanities and excelled in critical thought. I primarily used the Socratic method, especially when arguments and ideas were concerned, and this was reflected in my students’ writing too. I was pleased with the results. There was always at least one student per semester who didn’t want to do the work, and even worse, who plagiarized papers. Once, a student who handed in an assignment almost word for word from a scientifically-based paper. Higher education may talk the talk of zero tolerance when it comes to plagiarism but the usual process is to give the offending student another chance. And so, I informed this student that he plagiarized an entire paper. He stared at me in absolute disbelief.

“Who? Me? That’s impossible! What is this? I don’t know what any of this means… I just, I don’t understand, I didn’t know…” The list of useless and meaningless phrases goes on and on. The student received a chance to rewrite his paper, but when he submitted that assignment, the second attempt was plagiarized as well. At that point, it was out of my hands and in the administrative hands of the university.

When I read the article on Jumi Bello—a young writer with a “highly anticipated” novel about to be published—who not only plagiarized parts of her novel but also the essay in which she explains why she plagiarized in the first place, I thought about that student in my class. A big part of being an unapologetic plagiarist is an absolute lack of shame. He doesn’t care about the consequences because usually none will occur. If Bello finally decides to write a book about being a plagiarist and mental illness (which seems to be an important part of her work), people will probably read it and applaud her bravery. That is, if that book isn’t plagiarized as well. (I do wish her well and hope that this will be a turning point for her as a writer).

I suppose it’s a good sign for our society that the publisher decided to drop Bello’s project after this revelation. At least someone has some shame. But another subject arises from this event, the question of writer’s authenticity. If a writer’s unable to describe an experience of someone other than their own, then they need to learn how to do it, or find a different purpose in writing. Intellectual integrity can be sustained but the writer has to be driven by something more than the craft of writing. Rather, integrity and authenticity grow stronger if a writer's disposition tends to support them. A writer also has to live the writing, which means absorbing the world that surrounds him.

In her essay “Writing Short Stories,” Flannery O’Connor gets to the heart of matter on the authenticity of writing. “Fiction operates through the senses,” O’Connor writes, “and I think one reason that people find it so difficult to write stories is that they forget how much time and patience is required to convince through the senses.” This is hard to do even if plagiarism is not involved. A writer has to swim the uneasy waters of the craft and (somewhat) become the character he’s describing. A reader has to trust the writer and when this fails, the relationship is damaged.

For O’Connor, “this is something that can’t be learned only in the head, it has to be learned in the habits. It has to become a way that you habitually look at things.” O’Connor implies that there has to be an element of virtue present in a writer, during the act of writing or in the final presentation of the work. Without this virtue, the house of cards will fall.

Some say it doesn’t matter whether anyone reads your work or not. The only thing that matters is to write like your life depends on it. This is somewhat true, but it has a way of ending up sounding like a cliché wrapped as advice from a well-established writer to a budding one. Of course, a writer has to be driven by something far bigger than whether he’ll have a captive audience. That’s one of the risks a writer takes—not knowing if he’ll be read, forgotten, or remembered.

But I find it ridiculous to assert that it doesn’t matter at all whether someone reads a writer’s work. It denies a relationship that a writer has with his reader and the way they’re linked together. It’s not only intellectual integrity that’s necessary but also spiritual one. A writer shouldn’t take himself seriously, but in order to affirm the necessity of virtue and authenticity in writing, he needs to take this vocation and the reader seriously.