What is a poem today? Is an especially good tweet a poem? A cat video? 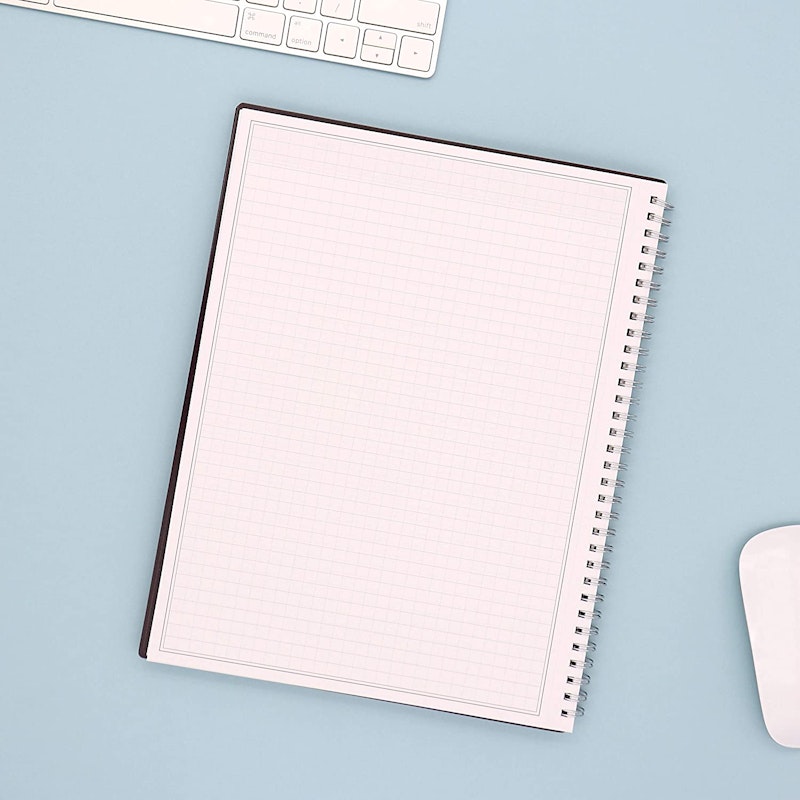 Ache is said with the "K" sound. As a native speaker of English, you probably learned this long ago. English confuses many English learners. They often say ache the way you’d probably say the letter H. Sto-much H. Head H.

I have a pain, also called a crook, in my neck. It came from craning my neck at an odd angle during a long Zoom meeting. A nervous and stifling older teacher facilitated this meeting. It was meant to prepare us for the upcoming school year, which I will teach via Zoom. Some of the teachers will teach in person. With various PPEs and social distancing measures and various levels of comfort and semi-operational copy machines.

The meetings are supposed to keep us informed of our teaching responsibilities and ways of improving our curriculum and teaching methods, but often instead act as a mild tranquilizer with occasional bursts of annoyance when this facilitator scolds teachers for speaking about what’s not explicitly stated in the agenda. While the three-hour meeting dragged on, I gathered a year's worth of meditative poems and pasted them into a document. I did this by holding my laptop open underneath the desktop screen which displayed the meeting.

I copied the emails I'd sent to myself, scrolling back through the last year, briefly remembering these nightly transmissions I'd sent to myself, usually between 11 and midnight. The last three summers I've done this. Collecting the poems and short essays and self-publishing them after brief edits. Receiving the box of paperbacks a few weeks later, I've felt a vague sense of accomplishment. I enjoy sending them to people. I make no money off of this endeavor. It’s not a job. It’s a habit.

I have little poetic community to speak of. There's a neighbor in his 70s who writes sparse poems, almost haikus, and posts them on Facebook. I haven’t been a member of a writing workshop for many years. I haven't submitted any of these poems to contests. One year, I paid a freelance poetry editor to send feedback on that collection. After receiving the feedback, I felt like I'd wasted my money. It wasn't too harsh. It didn't seem useful. Maybe I didn't know what I was looking for. It's one thing to improve an essay or a short story. There are specifics that I'm aware of. Ways of storytelling that invite the reader. Dialogue, description, cliches.

Poetry might be the most subjective form of creative writing. That's not to say that poets shouldn't seek feedback or edit their writing, but it is to say that a particular poem may never need revision. It may be written in one brief 10-to-30-minute stretch of time and then let go of completely. If it doesn't resonate with one particular reader, okay.

There’s a larger question: what is a poem in this modern age? Is an especially good tweet a poem? Is a cat video a poem? Is my four-year-old dropping down onto her bed and saying "Whoa!" a poem? I haven't written anything on actual paper in a very long time. Some think we don't need paper at all.

But here I am, at the end of the summer, once again planning to print the poems and collect them in a book. Maybe to convince myself the word-thoughts, the moments of meditation, were real and those moments spent allowed me to make all of this more meaningful.