Life as a Gaijin 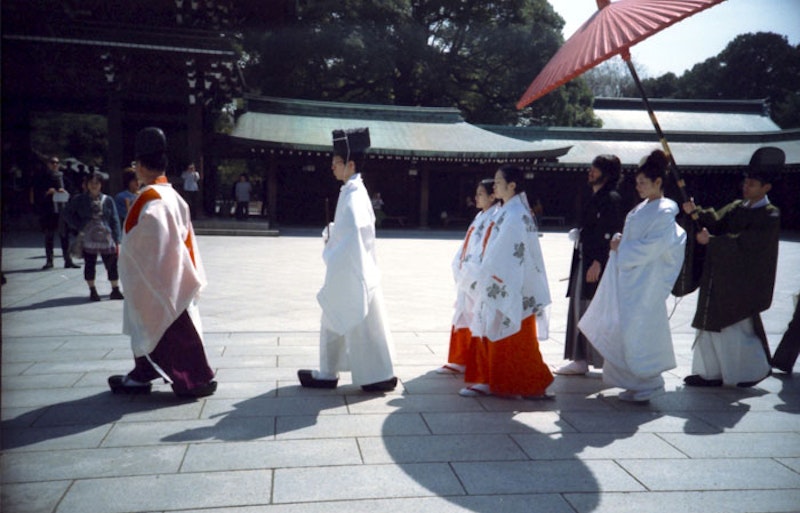 I spent last summer in Japan. This was my third trip there, but this time my purpose was more than just “study abroad.” For over a month I moved back to Tokyo through a research grant to assess how inclusive Japan is for outsiders living there.

We all want to be treated with dignity, equality, and respect, even when abroad, right? However, as a foreigner living in Japan, one is likely to repeatedly run up against the “Japanese way.” This includes not being able to solve problems directly, and being expected to apologize when you did nothing wrong or when you just don’t want to.

One interviewee said, “One major barrier is the difference in communication styles. In Japan, it's common to handle conflict through a third party. So for example, if your neighbour thought you were making too much noise, they would tell the landlord... rather than tell you directly.”

Now, try explaining to your colleague Paula why she needs to go ask her co-worker Sandy to go tell Nykesha that her music is too loud. What? If I were Sandy I’d say, “Girl, that is not my problem, talk to Nykesha yourself!”

As a minority who has lived abroad before, institutions need to work diligently to transform study abroad from something mainly for privileged (white) kids to an option of value for all students. Studying abroad in places like rural Japan for blond-haired, blue-eyed Dylan doesn’t look the same for dark-skinned, natural-haired Latisha. This is not a “One PowerPoint fits all” situation.

For example, a young Japanese-American woman I interviewed mentioned extreme exhaustion at her treatment. “You have to teach everyone about the racial background you represent, in almost all social settings, but they don’t pass it on. Instead, they will let their [Japanese] friend offend you in the same way you previously corrected them for!” After living there for two years, I learned that there’s no way a pamphlet can prepare us for what it can be like for “gaijins.” Being black, gay, and American now felt like I had three strikes against me.

Although there are differences in how foreigners are treated, we’re lumped together and called “gaijin,” as if we were one race. Think how derogatory it is to call the Japanese “Asian” instead of Japanese. My reason for doing this work is not to tell students never to go to Japan for study abroad. Rather, I believe that this is how true inclusion starts and is sustained, by hearing the narratives of others and applying that knowledge to how we treat individuals of that identity. You can read more about this project, as well as the personal narratives I curated of folks living in Japan, here.