A few made me laugh, one made me cry. 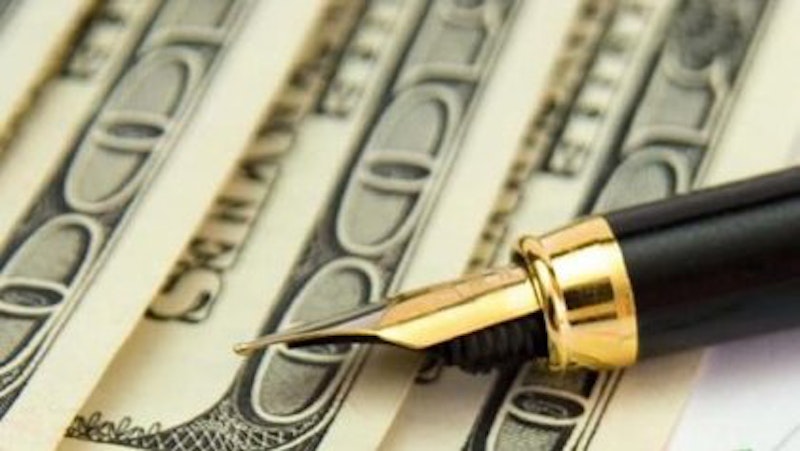 The winner of the Splice Today writing contest will be announced in a few days. As an editor at Splice, I had the opportunity to be a judge for the contest. I feel honored to have been asked to do this by my publisher; he could have simply chosen a winner, instead he asked for my input. As I write this, I don’t know who will win. We received several hundred entries (no doubt spurred by the $1000 first prize), and I’m appreciative of every single one of the people who took the time to share stories from their lives. I received what the publisher considered the best 17 and was told to rank my top five.

As an editor, I read stories every day. We have a talented stable of writers at Splice, and their work is consistent. Some pieces I like more than others, and luckily my colleague, who is also judging the contest entries, edits sports pieces because ugh, sports, and he also does most music pieces, because I’m a music moron too. But none of the contest entries were sports or music related because they were all autobiographical/memoir style pieces, which happen to be my most favorite genre to read.

The 17 pieces affected me in several ways. First, I had to struggle with my own natural instinct to think every other writer is better than me. Most writers are self-conscious, and I’m no exception. But this wasn’t about me (most writers are also narcissists), so I pushed aside my own annoying insecurity and just immersed myself in the worlds of 17 people.

My judging standards were up to me, so here are a few things I went with from the gut. First, if there are spelling and/or grammatical errors in the first paragraph, I’m going to have an automatic prejudice towards your piece. This is a contest with a grand at stake, not a ninth grade English class assignment, hoss, so maybe you should’ve taken precautions to be sure your grammar ducks were in a row. If you don’t know the difference between it’s and its and you’re and your, I really don’t want to end up editing pieces by you every week as part of my job. Of course, I finished reading the piece, but man, it would have to be a compelling story and otherwise perfect for you to get me to overlook my Catholic nun indoctrination.

Second, the opening. I should want to read the rest of your story after I read the first line to your story, or at least its first paragraph. As a reader, I should be sucked into your world immediately so that I want to stay there for several thousand words. There was only one piece I read where I loved the first line and ended up not liking the story. There were a few I ended up loving that didn’t have a stunner first line, but they had me in the first 50 words. I wanted to know what was going to happen.

Third: move me. The difference between the 13 stories that didn’t make it into my ranked top four (there was a tie for fifth so I left them both out of the top five) and those that did are that I cared. I wanted to know what happened to the people, not only at the end of the story, but before and after the story in their lives. A few made me laugh, one made me cry. I hope it is my pleasure to edit and especially to read the work of some of these gifted writers in the future.