Jesus is a Phony

I did a lot of bad stuff, but would never confess to a priest. 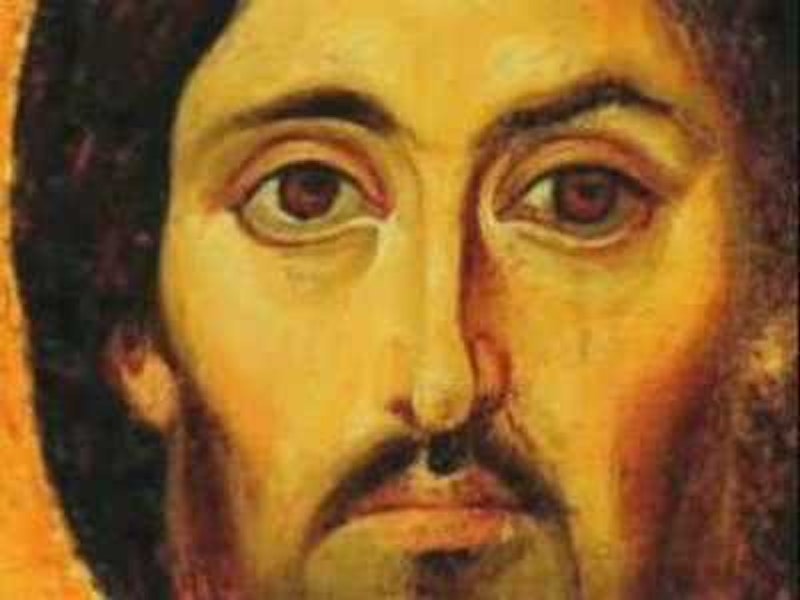 Reinventing sins every Saturday morning to tell the priest in the confessional box was a sin. Telling fibs and making up worst-case scenarios about all the terrible things you never really did during the week was a form of storytelling. Embellishment of impure thoughts made good fodder for priests to forgive.

That's the business of confessors dealing in the trade of forgiving.

You used the Lord’s name in vain, goddammit. Twenty-five times a day. You touched yourself in inappropriate ways and lied to your mother. If you have nothing to repent make something up. Forgive me father but I committed absolutely no sins this week. Zilch. I got nothing for you. I lead a boring life as a kid with a vivid imagination. What the hell can the priest say. "Okay, pray three Hail Mary's and two Our Fathers for good measure make an act of contrition and light a candle. While you’re at it put all the loose change from your pockets into the poor box."

I did plenty of bad stuff, but I wasn't going to confess it to any priest and not because of hell or eternal damnation. I felt like it was nobody’s business, especially God, who was butting in every week to punish us for petty little crimes against religion. I tried to avoid the priests, their sidekick nuns and the civilian deacons of the church. Being a public school kid in catechism classes already held a stigma of unworthiness in the eyes of drama queen Catholics. I believed they were too perfect in every way and could do no wrong. That is, until I found out about the molestation of altar boys and S & M fetish stuff going on in the rectory and convent late at night behind closed doors. I heard fantastic accounts of perversion and depravity. They were entertaining hypocrites.

The Monsignor of our church was a lifelong lush who led Sunday mass blasted on more than sacred wine. There were rumors of pedophilia as well, but he was so ancient I doubted he could still get it up. Like the crazy old coot who played Santa Claus every holiday season at the department store with the sour milk, tuna salad, tobacco breath in your face and the roaming hands that always found their way to the crotches of good little children sitting on his knee. Santa didn't have the power of a forgiving god on his side. He was arrested one Christmas Eve for public drunkenness and flashing his dick to a group of Girl Scouts who were selling holiday cookies in front of the drugstore. No more Santa Claus kids. He's a phony right up there with the Easter bunny and Jesus.

Baltimore was and still is a creepy kind of town. A place of open racial bigotry where hatred is served up like Natty Boh beer at the local VFW Hall. The good old boys are gone now, most of them dead. The imaginary dividing line of slavery and freedom. Local corruption goes with the territory. From the bottom to the top of mob politics and police, the fix is in and everybody's on the take. A big Tinytown of lies.

The sins of a small town are no different than the sins of a big city. There's just more of them per square mile. Those petty offenses of survival. Misdeeds that create personal jeopardy or getting away with something. A life of lies. The trap of being caught in deception and the deceived who in turn weave webs of half-truths to give credence to their minor infractions. Sexual misconduct is considered a lesser crime to justify misdemeanors in the law of lies.

Flaws of the human condition make sins less sinful. The acceptance of wrong undoing right makes the act small and sinister in the hearts of sinners. Everybody does it to get over or spare another's feelings. Death is a lie told to get by through the years, keeping the living on their best behavior. Raised by the lies of elders, falling for perfect fools who preach hate and teach fear. Loving every idiot who offers a way out from our thieving prison skins. Stealing joy red-handed while pulling wool over the eyes of hopes. Laughing at the clown in the mirror telling us how great everything is.

Someone's word is worthless in the presence of insincere language. It means less than the commitment made as words tumble from empty heads. The same lame stories, except the names change protecting the guilty until proven innocent. Guilty people need no proof. My internal BS detector is beeping. I can smell a rat. The nose knows. Intuition rings true. When something stinks bad enough you don't hang around to discover the source. You don't need to smear it around to prove a point. The moral compass is spinning haywire. You can't cover up stupidity. When you've been deceived all your life you'll fall for anything that sounds remotely like bona fide feelings. In a never-ending finale that stops short of the finish line. Examining conscience to reveal truth, beauty and justice are the greatest lies of all time.