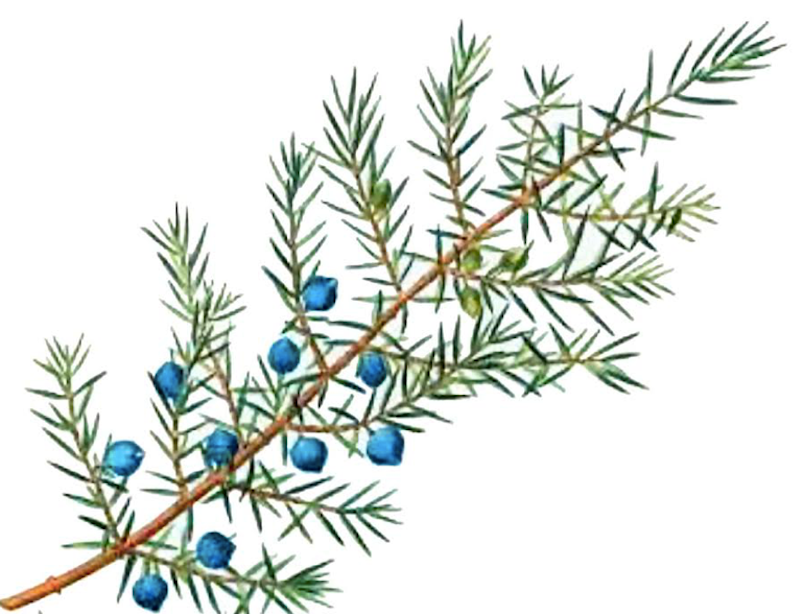 It’s difficult not to notice a proliferation of listicles published in late December, just like holiday gifts. Every year, it happens. It’s easy to get sucked into it too, because it’s light and entertaining.

Living in an urban apartment building can be aggravating at times, especially if you need to get downstairs fast and take an elevator. In many buildings the morning rush hour is between 8:55 and 9:05 a.m. It’s always a wait, packed with adults and babies.

The popular 3-in-1 luxury baby stroller is a massive travel system equipped with an infant seat; it’s the Cadillac Escalade of baby carriages. The biggest of big, it can barely fit in a car sideways. The carriages make a lot racket too; with little fans blowing air and recordings of “Pop Goes the Weasel.” These are the modern sounds of a baby carriage.

Since the pandemic, I’ve noticed Manhattan’s thirtysomething working couples have lots of newborns. This is puzzling because Scientific American says recent birth rates in high-income countries have been a bust, not a boom. During the lockdown, some people kept themselves occupied.

Many of our lovely wives, daughters, sisters, nieces, moms and friends have the name Jennifer. Everyone knows a Jennifer—they’re born leaders, full of charisma. From Jennifer Aniston to Jennifer Lopez, the name means: ghost, phantom, or magical being.

According to The National Post, since 1970 for 14 years in a row, Jennifer was the most popular female baby name. That’s same year the film Love Story came out. Actress Ali McGraw’s fictional lead character’s name happens to be Jennifer.

Or maybe some of the naming thing has to do with Donovan’s 1968 hit “Jennifer Juniper.” On many a bouncing knee, his poetic lyrics were sung to a generation of toddlers. The song was written to court Jennifer Boyd. Like Twiggy, Jenny and her sister Pattie Boyd were swinging London models at the epicenter of the mad, mod 1960s. Her boutique was called Juniper.

Donovan and Jenny never hooked-up. Boyd’s story involves the Beatles, Summer of Love, India, meditation, and drugs. Her 2020 memoir Jennifer Juniper: A Journey Beyond the Muse is steeped in the highs and lows of the music world with Mick Fleetwood, George Harrison and Eric Clapton.

Gazing with tranquility, I still listen to Donovan. I caught a show he did in New York City a few years back. It was just him with a guitar, true to his eclectic Scottish nature, telling good stories. Donovan was one of the first performers to promote songs for commercial use. “Wear Your Love Like Heaven” was used on Love Cosmetics’ Fresh Lemon TV Commercial in 1970. There was also a familiar face in their print ad campaign, as you might expect, Ali MacGraw.

Junipers are evergreen trees and shrubs in the cypress family. They grow across a wide range of the northern hemisphere. The tree has a long history of tradition in pagan and Christian culture.

The small blue pinecones serve as the “berries.” Its prickly green branches and snappy, crisp odor stimulates the sense with a menthol glow. Junipers are often planted in front of homes and other dwellings. The plant is thought to provide strength and protection against evil spirits. The conifer manifests itself in a variety of forms. It’s utilized for: incense, lumber, medical, culinary, and ornamental uses. When consumed in moderation, the superfood flavonoids have health advantages.

Gin’s made from juniper. It’s “the ultimate stealth drink for a career alcoholic” according to the UK website The Tab. The British have a real thing about gin. Effecting all levels of society, artist William Hogarth made an engraving depicting Great Britain’s Gin Craze of 1700s.

Going back centuries, gin appeals to a broad customer base, including monks and alchemists, so they can be a ruthless bunch. You might get into a gin snit if you’re looking for a bracer. During drinking sessions, the juniper gives you the balls to go up against people that may be perceived as evil. If you snap at the wrong time, you can get yourself into a lot of trouble.

“Gonna go get me some knottyhead” in Baltimore means, I’m off to the liquor store to get a bottle of Seagram’s Gin in the textured bottle. Do you enjoy G&Ts? In tropical malaria-infested areas, gin is frequently blended with quinine tonic, the only effective way to help ward against parasites. That’s all there is to it. The magic continent of Atlantis comes to mind. Time to have another. What a way to get blasted.