She sat up and murmured, "I've missed you." 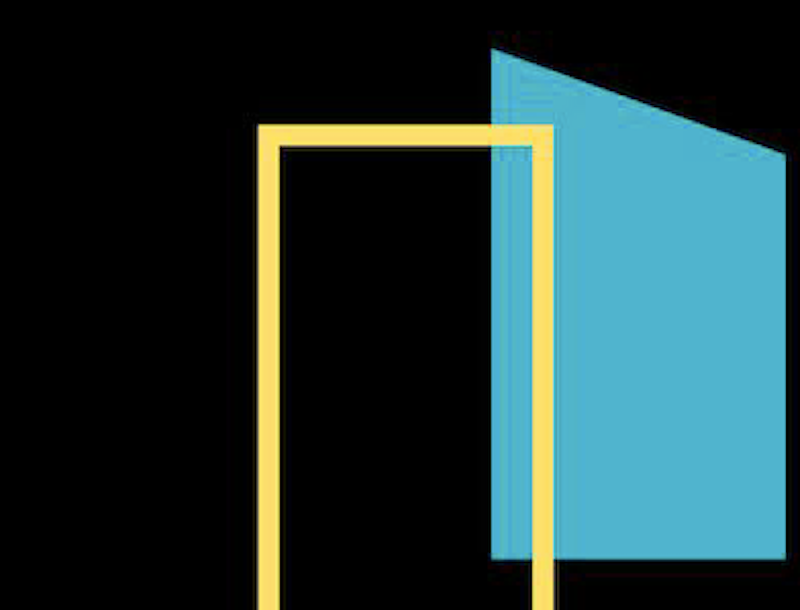 The Galaxie was shiny and new, chrome gleaming in the sun, blindingly. He parked it in the garage of his country home, killed the ignition, jotted to the mailbox, then into the house.

He flipped on the receiver, a Flamenco played. "Ah! A Spanish number! Makes the blood runs hot!" There was a zest in the way he pronounced hot, the T spit.

The neat pleats of his trousers were Ivy League.

Friday! The city left behind: the soot, his apartment, the deadlines, worries, cares. Weekend rolled out to the horizon. He poured gin, fresh from the fridge, into a martini glass, added a hint of vermouth and a green olive, lit a cigarette, took stock of what lay ahead. In an hour guests would begin to arrive for cocktails. He did what little was required to straighten things; salty snacks were poured into silver bowls. Bottles and ice were placed atop the bar. Westie's friends could help themselves, knew how to mix a drink, even the gals. Maybe especially the gals.

Weekdays, he was a legal beagle toiling in the vineyard of an advertising agency, Boyle & Bane, to be Ivy League precise. In the office, he'd refer to one as "my good fellow" if peeved with them; and as "knave" if he were fond of you. After hours, he held court at Scoot's, a watering hole favored for its bevy of tantalizing young things, and for its lack of a television set, juke box, and even a radio. It was a sawdust-on-wood-floor saloon of yore, so out it was in. The Tiffany lamps added a touch of what a flit from the art department termed camp. Westie assumed that meant dusty.

Tonight's crowd would be, largely, the local equestrian set and early retirement club with a few weekenders and summer people: painters who rarely painted but wore schmattas splotched with Winsor & Newton, writers who seldom wrote but specialized in grimaces that could be mistaken for a sudden attack of appendicitis. (They needed you to know how dreadfully serious they were.) All were welcome, as long as they ate, drank, and were, at least occasionally, merry. You only go around once in this life, so you have to grab for all the gusto you can get.

By nine o'clock, the bash was in full swing, loud and getting louder, spilling onto the backyard, lust blooming under the elms. Westie was slapped on the back, and did a bit of backslapping. He regaled with a craftily-told, expertly-timed ribald joke. Even as a center of attention, he made sure no maiden's cigarette went unlit. A tyro to the realm attempted to talk shop. Westie leaned back, mimed pulling a pistol from his jacket.

After one o'clock, the first thrums of engines starting, be they MGs or Cadillacs. Headlights flashed on, revelers groaned, covered their eyes.

The house empty and quiet, dark. Westie locked the doors, and unlocked the basement door, flicked on a light and descended the stairs.

He'd commissioned the house in 1961, had a bomb shelter built beneath the basement.

Westbrook Brenton rolled back a thick Oriental rug, pulled open a trap door, and went down more steps. Walking along a short corridor he came to the shelter's door, unbolted the lock, opened the door. A lithe redhead was lounging on the bed, fingers knit behind her head, wearing a kimono and nothing more. An ankle was shackled to a chain that was just long enough to allow her movement within the cell. On a wall was a signed Picasso lithograph, beneath it an oak bookcase stocked with literature. She sat up and murmured, "I've missed you."

They'd met last year, she the Wellesley co-ed, at a dismal poetry reading: a sweatshirt-clad armpit-scratching free-versing daddy-o followed by a prissy formalist in a bow-tie and navy blazer lisping his way through the tulips followed by an aging Miss Lonelyhearts in a floral dress and mannish shoes. Westie suffered such things only to scout for alluring damsels; knew enough of poetry from his prep school and Ivy League days to counterfeit a convincing knowledge and interest. Spying Sarah, he chatted her up, invited her to his place. After an impromptu dinner, he'd excused himself for a moment, returned with a rag of chloroform, sneaking behind her. The bunny never knew what hit her.

From the shelter's fridge he produced a bottle of Veuve Clicquot. Said the spider to the fly, "A bit of the bubbly?" His tone was Ivy League crisp, Ivy League deadly.