It’s Not Just Christians Who Know Life Begins at Conception

Putin’s on the ascent. 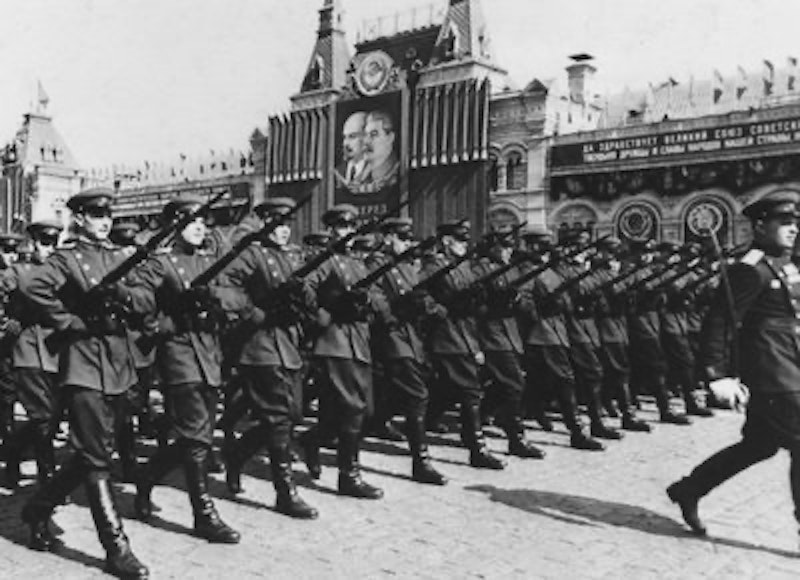 I’ve always felt that madness was America’s most abundant natural resource, but lately I’ve been re-thinking that premise. Hypocrisy and hubris are as pervasive as diesel exhaust these days, especially hubris. Fortunately, we have Donald Trump in the White House. Now is the long Winter of Korean conflict and discontent turned glorious spring by this son of Queens. The Satanic pedophiles that’ve been running this idiotic Punch & Judy show are now running scared. The proxy wars in the Levant are over. Iran and Israel are going at it directly. It’s about time. Israel needs to fight its own battles. That 9/11 trick is played out.

The ascent of Trump is the clock tolling midnight at the masquerade: now the masks come off. Watching Vlad Putin’s inauguration ceremony and the subsequent 73rd Victory Day parade in Moscow, I was struck by the great dignity and poise of the Russian people and their leader, the ineffable majesty of their architecture, and the discipline of their armed forces. Formation marching is a good indicator of unity of purpose, and only one military force in history did it better than the Russians. They lost, mainly because Hitler fell into the Danzig trap. As evidenced by his response to the US-backed coup in Ukraine, Putin’s unlikely to fall for the same gag.

Failing a faked or real invasion by extraterrestrial forces, one of three things is going to happen soon: NATO forces will back down in Europe and the Middle East and allow national self-determination to take its course, Israel will come to its senses and dump that corrupt war-mongering Netanyahu, or World War III will burst out of the silos and the submarines, riding gravity’s rainbow to a military base near you.

It’s sheer hubris to think that we could prevail in a military confrontation with Russia. Putin made it clear in his inauguration speech that Russia embraces all of its diverse and rich citizenry. The largest mosque in Europe is in Russia. It’s equally clear that under Putin, the state and the Russian Orthodox Church are one. Western media makes much of his KGB background, failing to mention that his mother had him baptized long before he joined the KGB, when it was illegal to do so. He was a Russian Orthodox mole in the apparatus of the decrepit Soviet state. See the Gospel of Matthew, 10:16.

Compare that with the hypocritical atheistic liberal nihilism of the West. Our gender dysphoric troops armed with defective crap like the doomed and overpriced F-35 aircraft are going to have to go up against hypermasculine vodka-fueled patriots provided with the best weaponry (like the MiG-35) by defense contractors who care more about the future of their nation and people than shareholder profits. There are no dual citizens in the Russian government. There’s no hidden agenda. The Russian military is only ever deployed to serve the defense of Russia and Russian interests. There are no homeless veterans in Russia. The Israel lobby in Russia died with Boris Yeltsin’s liver.

In Ireland, the IRA is apparently in a drunken coma, or maybe they overdosed on the heroin they were slinging. Having liberated themselves from 900 years of Norman genocide, they’re now submitting themselves to an invasion of Islamic street-shitters and rapists, following the path of the suicidally altruistic Swedes.

It looks like the Moslems are finishing the job the Normans started. They’re on the brink of repealing their strict abortion laws. You don’t have to be a Christian to see that life begins at conception. It’s basic science, just like racial DNA differences. Is America any better off for the estimated 40,000,000 abortions we’ve had since Roe vs. Wade?