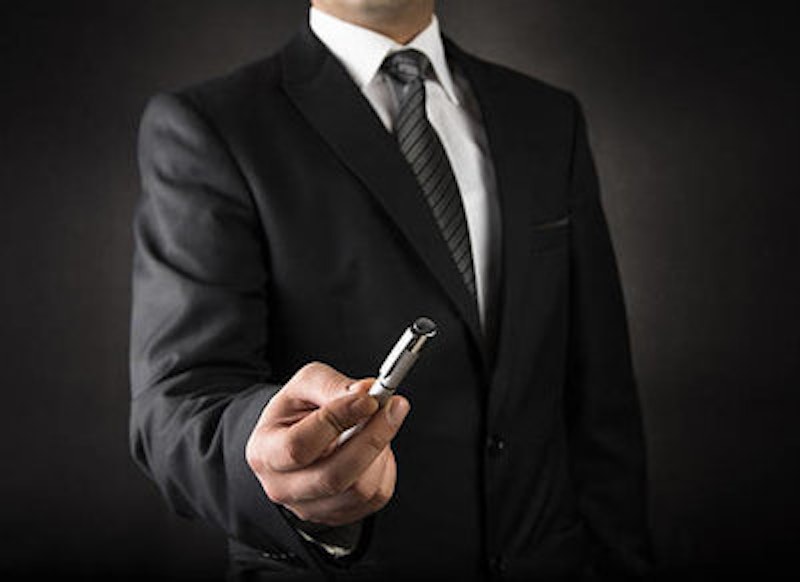 Last summer a boy offered me a pen. He hurried to whip it out. I consider this a testament to my looks, and I base the judgment on the usual things: the set to a person’s shoulders (in his case rounded down and yet, along with his chest, hiked up), the movements of their eyes (up fast on my profile), the nervousness of their smile (he had a nice smile, a small one that flickered on his lips). Add into the mix the old reliables of need and vanity, namely my own, whose influence must be accounted for. There we have the elements I juggle each day as I address these mysteries.

I’m tempted to say it’s all who-knows, because that’s ontologically modest. Modesty of any sort is good when talking about your appearance, especially when you’re a man. Wait, no, I mean it’s good cover. Modesty is good cover. Because to say that somebody was checking you out is to declare open season on your own fatuous subjectivity, a quality people like to search out and destroy in others. Getting ahead of the response does no harm, and yes, subjectivity can always ambush you. But often enough you do know what’s up. Here’s an easy one: the person whose eyes cut your way and who then appears in your path, smiling and stationary. Women do that. Men are more likely to offer you a pen or else stand there talking at you, waiting for something to happen. By contrast women offer themselves for you to talk at.

The women make their move when present in some contained space, a zone where people are strangers but there’s someone in charge and the general public isn’t around—a yoga studio, a volunteer kitchen. The men require no special setting. The pen offer was on the subway. Outside my building one night, I spent an impatient 10 minutes as a slinky fellow with a cat tried his magic. I was sitting on the stoop and saw no way out absent rudeness, such as standing up and leaving. He trailed away finally, tipping his little gray beard at me as he left. It was a fluffy, well-groomed gray, like the hair that fell in a wave to his slim shoulders and their Cashmere sweater, no shirt.

I preferred the boy, who seemed like a simple, diligent fellow out to earn a useful degree and take on responsibilities. He had on a blazer and a shirt and tie, all crisp, and his black hair was cut snugly in place. He was shorter than me, but his shoulders were broad, I liked his profile, and he had the square but streamlined contours of a man who exercises well. Plus, he could appreciate late-life beauty.

It was a moment when I regretted being straight. Conceivably the boy could’ve led the conversation, gulping out his eager questions about me, trying to find some way to angle his interests (business courses, Marvel movies) so they lined up with mine. It’d be nice if lovely young people hustled to get my attention and then carried the ball conversationally. My social deficits render me a borderline cluck, so the women who tee themselves up get whiffed at. I smile and mumble and step away, and later I feel dismal when I think about it.

With the boy, at least, I managed a suitably large response. I thanked him with a loud and grateful show of surprise, as his courtesy deserved, and then settled back against the subway wall and resumed writing down my thoughts. I’d whiffed again, but at least it didn’t look like a snub. I hope. Oh, maybe he wasn’t interested at all, he was just... No. I’m ontologically modest, but I’ve got the goods.