Real zombies shuffle down the streets looking for another fix. 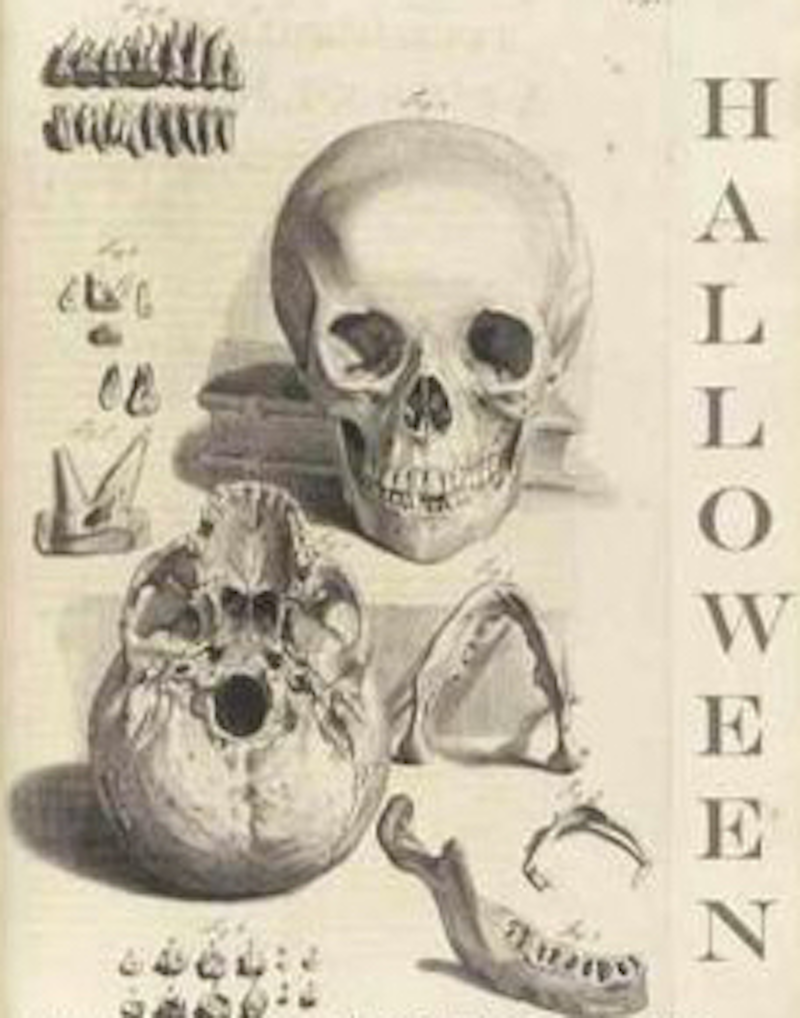 It’s now official, Baltimore’s the number one murder capital in America… with a bullet baby. That hot-lead love letter that keeps on giving to the upstanding citizens who inhabit this unfair city. Certainly a dubious distinction and no one’s standing proud except those who kill. No doubt, it’s a scary town. The meat wheel keeps turning as the captains of industry and commerce keep churning and cranking up the hype machine. As long as there’s money to be made, nothing will change. Like this city needs more bad news, as tourists and sports fans huddle in the “safe” havens of the city. Indiscriminate death is good for business in the nefarious and highly lucrative drug trade in Baltimore. The new improved opioid epidemic is all the rave. There’s nothing new or epidemic about it. It’s been out of control for over half a century. Now suddenly the powers-that-be are declaring a national emergency against drugs. That tired ancient lip service from the political puppet heads is beyond played out.

A shitload of sleazy crooked killer cops run Baltimore’s drug trade and rule with the supply side. The thin blue line to serve and protect who? Their criminal special task force is in the business of protecting the drug cartels for fun and profit, dirty policemen selling drugs and guns. That’s the real epidemic. It’s creepy how the ever-rising weekly body count is advertised like the daily lottery numbers and final sports scores. You could get whacked for looking at some stranger the wrong way or flipping the bird to a road rage motorist. Will today be the day you catch a stray bullet on your way to the Dollar Store to buy tuna fish?

The quaint tradition of Halloween in my old neighborhood of Hamilton had a parade and a harvest festival. My elementary school picked me as one of a group of aspiring artists to paint holiday pictures on the windows of the Harford Rd. storefronts. There was excitement in the crisp fall air, dry leaves rustled along the sidewalks as we painted our little tableaus of spooky houses, witches, ghosts, monsters, tombstones, bats, black cats, pumpkins, and assorted severed body parts. Passersby stopped and gawked at our masterpieces. We went trick or treating for the entire week. Halloween was my favorite holiday but somehow it’s become all tangled up with Thanksgiving and Christmas for one big holiday marketing season. The stores put out the Halloween merchandise along with the Thanksgiving turkeys, pumpkin pies, egg nog, Christmas decorations and other crap before summer ends.

Halloween has morphed into its own horrible monster. The city of Detroit has Hell Night where people burn and loot the city. In ritual custom, town villagers would build huge bonfires and drink till sunrise. Before the mass marketing and dispensing of candy as the preferred treat, people baked Soul Cakes to remember the dead on All Souls Day. Traditionally, children and the poor would go door-to-door and beg for soul cakes, ale and alms. The recent film franchise, The Purge, takes Halloween to its extreme logical twist where the country declares one night of legal murder and mayhem to rid itself of the urge to kill or be killed. The daily American horror has become a weekly TV series. Not unlike the everyday occurrences around here. The myths of poison treats and apples with razor blades and hypodermic needles are still told by mothers to their children. Twisted tales of people handing out drugs to unsuspecting children is not unheard of. There was a common practice of setting plates at the dinner table for the departed who came to visit on All Hallows Eve. For one night only the dead can do whatever they please.

Dressing up in costumes and wearing masks is what we do. It’s not just for Halloween any more. Just when you think the news can’t get any scarier, it does. A fine trick or treat when elected officials who hold office can double their salaries while the rest of us get screwed. Where real zombies shuffle down the streets looking for another fix, as gangs roam the city looking to steal your life away and the cops are in the mix. We are the ghosts, ghouls, goblins, witches, devils, skeletons, and hideous monsters knocking at the door for another treat. As the murder rate rises, the hunters hunt under the blood moon, naked and afraid in the city that bleeds.