Ad Hominem and Its Benefits

In defense of a misunderstood technique. 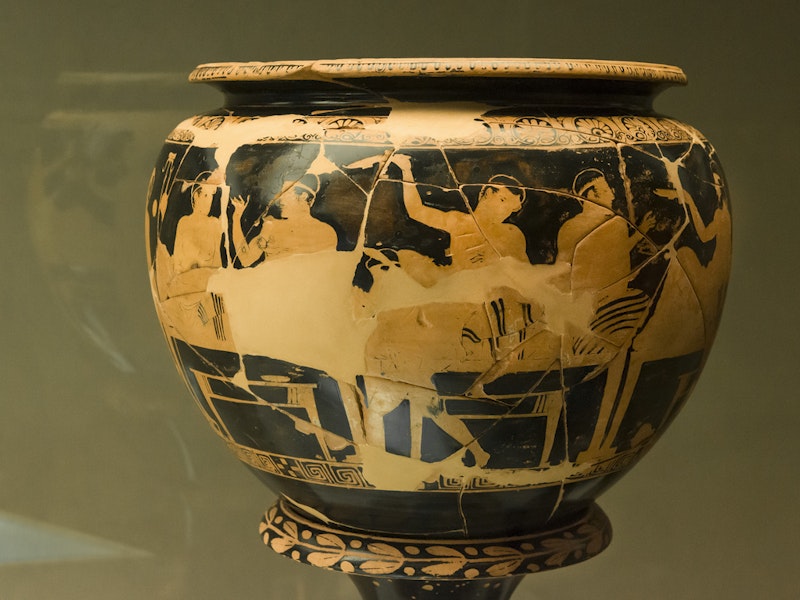 Ad hominem is used as a fancy term for insult. Somebody tweets that Donald Trump braids his ass hair, and a person tweets back “How about something beside ad hominem arguments?” But that bit about the ass hair wasn’t an argument, just abuse. Wikipedia, online disputants’ first authority regarding logic, indicates that ad hominem doesn’t mean the hurling of nasty words at an adversary’s head. To be ad hominem, you must argue that a statement is untrue because of the person saying it. Whatever Trump last tweeted about Puerto Rico is a lie, because Trump tweets lies and especially about Puerto Rico. That’s ad hom at its simplest and I stand by it.

Wikipedia would say that my claim could only be right by accident, because Wikipedia holds ad hom to be a logical fallacy. All right, if you apply ad hom in search of the truth, the results had better be verified by other means. (What did Trump say? How do we know it’s untrue?) As the foundation of an argument, ad hom isn’t enough. But for finding a trail it can be beautiful. “Consider the source” is never conclusive, but that’s true of so much else. The principle still cuts through many a bramble.

Three types of ad hom are listed in the Wikipedia article: circumstantial, tu quoque, and guilt by association. I’d sum up the first as “Of course, you people would believe that, given your circumstances,” the second as “Oh yeah, you’re another,” and the third as “We must not believe this particular belief because bad people are in favor of it.” I think all three statements come in handy. I’d change the last one to “We must be cautious about believing,” etc., but even the old version can steer you away from rocky shoals. No, none of the three statements will settle a question, and let’s not forget that. But each of them highlights a reality that everybody lives with. Here it is: the person who’s saying something at you probably isn’t doing it to find the truth. Really, their aim in talking is to make reality feel more comfortable to them. When somebody’s voicing a line, why not look at why that line suits them so well, and how much or little they care about its truth when living their lives? After all, “Oh yeah, you’re another” is cousin to “If that’s true, why don’t you act like it?” And why don’t they? Buttfucking might be a sin even if the minister keeps on doing it. On the other hand, maybe the gap between belief and behavior indicates a misunderstanding.

A logician thinks every exchange ought to be a debate, one kept on track by the familiar rules of logic. The process is what counts, and don’t swerve from it to discuss your fellow participant. Personally I wouldn’t assume that there is a process, but maybe that’s me.