We are not, in fact, living in Year Zero. 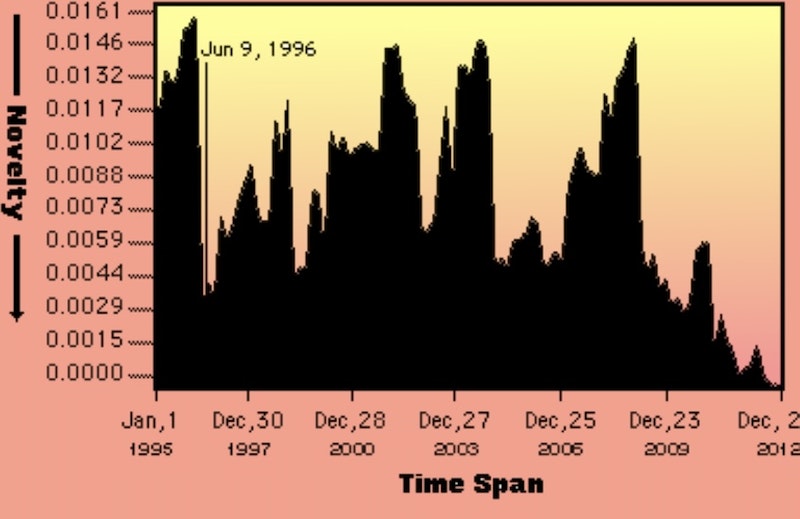 Wesley Yang, the leading scholar of the Successor Ideology—and the man who named it—has debuted on Substack. Year Zero is the handle of his little corner of Substack heaven. Meanwhile, another critic of our new dominant ideology, Thomas Chatterton Williams, is apparently writing a book called Nothing Was the Same about our new dispensation.

Year Zero. Nothing was the same. Good heavens. We might be living through quite the historical rupture indeed. Something like the French or the Russian or even the English Revolution, in each of which the act of regicide seemed to destroy the basis of reality and cleave time right down the middle, creating a discrete Before and a discrete After, which was either better or worse than the Before, depending on your proclivities, but definitely 100 percent different.

We might be, but I doubt it. We older gentlemen can see over mountains and into valleys that youngsters like Yang and Williams can’t—and the long view shows us that the so-called Successor Ideology, what we’re living through, was a long time coming.

If we accept the logic of Yang’s and Williams’ formulations, things would’ve been significantly different a generation ago, but I can testify that they weren’t. As an undergraduate at a Midwestern state university almost a half-century ago, I knew to keep my mouth shut, so as not to offend against the dominant pieties, which exerted force even then. By the time I was earning my master’s degree, also at the University of Indiana, those pieties were even stronger, and I knew to keep my mouth shut even a little tighter. And by the time I was in law school in Bloomington I kept a staple gun on hand, to cinch shut my lips every time I wanted to say anything about political, social, or religious matters.

In case you missed the point: This was in Indiana during the administrations of Nixon, Ford, and Carter. It’s gotten worse, but it wasn’t so great back then, either. We’re talking about a continuum here, not a rupture. No, nothing so dramatic and “literary” as that. Though I suppose the idea that we’re living through some radical break with the past is more apt to sell a book than is the idea that things are going on more or less as they have since I was a lad, and that, in this country of Protestant socio-religious enthusiasms, things have always been strange and slightly unclean, if you cared to look.

Not that Yang, at least, is guilty of this, but just as wrong is the notion that the new ideology represents some (maybe “Marxist”) imposition on what used to be a pristine American landscape. In fact, we should accept the new dispensation for what it is, which is an organic emanation of our native American soil, a stinkhorn or toadstool sprouted after rain from our own loam.

Eventually this stinkhorn, or toadstool, or skunkweed, or carrion-flower, will collapse into the dirt and decompose, the anti-nutrients it leaves in the soil assimilating into some new weird prodigy that will dominate American life—just as, at some point after World War II, unclean elements coalesced in the American soil that eventually became the flora the stench of which infects our air now.

Yang, Williams, and the other “year zero” theorists ought to study botany, or else the Law of Conservation of Matter, or at least Raymond Williams.