I’ve Struggled to Add to My Knowledge of Trees 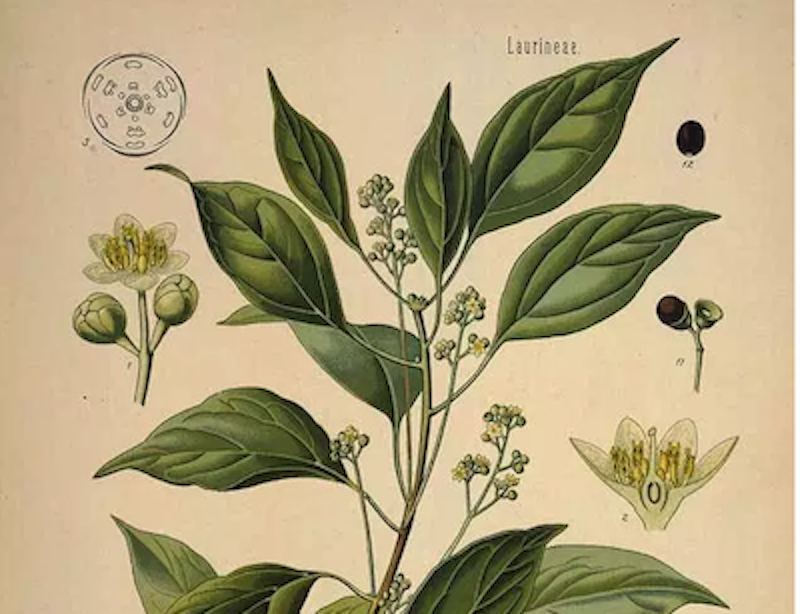 For the better part of a year I’ve been trying to enrich my feeble knowledge of arboriculture, with little success. I remain a novice in the subject of trees. My powers of discernment when it comes to these majestic testaments to God’s power as mediated through nature rarely penetrate beyond the superficial.

It was late last summer when it occurred to me that my ignorance of trees required remedy. Imagine living into one’s seventh decade and knowing almost nothing about the leafed giants that shade and surround us, ennobling our fallen world! And yet there I was.

My ignorance was strange, given my employments and proclivities in life. I’m a small-scale organic farmer, first of all, and one well-enough versed in the botany of my little farm’s cultivars to have made our establishment a success—at least if our ability to “sell out” our produce at the local farmers market each Saturday morning is any indication. I know my way around our sprawling organic gardens.

Second, I’m a not-unskilled herbalist. I typically return from a tramp in the Indiana woodlands with several weeds that I can put to use in the healing way. Sometimes I chance upon yarrow in marshy places and bring home bundles of it, to dry into a bitter tea that’s indispensible in “stopping up” diarrhea. Other times I’ll collect nettle, which I use to make poultices that Brother Aiden finds useful in treating his eczema. Yet other times I’ll harvest some elderberry blossoms, which make a liqueur that local country tradition holds is an effective blood pressure remedy.

Mushrooms, too, I’m familiar with, even if I err on the side of caution in collecting them. My mycological skills, such as they are, exist thanks to my Russian immigrant priest, Father Nicodemus. Russians are passionate gatherers of edible fungus, and I’ve spent dozens of enlightening hours wandering with Father in the woods, absorbing his lessons about the porcini, the oyster, the hedgehog, the chicken of the woods, and the noble chanterelle.

Organic crops, medicinal herbs, mushrooms—and yet trees have always eluded me, beyond the idiot-level ability to distinguish between the oak, the maple, the sycamore, the birch, the weeping willow, and the like.

They elude me still, even after almost a year’s worth of tramping around with my tree guide in my pocket, paying close attention to them, stopping under them to examine their leaves, fruits, and blossoms in the hopes of identifying them. What an exercise in frustration! What I’m often convinced is a green ash will reveal itself, after I look in my book, as an acacia. A beech will reveal itself as an elm. An aspen will reveal itself as a locust. At least I think so. It’s hard to tell.

The trouble is that, with the obvious exceptions, so many trees look the same. Would anyone except a professor of botany want to stake his life on his ability to distinguish a hickory from an ash? I have the impression that the leaves of the ash are longer and thinner—more sagittate—than the leaves of the hickory. But it might be the other way around.

My year of close attention to the tree cover has not been completely in vain. I’ve learned to identify several trees of great beauty—and I’ve befriended these fine green giants. Among my new comrades are the tulip tree that grows on a sunny hillside across the road from our Benedict Option property. Then there’s the hornbeam that shades the intersection where our long dirt driveway meets the county road that takes one past the meth-trailers and on into town.

And could I neglect to mention the camphor tree, a welcome invader from Asia, that grows behind our church? Father Nicodemus tells me that the Orthodox monks of Mt. Athos used to stuff their jockstraps with crushed handfuls of the wonderfully fragrant camphor leaf, the better to delight each other, and in Elder Ephesius of Tyre’s phrase, the “nostrils of Christ,” during matinal devotions.