I Lecture Writing Students Inside My Head

One of my dumb mental habits. 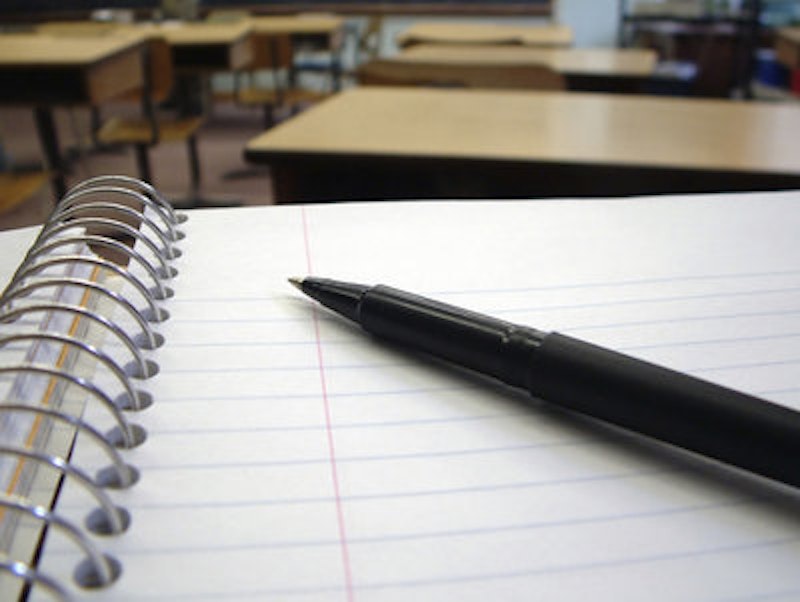 Really, I spend too much time alone. Here’s one way I know: I fantasize about holding forth to a writers group. I mean a circle of poor schmoes who think maybe they can write and are terrified that really they can’t. Just citizens in a back room at the public library, too dumb to staple their manuscripts; they use paper clips. I was a student in a group like that. Its blight was a fellow who talked to feel important. Being the way I am, I’ve never forgotten him, and my imaginary lectures are aimed at his lumpy bald skull.

Their theme: don’t talk so much. Yes, I go on and on in my head about this, and now and then I remind myself that going on is the same as talking too much. But, okay, my lectures aren’t wrong. There are people who talk so they can feel like writers. If they can’t sit down and produce a decent manuscript, they open their mouths and hope the output shows what they can do. It’s a silly and irritating habit, this talking instead of writing, and people fall into it when they’re around amateur manuscripts.

I hate being lectured. Wanting to lecture strikes me as a low habit of mind. I mean lecturing in everyday life, where people should converse and discuss. Being behind a podium is something else. In my fantasy I claim that license, since my dream self is teaching a class. Still, I’m sitting at the table with the rest of them, and really they’re supposed to be discussing with each other, not listening to me. Nervously I trim down my comments. “Be polite, concise and direct,” I say. “If you’re adults who work with other adults, you know how to do this. You just have to do it here.” Or: “Don’t talk to feel important. Talk to communicate.” Or maybe: “Don’t talk to hear yourself talk.” Leave it at that.

But I can’t. There are dynamics to explain. “If you make a big deal about what you’re saying,” I tell them, “you’re putting the other guy’s back up. Because if what you’re saying is such a big deal, that means there’s something really, really wrong with his story. If you act like you’re unveiling a big truth, then you act like he missed something big and you have to straighten him out. He looks silly. Therefore, he’s going to fight you, and you’re going to be surprised by all this bad feeling and you’re going to be saying, ‘Gee, how did this happen?’” All right, I’m starting to hector.

Most of the people in my writers group, the actual group that I belonged to, were really just fine. We had a lady who adopted swan-like airs. “I am first… a woman,” she told us. “And then… a citizen of the world.” But these airs weren’t meant to belittle; she just made a presentation of herself. The lecturing guy was the only problem. On the other hand, he sure took up air-time. His type would certainly have to be addressed in my kick-off lecture to my imaginary class. On the hand after that, there’s nothing other else that I want to address. Why am I there with my imaginary students? Even if they existed, I wouldn’t expect any of them to become decent writers. Like the people in the real group, they show up so they can feel like they’re doing something. I show up so I can tell them about manners.

You may think a twist is on its way and that the bald lecturing guy was me. No. I’m not bald, I didn’t lecture and the guy sat across the table. He was a leaden writer of historical fiction that managed to be plodding but slapdash. But at the table he beat brows and issued pronouncements. One time we got in a tiff that ended with my victory, though matters were hard-fought. Even now I argue with him in my head, and my arguments take the form of my endless lecture about not lecturing. Why? I don’t know. But if I ever taught a class of writers or wannabes, that lecture would be the one thing I’d have to tell them. “Be polite, concise and direct,” I’d say. “Don’t talk to hear yourself talk.” Over and over, at one length or another.

Yes, I spend a lot of time alone.