Rooster was peeved when his draft of Melania’s convention speech wasn’t used. 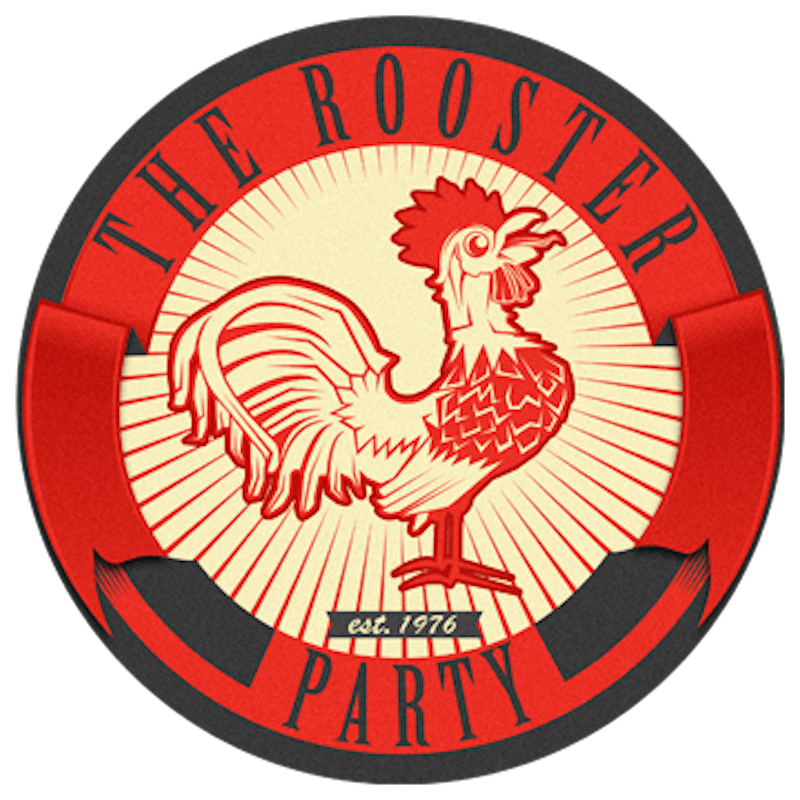 “Very good messaging, superb messaging, really fantastic, great work, Rooster, really. Fantastic.” All was well on the Midwestern front as of last month, when I submitted my final drafts for both Melania and Donald Trump’s convention speeches. The candidate approved both drafts I personally submitted to him and made no edits. I worked alongside two other prominent Republican speechwriters, but had to carry their dead weight. It was like one of those group projects in high school where you end up stuck with some schmucks who look at your glasses and your plastic spur claw dressings and assume you’ll be taking care of business for them. It was awful. One of them was responsible for Bush’s address to the nation on the night of 9/11, oh my god and he wouldn’t stop talking about it. But what’s your name, bro? We don’t know.

You’re probably wondering if I’m responsible for the plagiarism in the speech that Melania delivered. No: I cribbed from Ross Perot, not Michelle Obama! That man had spunk, and he was the closest analogue in recent history to Trump as a presidential candidate. Besides, no one under the age of 45 remembers who Perot was or what he did, so no harm, no foul, right? There’s no software to check political speeches for duplicates. It just doesn’t exist. Anyway, I was chugging along, minding my own business, free of any obligations or affairs Monday—the speeches were done, submitted, and all of my other grunt-work (manual labor, murder, miscellaneous activities) had been completed this past weekend. I was ready to enjoy the scrum of the convention floor—all the pecking matches and random spur clawing was just what I needed after months of intense stress and trauma (I’ve been back from Guantanamo for a month), and it was so very generous of General Trump to enlist me immediately upon my return as his primary speechwriter and spiritual adviser. I taught him how to meditate, how I did it in captivity. It’s sort of like transcendental meditation, but so much less lame. I’m not a yogi, just a rooster.

So I get comfy for the primetime affair, seated near Newt Gingrich. I go over and we yak it up for a bit, reminiscing about long nights coked up in the mid-90s, of the unsung virtues of your run-of-the-mill Eastern European whore, and where we thought grain was going to go in the next decade. So Melania starts, and I sit down. I’d already told a few people—okay, almost everyone I talked to, including Newt—that I was responsible for the speech, and I always slagged off my “contributors.” I quickly realized something was wrong, and when she said, “word is our bond,” I panicked, and started to run from my seat in the back, rushing and flapping my way towards the stage past bewildered guests and harried security guards. I just about made it to the stage before I was tackled and thrown into a burlap sack by some man in black. I made the mistake of not squawking on my way down there, otherwise you would’ve all heard it. I still haven’t been let out of this supply closet somewhere in Cleveland, but little do those fuckers know that I still have my iPhone. Unlimited data. Unfiltered Rooster. All the time.