How Being a Backpacker Is Like a Shell Game

It turns out you don't change just by leaving the house. 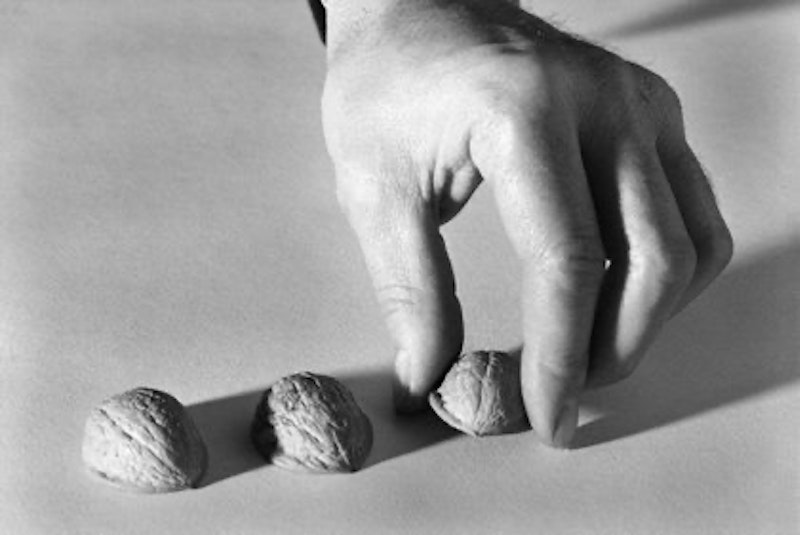 I spent two years as a backpacker. If you're an introvert, backpacking may not be a good idea. Let's say you go out in the great world but don't have anything in particular you want to do: no orphans to teach, no tribe to study, no site to dig up. You could fall in with the locals and learn something, but not if conversation in a new language makes you freeze (introversion, you see). So you're headed for two things. The first is a round of visits to real-life postcards, which gets boring. The second is the backpacker scene.

This scene is just young people and oddballs rattling about together at sites not far off from the live post cards. When I say oddball, I mean very odd. When I say young, I mean not necessarily too young. I was in my mid-30s and I managed to qualify, though it helped that I look younger than I am. But introversion is still a killer. I just regret that I took so long in figuring this out.

The backpacker circuit is like a perpetual party made up of people who don't know each other. Like most such parties, it has trouble taking off. When it does take off, the altitude achieved varies sharply from person to person. For the lucky few, there is the thrill of commanding attention from people who don't know you. Your spirit soars so high and fierce that the furniture lifts off when you step into a room. The faces swarm around you. You trade jokes with that great guy from Argentina, the hot girl from Germany. The other faces bob up, sink away, swim into focus, vanish into the blur of unimportance. You can sort out who counts and who belongs with the extras, the bodies there to fill out the scene—the audience. They're there to provide reaction shots, and if they don't come through you get annoyed.

What did I want? Damn, I wanted the high life. Foolish. I wanted the swirl of faces and interesting people. I didn't factor in the need to fight for the spotlight. There was a lot I didn't know, which is something you can find among extreme introverts. We may live a long time before stumbling up against social truths other people take for granted.

I had spent most of my adult life in my apartment and the office. Now I thought I would step out the door and into the world of fun. It would just be there, and it would greet me as I was: quiet and with downcast eyes, but with the heart of one on a quest, a soul ready to open itself to the never-ending puzzle known as existence on this spinning globe. Yes, of course, I was full of shit. The great world I wanted to explore was really the imagined swirl of interesting, exciting people I thought I would meet, and they would want to know me because of the open mind and questing heart that, supposedly, led me on to explore the world. I was playing a shell game with myself.

I think others were playing it too. Everybody wanted to feel so spirited. Here's something I remember: the view from a cliff on a spring evening. This is in the Greek islands. I'm sitting on a rock, and the Aegean is far below. It's miniaturized; the waves are so small they look like they're not moving, like they're frozen, and they're turning dark as the sky draws near and the sun turns orange. The sound of a hammer travels up the cliff face: tok-tok-tok. It's from so far down you shouldn't be able to hear it, but distance has been turned inside out.

There's no other sound. Except that of an Australian boy saying, “Here's the one to sit on.” That's from right at hand. Maybe 10 feet away. Because 30 people are sitting on this cliff with me, and we're all there because a sunset from this spot is officially recognized as a sight to see. The Australian boy is talking to a friend who is squatting with the rest of us. The boy has found a rock that is maybe five feet away from his buddy and two feet closer to the cliff edge. The buddy can't gainsay him; in our very limited terms, the boy has shown daring and enterprise. “Good on yer,” the buddy says.

I don't even remember the name of the island. But there you have the backpacking experience.