Audiobooks are great—they’re the reason why I’ve finished three books in the past three months. 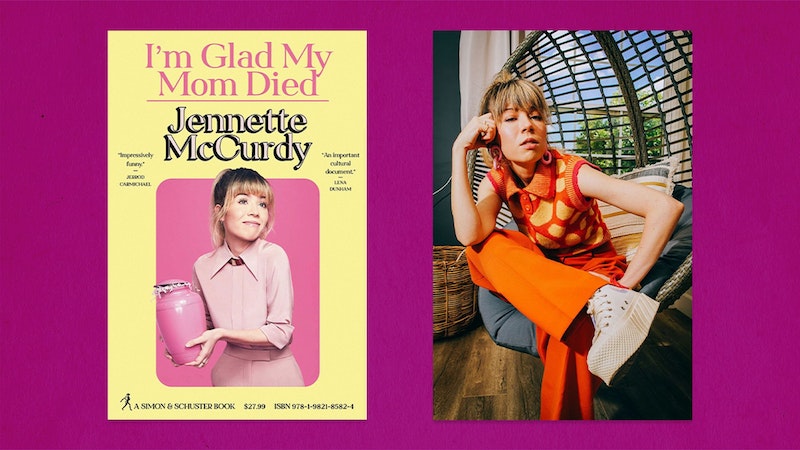 I can’t remember the last time I read an entire book before May. It was probably back in middle school. I read a lot: social media, news articles, and emails but dislike reading books. I haven’t even read the anthology book that features an article I wrote: “Reference Shelf: College Sports”. But audiobooks are great. They’re the reason why I’ve finished three books in the past three months.

I’ve known how to read for more than 20 years. I learned to read when I was three years old using Hooked on Phonics. It made first grade boring because we learned the alphabet and studied all the letters individually in class; I learned those half a lifetime ago. But the same public school system that didn’t teach me how to read killed my interest in reading books. It did so by assigning dull books and teachers telling me to read unappealing material. I reached the point where I didn’t read any books I was supposed to in high school. I looked up the answers to the questions and used the book to find them because the teach to the test education system makes that possible.

That doesn’t mean I don’t have an interest in books themselves.

I read Massachusetts Gov. Charlie Baker’s book in one day in May so I could write an honest review of it. Baker wrote Results: Getting Beyond Politics To Get Important Work Done, with his former chief of staff, Steve Kadish, a Democrat. I’m not a Baker fan. I didn’t vote for him in 2018 and would’ve voted against him in the Republican primary had he run again this year. Personal thoughts about Baker’s performance as governor aside, the book was dull. It lacked spice and had moments of hypocrisy where the Governor toasted himself for hiring the best and staying out of divisive cultural issues.

But recently, I’ve listened to a pair of audiobooks—something I also did in 2020—and enjoyed both 12 Rules for Life by Jordan Peterson and I’m Glad My Mom Died by Jennette McCurdy. The former was written by the Canadian clinical psychologist who isn’t a fan of political correctness, and the latter by a former Nickelodeon child star. Audiobooks present some benefits to consuming reading material that books and e-books do not.

Convenience is one. If someone purchases an audiobook, they have near-instant access to it. Meanwhile, if one purchases a physical book, it takes longer to receive it.

One can also listen to an audiobook while performing mundane tasks. I listened to those two audiobooks while going for walks and conducting necessary duties for my day job—like sending subscription pitches to right-wingers in Massachusetts who might consider paying for online news (a niche market).

Listening to an audiobook has a similar feel to listening to a podcast—something which school never ruined for me. And certain books have the author read the book, which I like. Audiobooks are cheaper than physical books. The audiobook for McCurdy’s new release was about $10 less than the hardcover copy. And books take up space. I have enough stuff that I don’t use already. Why add to it with books I’ll probably read just once?