Thoughts about something I read long ago. 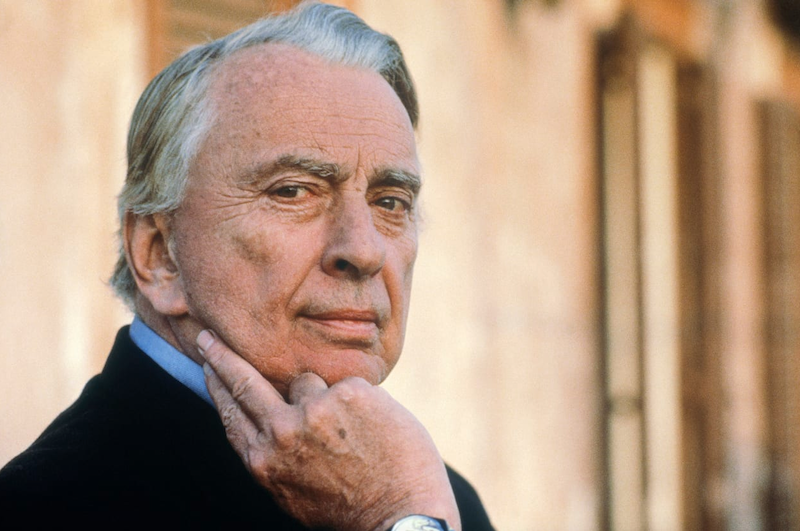 This passage thrilled me when I was 15: “I have been reading Plotinus all evening. He has the power to soothe me; and I find his sadness curiously comforting. Even when he writes: ‘Life here with the things of earth is a sinking, a defeat, a failing of the wing.’ The wing has indeed failed. One sinks. Defeat is certain. Even as I write these lines, the lamp wick sputters to an end, and the pool of light in which I sit contracts. Soon the room will be dark. One has always feared that death would be like this. But what else is there? With Julian, the light went, and now nothing remains but to let the darkness come, and hope for a new sun and another day, born of time’s mystery and man’s love of light.” This is the end of Julian, Gore Vidal’s long-ago best-seller about an emperor of late Rome.

The end of the book. A weight descends; a hush gathers inside one, if one is 15. An interior sky arches too far overhead, and beneath it are green hills empty of people. The light of late day falls on blue waters and empty hills and the restless changing of the centuries. History writes in new horizons and wipes away the old ones, and people (off someplace) live and die, and so it all is.

Such was the passage’s effect on me, the best I can get it down. The effect involved not much clarity of thought. But fair enough. The first time I read the passage, I swelled. I didn’t know my head and heart could contain so much. I read it a number more times over the next few years, and the effect went away. But it didn’t crumble or go sour; that is, I didn’t see through it or turn against it. I used it up and then I stopped. Before that I had moments when I felt, and I needed those.

Vidal specialized in being piss-elegant and smarter-than-thou. He let no one in. He shoved himself into others, and he lorded it over life as a man with a villa, a drawl, and a fancy pen, one that produced best-sellers about historical waxworks and petty motives. Vidal’s books didn’t so much dissect love and heroism as mistake them for dead tissue and strip them away. I won’t say he found the skeleton of the psyche. It was more like the box spring, basic without being foundational. The box spring is there, but the self is laid atop it, not built around it. Vidal hauled out this humble item and treated it as the whole self because to him life felt more comfortable that way. He said he understood what the rest of us wanted but couldn’t face. All right, he knew enough along those lines. But he never faced his own unhappiness. He hated his mother, and he couldn’t love and fuck the same person. For all the sex he had, he feuded and fussed like a eunuch, and he ate and drank like one.

I’d say there was a lot about himself that Vidal didn’t catch on to. This honking, hissing man with the erect nostrils would collapse into baby talk with a puppy. And he wrote the last paragraph of Julian. It’s a rhapsody of loss and serene, august sadness, and it’s about no one. Julian, the dead emperor who fought the Christians and was beaten by them, is the occasion for the thoughts, not their subject, and I never could care which character was speaking—Priscus? Libanius? The two had different opinions but the same voice, Vidal’s voice. Here he sang, which can be an embarrassing thing in prose. Today is the first time I’ve read the passage since college, or possibly high school. I refuse to admire it the way I did, since I remember the passage as purple prose of my youth. But Vidal, that contorted fellow, sang about history’s vast page and man the speck, and he hit his notes. I’m still glad I read the thing.

Thanks to the McGill University Library for the loan of the book discussed here.