Oh no, got blocked by a troll. 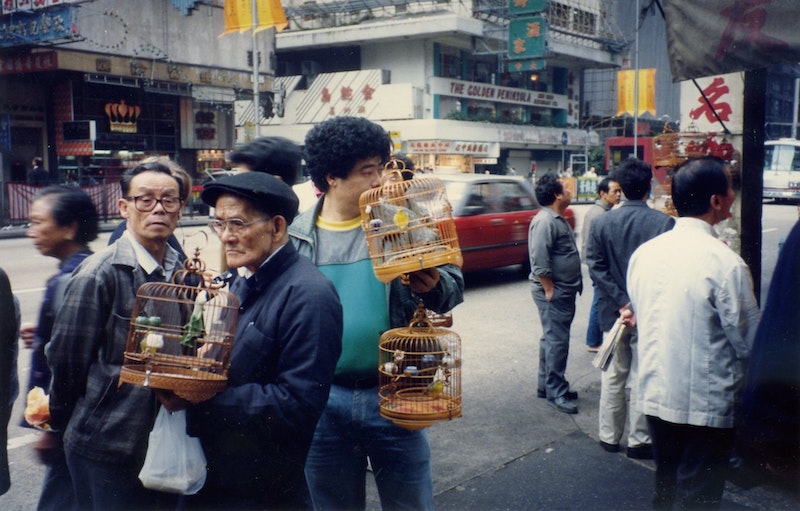 So, some personal news.

Hmm… if I can tear myself away from all the winning, and wondering when the next time Trump’s presidency will officially begin, despite Fredo Trump Jr. and Fredo Kushner and Fredo Pence and Fredo McConnell and Godfather Putin, there’s something on my mind.

Yep, there really, really is, guys, and it could fall under the category of shot… chaser. Yep. Even warrants a BOOM. So, hey, enjoy.

So, on Sunday night I was watching those morons on ESPN, the Red Sox/Yankees game and it was sad! Boston won 3-0, as pitcher David Price (“This Game Is Hard!”), came up yuuuuggge, going eight strong innings before handing the baton to Release The Kimbrel. But for commentators Aaron Boone and Jessica Mendoza it was an occasion for a sticky ballwashing of New York’s super-duper rookie Aaron Judge. Humility this, grace that, athleticism, and doing homework before practicing when growing up, and I’m thinking, hey, this guy has been a Nothing Burger since the All-Star break ended.

SMDH. By all accounts, the new face of baseball—IDK, guess Mike Trout, MLB’s best player by a jazillion laps around the diamond, is too boring—is a good guy but the sports media’s adulation/circle jerk over the fellow is so super, super-gooey, that I can’t stand him. I was waiting for Boone to pop his hair plugs and talk about Judge’s views on The Dress and Cargo Shorts, but whelp, Mendoza beat him to it when she marveled that even though he’s in a slump he hit a “hard liner” to right, and that bodes well! Judge did crush a ball to Fenway’s triangle but Jackie Bradley Jr., in a SOP web gem robbed him of a homer. Veteran ESPN hack Buster Olney, who carries water for the Yankees until hilarity ensues, gushed from the sidelines, and if I were fat—weight-challenged—I might’ve popped a button on my trousers. Did you know Olney’s from Vermont? He explained all that again, and that’s quite literally five minutes I can’t un-see or get back.

Fun Fact: OTD in 1996 Smashing Pumpkins released the best single of the 1990s, “1979” and Holy Guacamole, if all you haters who don’t think this sentence will end well, roast beet salad! In fact, I don’t really know when the Billy Corgan national treasure was released, but it was in ’96, so it counts for something.

Oh, dear. Did I offend Pavement fans? Whelp. Still, when Billy sings “Justine never knew the rules/Hung down with the freaks and the ghouls/No apologies ever need be made, I know you better than you fake it/To see that we don’t even care to shake these zipper blues,” it’s TFW you get a tingle up the leg. Oops. Forgot that Chris Matthews is so 1998. The sound was so inventive, even if the lyrics—sigh—are kind of goofy.

IDK, because Brooklyn. Because Snowflakes. Because Faceburg (saw that the other day and went, hmm… that might be super-anti-Semitic, and if there’s a false equivalence in there, I’m in!). Because treason. Because Bernie’s still got the mojo and Bill Clinton’s still a scamp.

Did I just double down on Bernie, The New Normal, and Brooklyn? Oh, dear. Oh, no. I mean, What a Time to Be Alive.

I just await the super-tweet from Teddy Bear John Podhoretz to put it all in perspective. When he’ll say that he just wrote a thing. About this thing and that thing and the thing in the Oval Office. And the bells will ring, and he’ll win the Internet by nine a.m.

And. I. Mean. That. Quite. Literally.