One take on the meaning of late-year holidays. 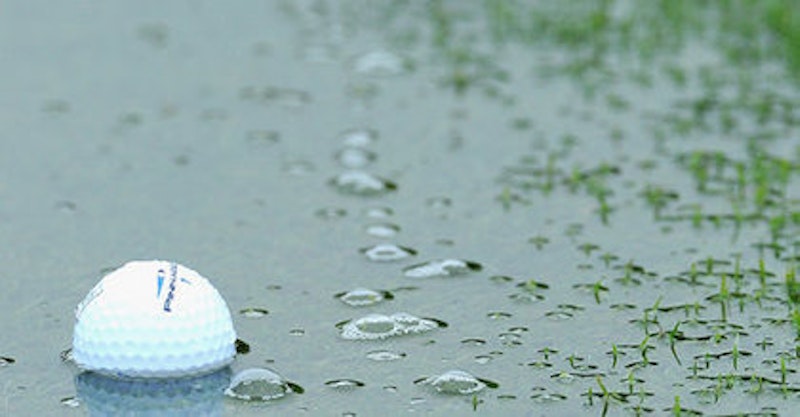 One of the more visually striking scenes in Michel Gondry's Eternal Sunshine of the Spotless Mind puts Jim Carrey and Kate Winslet on a beach in winter, playing in the snow as the waves crash around them. As someone who associates the beach with mid-summer family trips to South Jersey as a kid this scene was a revelation for me—yes, snow, I guess that happens at the beach too—and it was all I could think about over Thanksgiving, as a light snow fell and was lost to the sands of Corolla, NC, where my aunt and uncle had rented a house for the week.

Corolla is one of the smaller townships in the Outer Banks. Cape Hatteras has its lighthouse and Kitty Hawk has the Wright Brothers Monument, but Corolla has wild horses, like Assateague Island, and there's nothing quite like watching horses walk the beach in the snow.

Thanksgiving passed with its usual gluttony; the third helping of stuffing always does me in. Then there's football and idle talk with relatives—are you still doing the writing thing?

A couple of days later, driving north through Richmond, I heard a preacher on a conservative radio station ask, "What does Thanksgiving really mean to you?" before taking on the importance of family values and the evils of consumerism and Obamacare.

Later that night I went to see my oldest friend, Brad. Last year he finally bought a house, a log cabin on 13 acres that looks out on Lake Linganore in Western Maryland, a view that on winter nights—with its dead trees and far-off hill-set homes—could be anywhere from Pittsburgh to Norway. We played poker with a few of my other oldest friends, including one, Joe, who'd been my number one alcoholic drinking buddy back in my early 20s, though that quickly ended for the usual reasons: a girl.

At 27—and as a graduate from a state school—there are plenty of things I don't drink anymore: Goldschlager, Southern Comfort, Jameson, anything with 101 or 151 on the label, any kind of tequila whatsoever, and Jack Daniels; the last because of Joe. Brad, Joe and I came together a couple of years after high school graduation out of a shared panic: all of our lives were falling apart, though none of us would admit it. Brad had lost his grandfather (cancer) and his girlfriend (fucked someone else); I had lost my full scholarship (booze); and Joe had lost his 20s (baby on the way). To be fair, Joe has three kids now and is, as far as I can tell, happily married and happily everything else, but when you're 20 and drunk every day and you've just knocked up your girlfriend, things are a little more desperate.

Not much comes back to me from those few months now—hazy back-country roads, Joe's kitchen counters lined with empty Yuengling bottles, Tombstone playing non-stop for some reason on the TV—but there was one perfect day: a gray, windy mid-week summer morning in 2007 in Eastern Pennsylvania when Joe and I hit golf balls at a driving range, hungover, with no one else for miles except the owner, staring us down to make sure we didn't steal any of his shitty drivers. Later we'd have our falling out, not talking for almost four years, but that day, sharing the last of our post-high school irresponsibility, we hit golf balls into the squalls of a fast-approaching storm, and it was perfect.